Back then, growing marijuana was illegal, and security forces targeted plantations with forced eradication campaigns aimed at stemming illicit trafficking.

Five years later, the 29-year old engineer oversees the cutout process at Clever Leaves, one of Colombia’s largest medical marijuana companies and the first in South America to receive the EU certification to trade pharmaceutical products.

With more than 130,000 medical cannabis plants, Clever Leaves’ farm, a former cattle ranch a few hours north of Bogota, represents Colombia’s turnaround on marijuana and its aspiration to convert one of the world’s largest ecosystems for illegal drugs into a legal weed powerhouse.

Although marijuana cultivation has been legal since late 2016, for the past five years Colombian companies could only export active pharmaceutical ingredients (APIs) and therefore were banned from the most lucrative parts of the business.

In July, Colombian president Ivan Duque loosened regulations to allow the export of dry cannabis flowers, which accounts for more than 50% of the demand in markets like the US.

Thanks to that policy change, Colombian companies are now confident they can compete in the pharmaceutical markets in Europe and North America.

The Andean nation enjoys perfect conditions for the cultivation of marijuana: 12 hours of sunlight give way to 12 hours of darkness virtually every day of the year, with minimal seasonal change.

“If you think about it, greenhouses in other countries are trying to emulate the natural conditions we get here for free,” Clever Leaves’ president Andres Fajardo told CNN. “Your factor costs in terms of labor are significantly cheaper.”

Investment in Colombian medical marijuana has picked up, with the government reporting more than $250 million in foreign funding in the sector. The majority of those dollars come from international cannabis companies, mostly Canadian, that are partnering with Colombian producers to farm there.

Flora Growth, a Toronto-based firm listed on NASDAQ, has purchased 100 hectares of land — about 247 acres — in central Colombia. “I hope that over the next three-to-five years we are going to run out of land,” said Luis Merchán, a Colombian businessman who quit his job as a VP at Macy’s to become Flora’s CEO last year.

Flora estimates its production costs to be around $.06 per gram of dry cannabis flower, a fraction of the go-to price that ranges from $.50 cents and $2 in the US.

“Licenses here are also much cheaper than abroad, we are talking of $15,000 to $20,000 per license,” said Juliana Salazar, a private consultant involved in the Bogota cannabis industry. “And an initial investment of roughly $100,000 to start producing here, which is a lot of money in Colombia, but a smaller investment than if you look at Germany, Spain or the United States.”

Since 2017, almost 2,000 licenses for cultivation, seeding and trade of marijuana products have been issued by the Colombian justice ministry, with the majority of producers operating near the industrial hubs of Bogotá and Medellin.

An initial wave of cannabis investment was spurred in 2017 when cultivation was first legalized, but the market stagnated for a couple years before growing again this year, according to Salazar.

Fajardo thinks the future will be more about steady growth than a booming industry. “I agree there was a bit of a hype, a lot of people had some land from their aunt and thought they were going to use it and produce CBD products and going to get rich,” the Flora CEO said, “but I think that’s over now and the companies that are here are focusing on the quality of the product.”

Limited local demand and high manufacturing costs for pharmaceutical products mean the market is focusing on exporting raw materials, such as APIs and now dry flowers, to expand.

Flora Growth is trying to augment that by partnering with Colombian retailers to sell edibles, fashion and cosmetic products in Bogota and other main cities, but it remains an exception.

Recreational use is still banned and thousands of small-scale farmers continue to grow illegally for drug cartels and narco-traffickers, but early backers believe the opportunity is there for further change.

“I think the world has come a long way in terms of understanding what should be legal and what shouldn’t be legal,” Flora Growth’s Merchán said. “The cannabis plant has a tremendous amount of benefits.”

Merchán points to the US opioid crisis as the ultimate peg to sell Colombian medical products. “Cannabis is poised to alleviate some of the pressure coming from patients that are being treated by opioids in a much more natural and safe way,” he said. “The opportunity is there not only to rectify some of the wrongs, but to add employment, blue collar jobs in the farms of Colombia, and that is very rewarding.”

‘Yes’: Biden says US would defend Taiwan against China 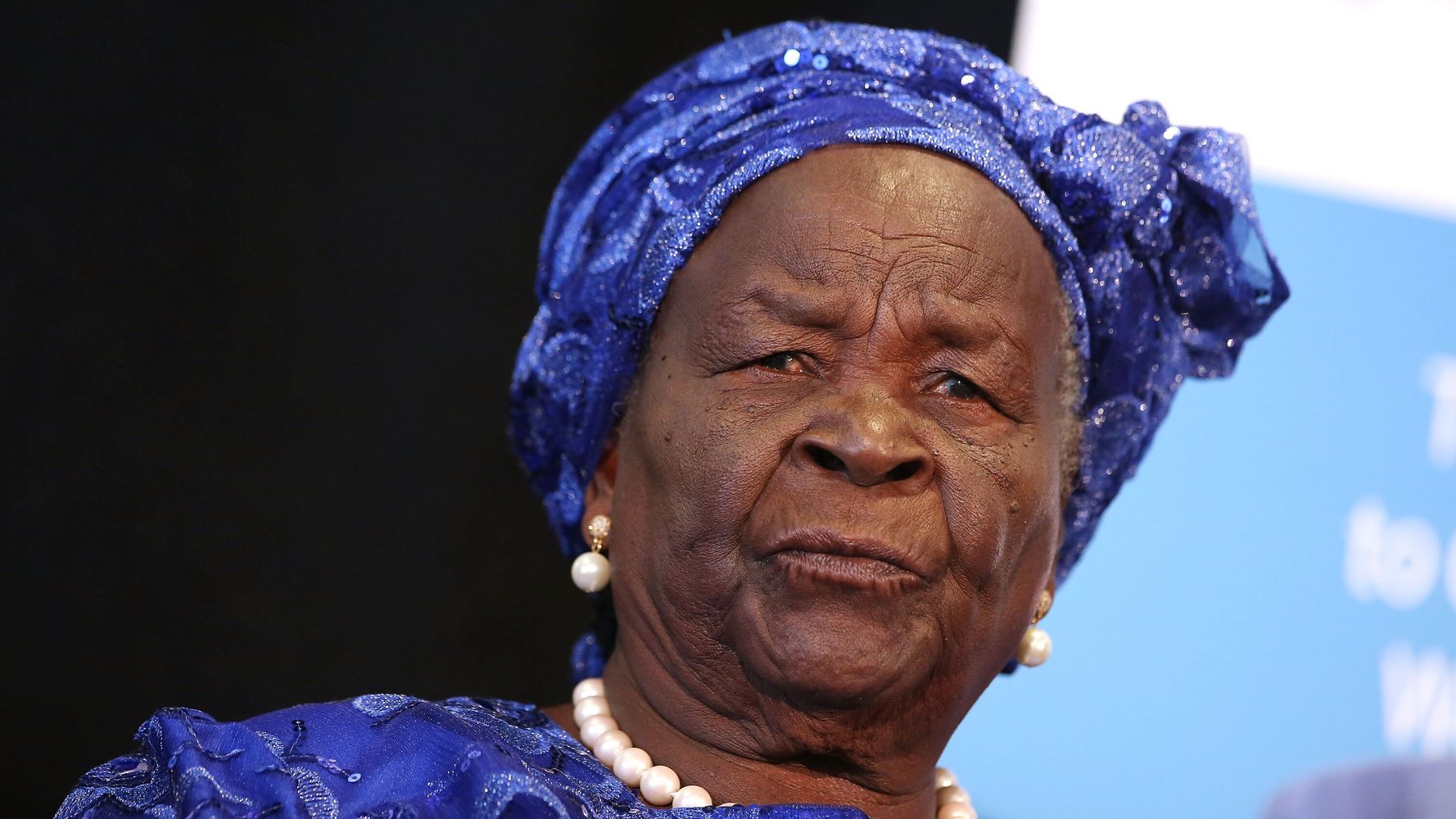