On December 4, The Gambia held its first elections since the fall of the dictatorial regime of Yahya Jammeh in December 2016.

Despite Jammeh’s legacy casting a shadow over the country’s democratic future, the election was conducted relatively peacefully and saw an unprecedented turnout of close to 90 percent. Considered decisive but peaceful, it resulted in the victory of incumbent President Adama Barrow with 53.2 percent of the votes.

When it comes to the question of how to lead a successful political transition, there is no one-size-fits-all approach. However, a general belief among scholars is that the success or failure of the first election following the fall of the old regime can play a significant role in determining the democratisation process.

Barrow came to power in 2016 after defeating Jammeh in the presidential election. Since then, he has been leading a country which many analysts expected to backslide before the 2021 presidential election. Factors like the disintegration of the opposition coalition, which supported him, alongside economic inequality and social discontent made The Gambia particularly vulnerable.

However, The Gambia seems to have defied the odds of democratic backsliding thanks largely to a proactive citizenry, participative civil society that has taken advantage of the democratic opening, and new leadership. This has led to some unprecedented democratic gains in a short period – achievements that are arguably unmatched by any current transitioning society in Africa.

Since The Gambia’s political transition began in 2016, citizens have taken very proactive roles by speaking, writing and debating current and future challenges facing Africa’s youngest democracy. Citizens have not left any arbitrary arrest to go unchecked. The state, on the other hand, has become wary of infringing on the rights of the people, and the burgeoning space of freedom of expression has led to the proliferation of online, print, and radio outlets, all dedicated to consolidating a peaceful democratic transition.

The Gambia’s civil society has played a particularly important role in the country’s democratic gains, including but not limited to the peaceful conduct of the presidential election. In the run-up to their campaigns, the Interparty Committee, with technical support from civil society organisations, such as the National Democratic Institute (NDI), made all political parties and candidates sign a pledge affirming their commitment to peaceful campaigns and elections. This came to be known as the Janjanbureh Peace Accord. In addition, peace conferences, seminars, TV shows, religious talks, and education campaigns about peaceful election practices were organised by civil society organisations.

Political reforms undertaken by Barrow’s administration have also helped guarantee a peaceful and fair election. The Gambian judiciary has become more accessible and it is now independent of the executive interference it faced under Jammeh. These reforms allowed the judiciary to rule against the state and the president on several occasions – something unprecedented in the history of the country.

When the Independent Electoral Commission (IEC) rejected some political hopefuls, the judiciary ruled against the IEC – something that has added impetus to the legitimacy of the judiciary before the public eye. Indeed, an impartial judiciary is a cornerstone of any successful political transition.

It also has to be recognised that Barrow’s victory could not have happened without an alliance with Jammeh’s political party, the Alliance for Patriotic Reorientation and Construction (APRC). Jammeh rejected this alliance, which consequently led to the split of the APRC into two factions. The executive body of the party chose to work with Barrow while the other faction followed the dictates of Jammeh who endorsed the opposition party, the Gambia Democratic Congress (GDC).

Jammeh has continued to upset the political arena he ruled for 22 years by launching a barrage of attacks on Barrow and his administration, accusing him of ineptitude, derailing the development of the country, and rigging the 2016 elections.

Barrow has said that the alliance between him and the APRC is an attempt to reconcile a fragile and polarised country.

He also faces the challenge of implementing the recommendations provided by the Truth, Reconciliation, and Reparations Commission, an independent body established by the parliament to investigate the human rights abuses committed by the Jammeh regime. Among the recommendations is the prosecution of some APRC loyalists and the former president himself.

Barrow will likely be open to implementing some of the recommendations, including punishing Jammeh, but not necessarily the APRC party functionaries.

Peaceful elections are a cornerstone of democracy and of any successful transitioning society, as they can significantly affect the way future elections are conducted. The Gambia has just made a significant step forward in its democratic transition and can serve as an example for other countries emerging from dictatorship. 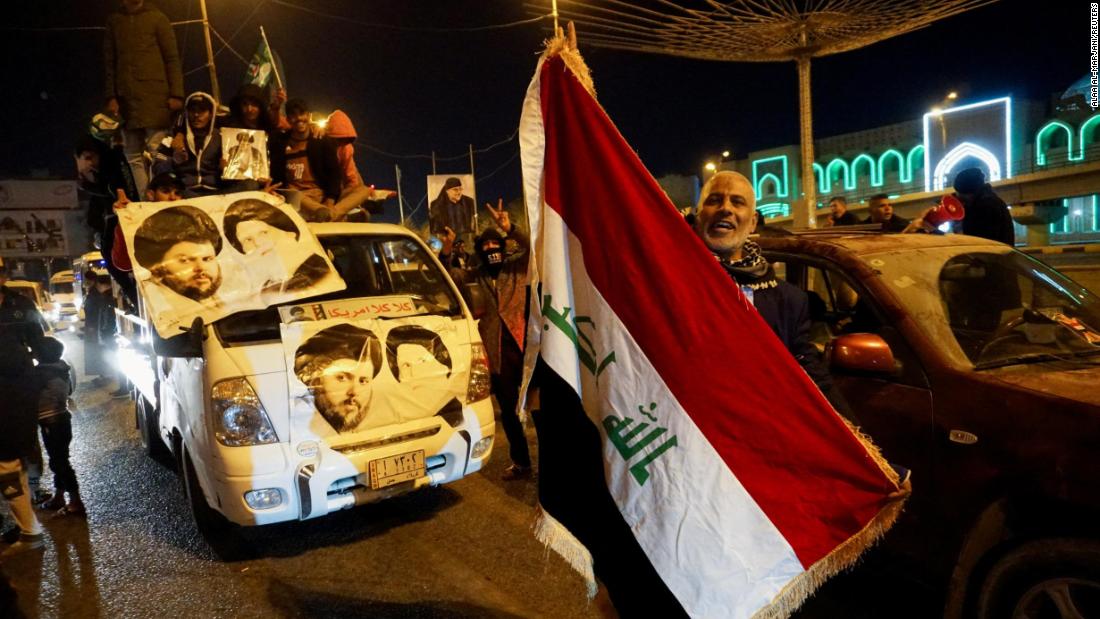 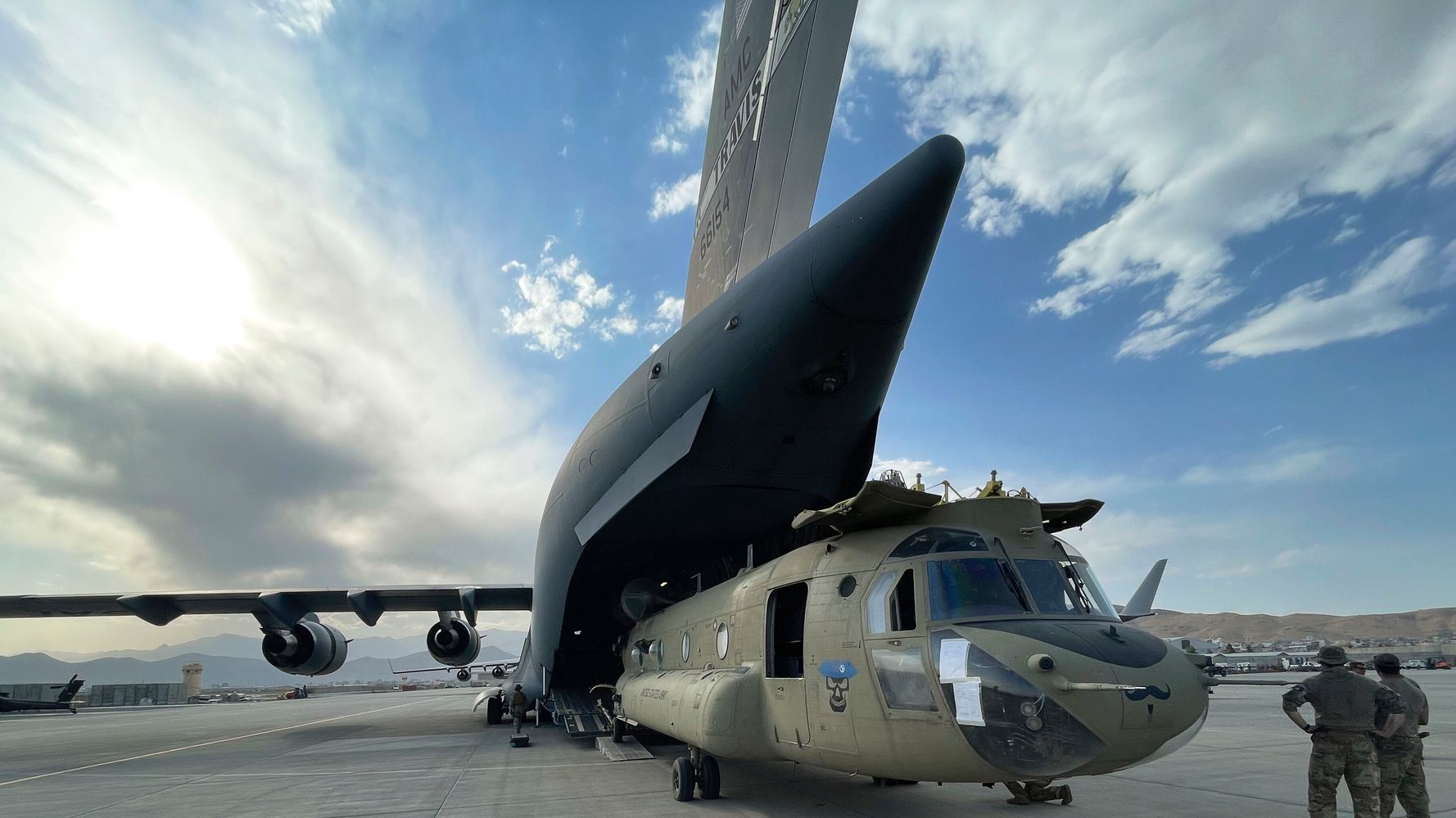