South African President Cyril Ramaphosa has tested positive for COVID-19 and is receiving treatment for mild symptoms, his office said.

The 69-year-old leader is now self-isolating in Cape Town and is being monitored by the South African Military Health Service, it said.

He has delegated all responsibilities to Deputy President David Mabuza for the next week.

The presidency did not say whether Ramaphosa had been infected with the Omicron variant of the coronavirus.

The highly mutated variant, which was first detected in South Africa last month, has sparked global panic over fears that it is more contagious than other strains of the coronavirus.

The presidency said Ramaphosa and his team had been tested for COVID-19 multiple times last week during visits to four West African countries.

“The president and the delegation returned to South Africa from the Republic of Senegal on Wednesday, December 8, 2021, after obtaining negative test results.

“The president also tested negative on his return to Johannesburg on December 8,” it said.

The statement quoted Ramaphosa as saying that his own infection served as a warning to all citizens of the importance of getting vaccinated and remaining vigilant against exposure.

“Vaccination remains the best protection against severe illness and hospitalisation,” the statement said.

“People who have had contact with the president today are advised to watch for symptoms or to have themselves tested,” it added.

The country recorded more than 18,000 new confirmed cases of COVID-19 on Sunday night.

More than 70 percent of the cases are estimated to be from Omicron, according to genetic sequencing surveys.

So far, the majority of cases have been relatively mild, and the percentage of severe cases needing oxygen have been low, say doctors.

Doctors and activists call for advance provision of the abortion pill

It is time to hold the FBI accountable for its crimes 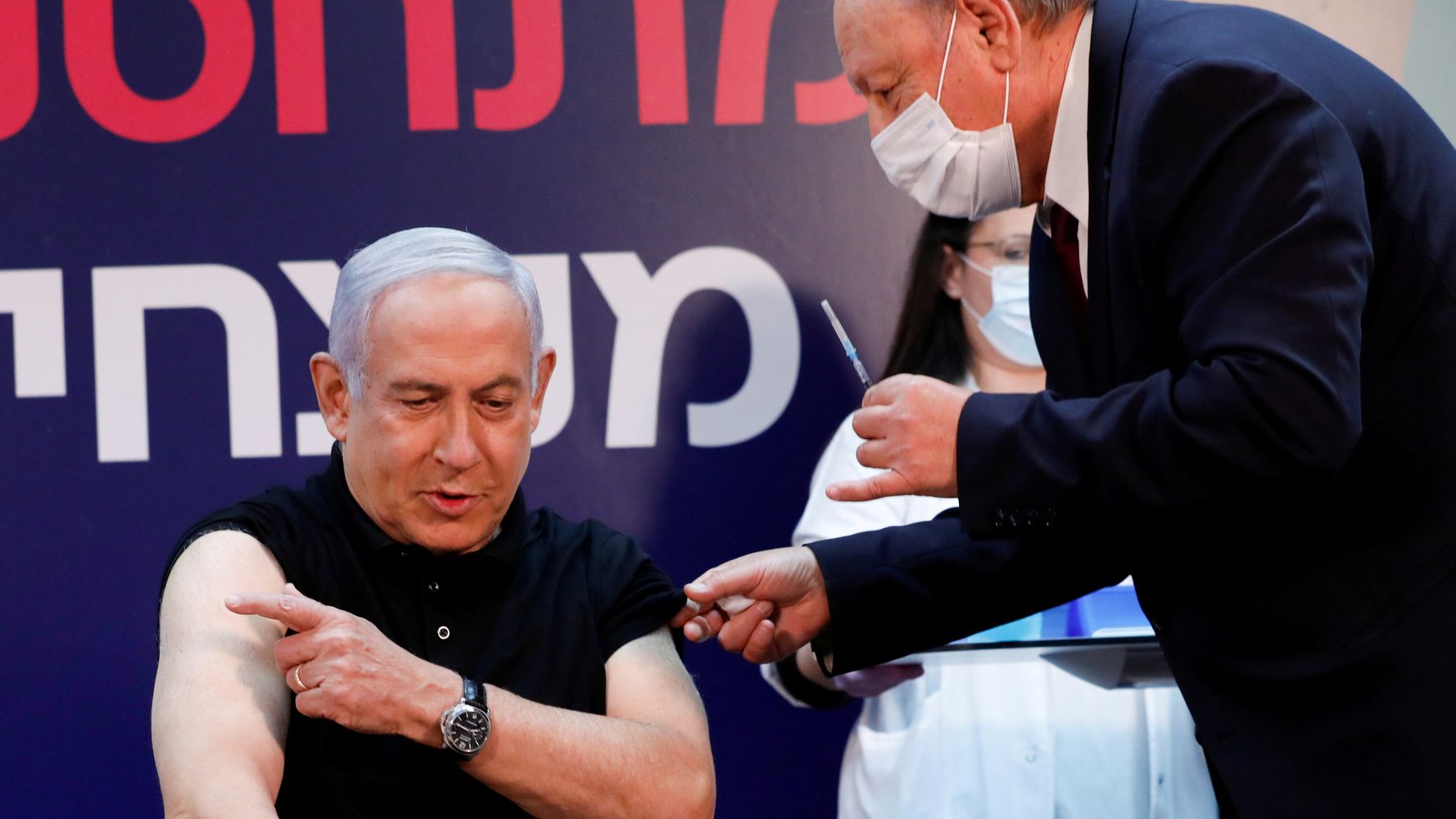