From: Talk to Al Jazeera

The IAEA Director General discusses the latest round of the Iran nuclear talks.

Iran, the United Kingdom, France, Germany, Russia and China have resumed talks in Vienna aiming to revive the 2015 nuclear deal. The United States is participating indirectly after withdrawing from the agreement in 2018.

But there is another important party in the diplomatic efforts being made: the International Atomic Energy Agency (IAEA).

The nuclear watchdog has kept communication and dialogue open with all the parties involved. But as disagreements and tensions on key issues remain unresolved, what would it take for the talks to succeed? And if negotiations fail, what’s next?

Dozens feared dead in Kentucky as tornadoes tear across US states

Google to employees: get the jab or get fired 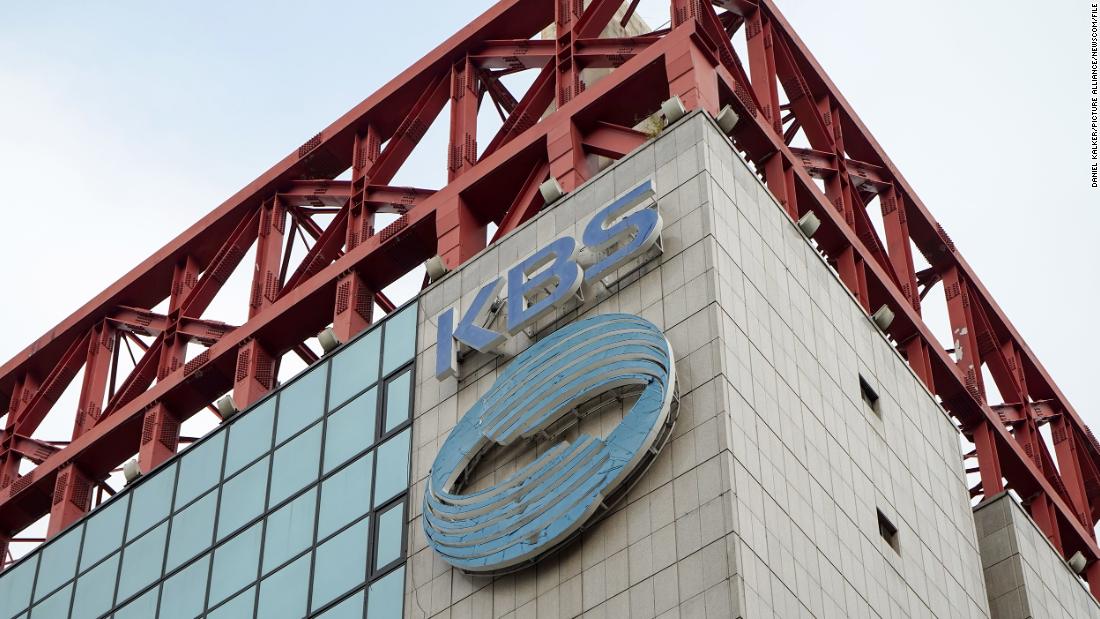