With 90 percent of ballots counted, 96 percent of voters had voted ‘No’ to independence, local media reports.

Residents of the Pacific territory of New Caledonia have voted overwhelmingly to remain part of France in a third referendum that was boycotted by pro-independence groups, local media reported.

Police reinforcements have been sent to the territory known as “the pebble”, which is of strategic importance to France and is part of a wider tussle for influence in the Pacific between Western countries and China.

Local television channel NC la 1ere reported that, with 90.23 percent of ballots counted, 96.32 percent of voters had voted “No” to independence in a result that will raise fears of unrest and questions about the legitimacy of the process.

“Caledonians have chosen to remain French. They decided that freely,” Macron said in a televised address.

“We can’t ignore that the electorate remained deeply divided over the years … A period of transition is now starting,” he added.

The archipelago of about 185,000 voters, 2,000 kilometres (1,250 miles) east of Australia, was granted three independence referendums under a 1988 deal aimed at easing tensions on the islands.

Having rejected a breakaway from France in 2018 and then again last year, the inhabitants were asked one last time: “Do you want New Caledonia to accede to full sovereignty and become independent?”

Pro-independence campaigners boycotted the vote, saying they wanted it postponed to September because “a fair campaign” was impossible with high coronavirus infection numbers.

The result could exacerbate ethnic tensions, with the poorer indigenous Kanak community generally favouring independence over the wealthier white community.

The main indigenous pro-independence movement, the Kanak Socialist National Liberation Front (FLNKS), had called the government’s insistence on going ahead with the referendum “a declaration of war”.

“This referendum does not make too much sense because half the population has decided not to vote,” Cathy, a bookseller who gave only her first name, told AFP news agency at a polling booth in the capital Noumea.

“I came out of civic-mindedness, what interests me is the society we are going to build afterwards,” she told AFP.

One of five island territories spanning the Indo-Pacific held by France, New Caledonia is the centrepiece of Macron’s plan to increase its influence in the Pacific. 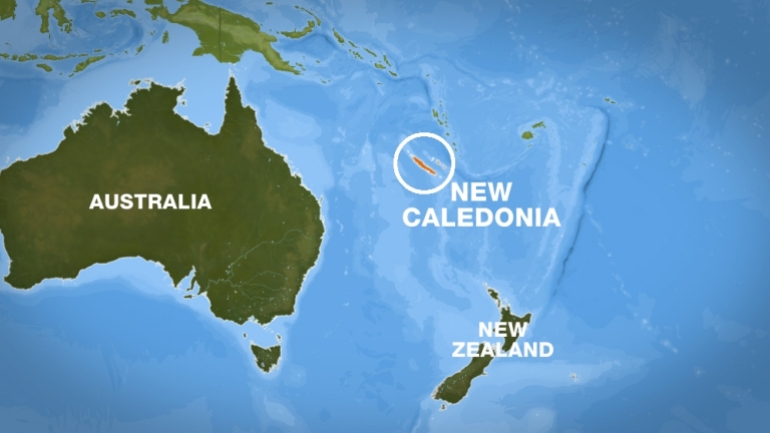 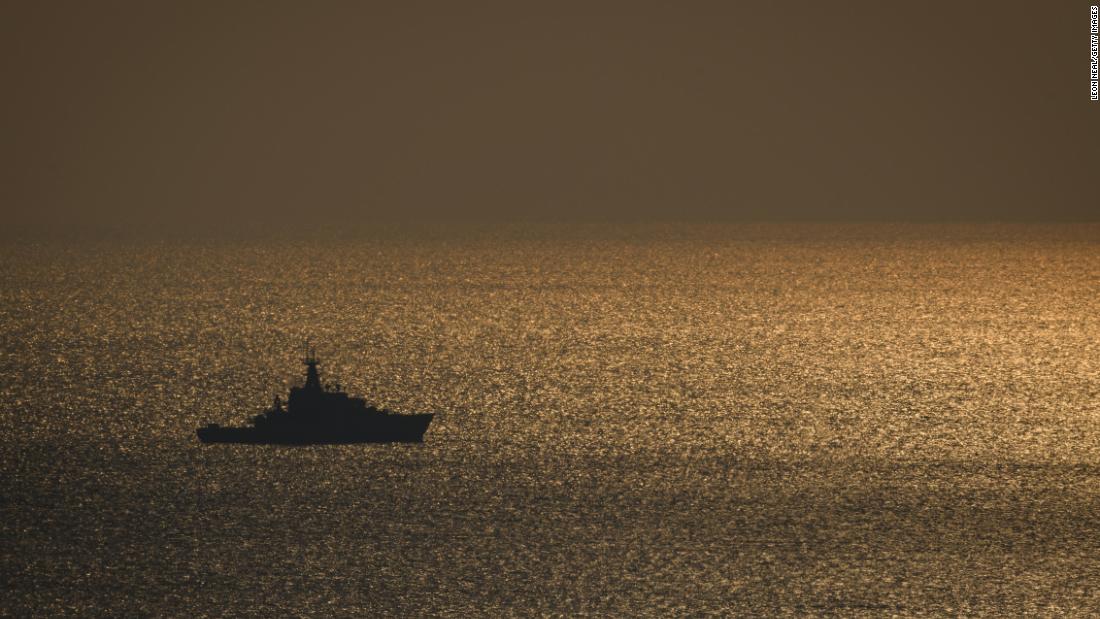