Tensions between China and Lithuania have escalated since Taiwan opened a representative office in the Baltic nation’s capital last month, something Beijing deems disrespectful to Chinese sovereignty.

Lithuania’s dispute with China escalated after local media reported that goods from some of its companies were barred from entering Chinese ports.

Foreign Minister Gabrielius Landsbergis described the move as “unannounced sanctions” on Friday and said Lithuania will seek assistance from the European Commission next week to solve the issue. It’s “unprecedented when one EU member state is being partially sanctioned,” he said.

Local media reported that some of the Baltic nation’s forestry and furniture goods are being held up at ports after Lithuania was deleted from China’s electronic customs declarations system from Dec. 1. Lithuania hasn’t received any official comment on the matter from China.

The European Commission said it’s in contact with Lithuania and the EU’s delegation in Beijing to verify the information.

“We’ve been informed that Lithuanian shipments are not being cleared through Chinese customs and import applications are being rejected,” said Nabila Massrali, a Commission spokesperson.

Less than 1% of Lithuania’s exports go to China and the decision should have “no fundamental impact” on its economy, Finance Minister Gintare Skaiste said.

Tensions between China and Lithuania have been escalating since Taiwan opened a representative office in the Baltic nation’s capital last month, something Beijing deems disrespectful to Chinese sovereignty.

China recalled its ambassador and downgraded ties with Lithuania to the level of charge d’affaires. Lithuania says it respects the “one-China” principle.

Black Americans Less Likely to Lose Hearing as They Age 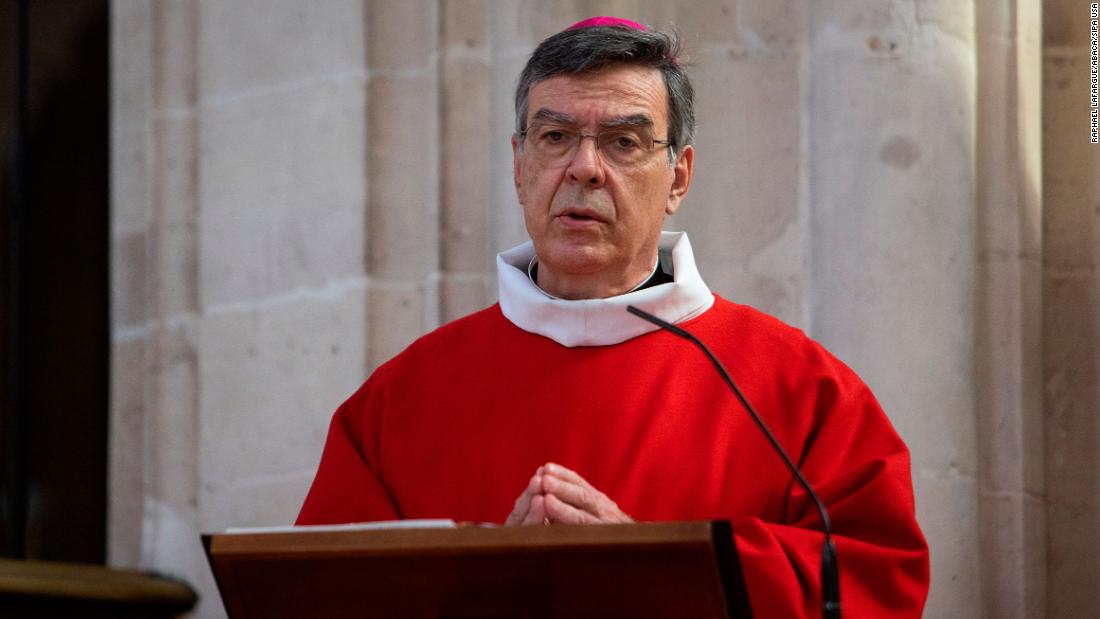 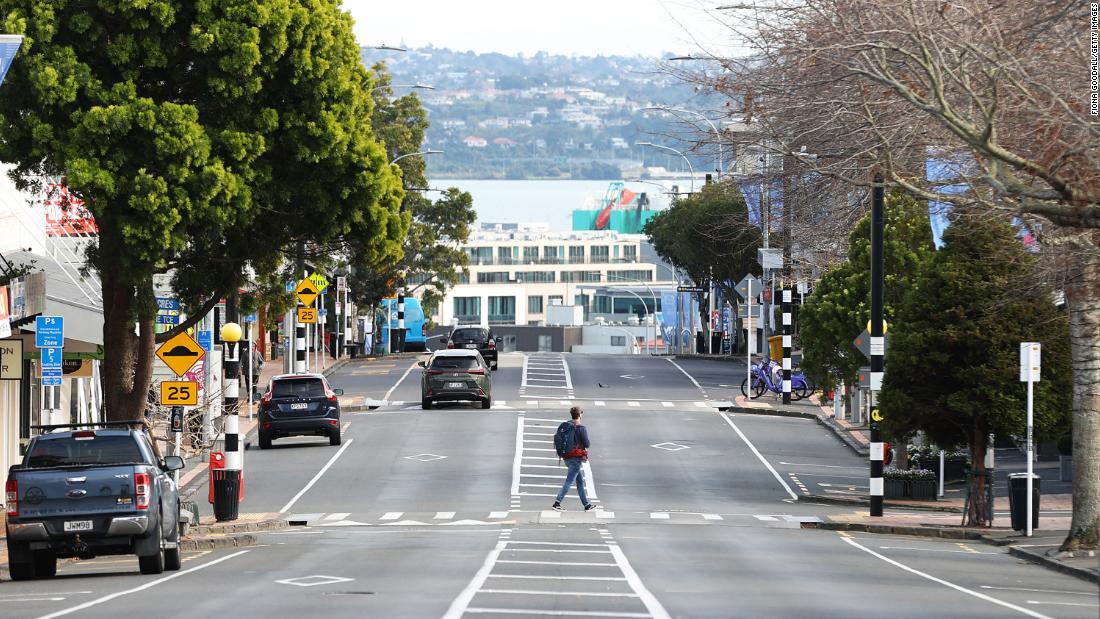