Former Israeli Prime Minister Benjamin Netanyahu returned to court for his corruption trial on Tuesday, but judges granted a defence request to postpone highly anticipated testimony from his former aide.

Netanyahu, now opposition leader in Parliament after he was ousted by a broad coalition of rivals in June, arrived at the Jerusalem court on Tuesday without the large security contingent and crowds of rival protesters that were on hand when he appeared as premier.

He entered the courtroom accompanied by a lawyer, his younger son, Avner, and a pair of supporters from his Likud party.

Netanyahu has been charged with bribery, fraud and breach of trust in three separate indictments that collectively accuse him of accepting improper gifts and illegally trading regulatory favour with media moguls in exchange for positive coverage.

The testimony of his former spokesman Nir Hefetz was expected to shed light on Netanyahu’s dealings with the Bezeq telecommunications group.

Hefetz is a star prosecution witness in the case against the former prime minister.

He left a long career in journalism in 2009 to work as a spokesman for Netanyahu’s government, then in 2014 became the Netanyahu family’s spokesman and adviser.

In the Bezeq case, considered the most serious, Netanyahu is accused of offering regulatory benefits potentially worth millions to the company in return for politically advantageous coverage on the group’s Walla news site.

His lawyers asked that Tuesday’s session be delayed following reports that another witness had come forward with new evidence alleging that Netanyahu’s wife, Sara, had accepted an expensive bracelet as a gift from two billionaire friends, Hollywood producer Arnon Milchan and Australian billionaire James Packer.

Netanyahu’s lawyers argued that the former prime minister and his wife were caught off-guard by the allegations and had the right to study the evidence before Hefetz took the stand.

The prosecution said it regretted the leaks about Hefetz’s expected testimony but urged the session to go ahead.

After a half-hour recess to consider the defence motion, judges postponed the trial until November 22.

Roughly 50 flag and placard waving Netanyahu supporters had gathered outside the courtroom to cheer the ex-premier ahead of his departure.

The former prime minister has denied any wrongdoing. As prime minister, Netanyahu long rejected calls to step down while under indictment, using his position to lash out at law enforcement, the media and the courts.

Netanyahu’s criminal trial began in 2020, while the country was embroiled in a protracted political crisis and dealing with the start of the coronavirus pandemic. Witnesses started taking the stand in April, and proceedings are expected to last several years. 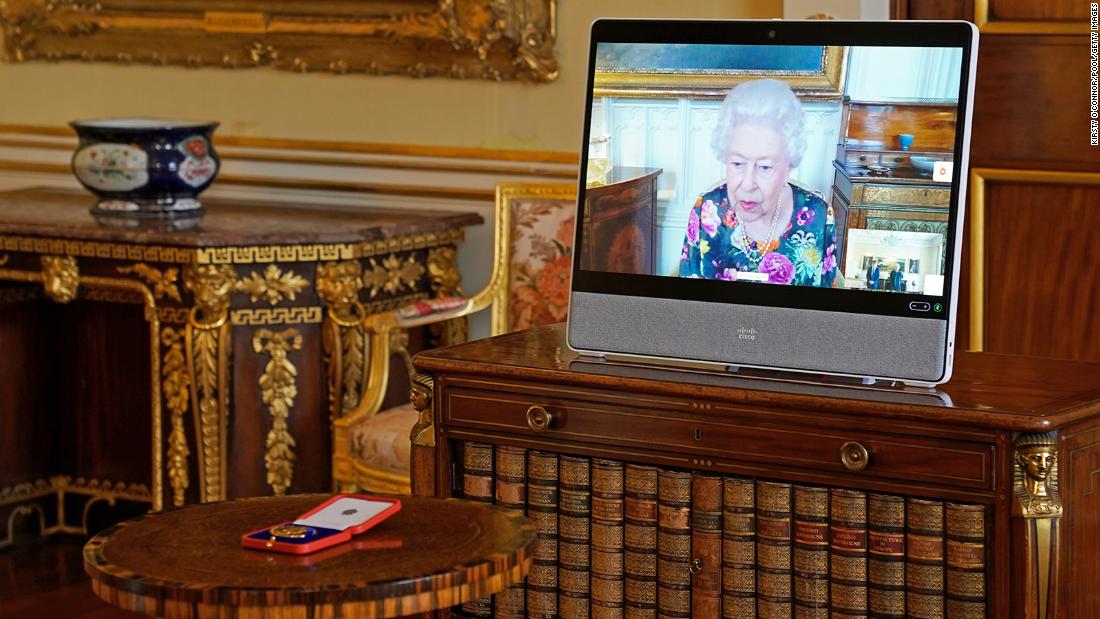 Analysis: The duchesses stepping up in Queen’s absence

Net zero: Just patching over emissions or path to save planet?