Ban, which is pending government approval, will come into effect at midnight between Sunday and Monday.

Israel says it will ban the entry of all foreigners into the country, making it the first nation to shut its borders completely in response to a new and potentially more contagious coronavirus variant.

Officials hope that within that period there will be more information on how effective COVID-19 vaccines are against Omicron, which was first detected in South Africa and has been dubbed a “variant of concern” by the World Health Organization.

“Our working hypotheses are that the variant is already in nearly every country,” Interior Minister Ayelet Shaked told N12’s Meet the Press. “And that the vaccine is effective, although we don’t yet know to what degree.”

The ban will come into effect at midnight between Sunday and Monday. A travel ban on foreigners coming from most African states was imposed on Friday.

Al Jazeera’s Harry Fawcett, reporting from West Jerusalem, called the new measures “extremely stringent” and said they marked a major reversal of a policy that allowed in foreign tourists at the beginning of November.

“They are the result of a late night emergency meeting of the coronavirus cabinet, which took place on Saturday evening after a brief announcement from Naftali Bennett that Israel needed to act very quickly in the midst of all this uncertainty and not risk the progress already gained against the coronavirus.”

The new measures will also require all Israelis entering the country, including those who are vaccinated, to quarantine.

He added, “And if coming back from one of the newly red-listed African countries, they will have to go into a government quarantine hotel, until they test negative.”

Separately, Bennett, the Israeli prime minister, said that the Shin Bet counterterrorism agency’s phone-tracking technology will be used to locate carriers of the new variant to curb its transmission to others.

Used on and off since March 2020, the surveillance technology matched virus carriers’ locations against other mobile phones nearby to determine with whom they had come into contact.

Israel’s Supreme Court this year limited the scope of its use after civil rights groups mounted challenges over privacy concerns.

The variant, which has also been detected in Belgium, Botswana, Hong Kong, Italy, Germany and the United Kingdom, has sparked global concern and a wave of travel curbs, although epidemiologists say such restrictions may be too late to stop Omicron from circulating globally.

Israel has so far confirmed one case of Omicron, with seven suspected cases.

The Health Ministry has not said whether the person in the confirmed case was vaccinated. Three of the seven people in the suspected cases were fully vaccinated, the ministry said on Saturday, and three had not returned from travel abroad recently.

About 57 percent of Israel’s 9.4 million population is fully vaccinated, according to the health ministry, which means they have either received a third shot of the Pfizer/BioNTech vaccine or it has not yet been five months since they received their second dose.

Israel has recorded 1.3 million confirmed cases of COVID-19 and more than 8,000 fatalities since the pandemic began.

What makes a strong relationship? 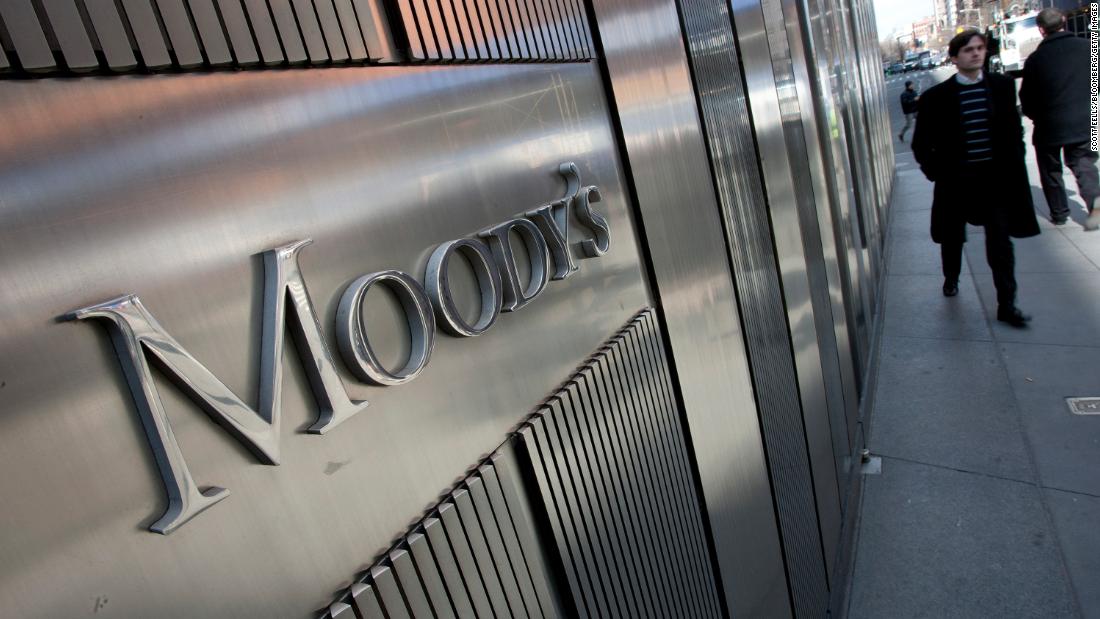 First on CNN Business: Moody’s is spending $250 million to measure the risk of America’s biggest companies getting hacked

This woman wanted to die before her illness killed her. She finally got her wish.