Ali Bagheri Kani tells Al Jazeera Iran will submit a third proposal once first two are accepted, insists all nuclear-related US sanctions should be removed immediately.

Iran’s chief negotiator has said the draft proposals his country submitted during talks with world powers aimed at reviving a 2015 nuclear deal “cannot be rejected”.

Representatives of Iran, China, France, Germany, Russia and the United Kingdom convened this week in Vienna for the seventh round of talks to restore the landmark accord, formally known as the Joint Comprehensive Plan of Action (JCPOA). The United States, which unilaterally withdrew from the pact in 2018 when it also reimposed punishing sanctions against Iran, is only participating indirectly as Iran refuses to hold direct negotiations with it.

In an exclusive interview with Al Jazeera in the Austrian capital,  Ali Bagheri Kani said on Friday Iran would deliver a third proposal once the first two it submitted the previous day were accepted.

“Iran’s proposals to the world powers cannot be rejected. They are based on the provisions of the 2015 agreement,” he said, adding that all nuclear-related US sanctions should be removed immediately.

On Thursday, the lead negotiator had said the two proposals were related to “the lifting of sanctions” and “Iran’s nuclear actions”, both main issues facing the JCPOA.

Reporting from Vienna, Al Jazeera’s Ali Hashem said “the third proposal is going to be mainly on the verification process and the guarantees Iran is requesting from the world powers in order to revive the nuclear deal”.

If successful, the talks will lift US sanctions while scaling back Iran’s nuclear programme. But differences in the two countries’ stances heading into the discussions cast doubt on the odds of success, and were expected to prolong the negotiations.

America and China opened the door for African coups to return They voted for Brexit. Now many British fishermen feel betrayed.

‘Deltacron’: Should we worry about new COVID-19 variants merging? 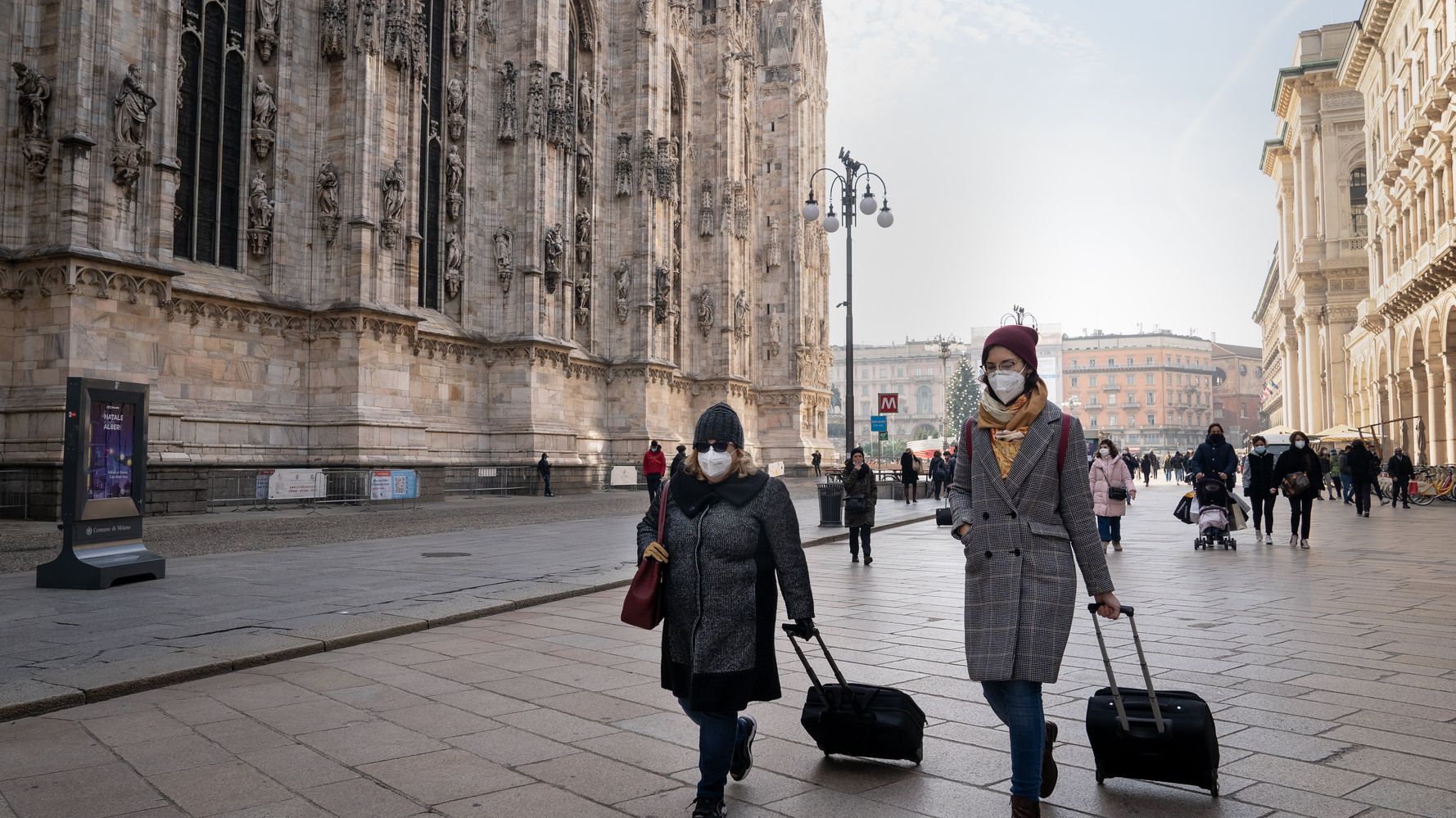