An Indian couple have sailed across submerged streets in a massive cooking pot to reach their wedding venue, as heavy rains flood the southern state of Kerala.

The couple borrowed the pot from a local temple and enlisted two men to push the makeshift boat, images that have gone viral on social media showed.

“It has turned into a wedding which we never imagined,” the bride told local media channel Asianet soon after the wedding.

VIDEO A couple in India’s southern state of Kerala use a large cooking pot borrowed from a temple to get through floodwaters and reach their wedding venue pic.twitter.com/fYk82XTD7Q

Flooding and landslides caused by heavy rains have killed at least 28 people across the state.

While their wedding venue was also partially flooded, the pair were determined to tie the knot in a small ceremony.

“Should have booked a boat instead of a car … ,” a man can be heard saying in the background of one video.

According to media reports, both husband and wife are healthcare workers.

Images showed cars and buses submerged by the floodwaters after heavy rains battered Kerala over the past four days.

Rescuers searched for survivors on Monday as the army, navy and air force assisted with relief and rescue operations.

The state government said it has evacuated thousands of people and set up more than 100 relief camps.

Hundreds of political prisoners freed in Myanmar after amnesty

Zendaya Stuns In Rick Owens Gown At 'Dune' Screening In The U.K. 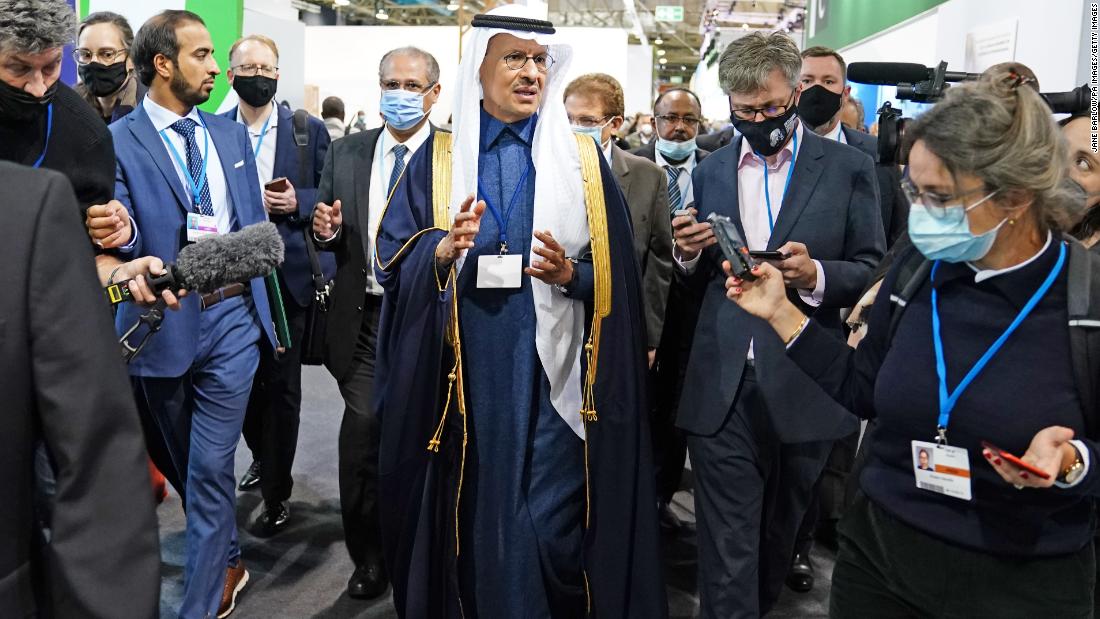