A devastating swarm of tornadoes ripped through Kentucky and five other US states, killing dozens of people and leaving a trail of destroyed homes, factories and warehouses.

Videos and pictures shared on social media on Saturday from the city of Mayfield in Kentucky showed buildings torn apart by the storm with bent metal, fallen trees and dislodged bricks scattered across the streets and only the remnants of houses left behind.

Images of the tornadoes from US news channels showed a black cylinder sweeping across the ground, illuminated by intermittent blasts of lightning.

A number of counties in Kentucky were left devastated by at least four tornadoes that touched down. One smashed through a swathe of 320km (200 miles) of the state, Governor Andy Beshear said.

“I fear that there are more than 50 dead … probably closer to somewhere between 70 and 100, it’s devastating,” Beshear said, adding it was the “most severe tornado event in Kentucky’s history”.

Meanwhile, at least two people died at an Amazon facility in Edwardsville, Illinois. The roof of the building was ripped off and a wall about the length of a football field collapsed.

Several people remained unaccounted for as rescuers frantically searched for workers who may be trapped in the facility, Police Chief Mike Fillback told reporters.

Here is a selection of pictures showing the devastation caused by the tornadoes.

Michael Strahan Is Emotional As He Hugs Jeff Bezos After His Trip To Space: ‘I Wanna Go Back’

Ukrainians concerned but not panicked by Putin’s ‘invasion’ plans 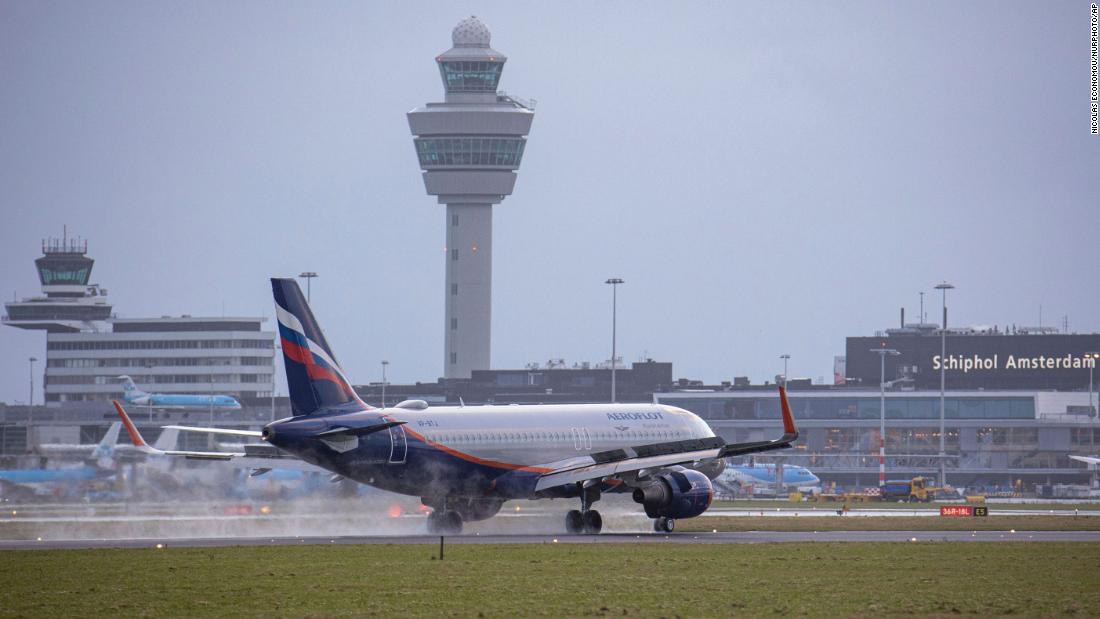 Europe rolled out 5G without hurting aviation. Here’s how

New Zealand to ban tobacco sale to people born after 2008