When Cyclone Yaas slammed into her home in southwest Bangladesh in May, destroying it and sweeping away in the floodwaters the small amount of cash she had saved, Amina Begum had few options.

Efforts to recover from four previous cyclones since 2009 had depleted her resources, and her husband’s death five years ago left the burden of caring for their two children solely to her.

So Begum took the only option available: She sold her gold wedding earrings, her last valuables, for 5,000 Bangladesh taka ($58) and moved with her children to Notun Bazar, a slum in Khulna, the nearest big city.

“There was nothing else left to me,” she said, standing in the narrow alleyways of her new neighbourhood, where the pungent smell of rotting food fills the air and mosquitoes torment residents at night.

She now earns about 400 taka ($4.70) a day as a day labourer in the city, most of which goes to pay for the tiny rooms she rents. She said she no longer has any savings.

As climate change disasters and losses surge around the world, the world’s poorest, who can least afford it, are paying the bulk of the costs, making them effectively the world’s “silent financiers” of climate losses and adaptation efforts, researchers say.

That is a reality largely still unrecognised internationally, said Paul Steele, the chief economist for the London-based International Institute for Environment and Development (IIED).

The poor in countries such as Bangladesh are facing an “impossible situation” trying to pay for losses they and others in poor countries – most of them low contributors to climate-changing emissions – did not cause, he said.

In total, rural families in Bangladesh are estimated to be spending 158 billion taka (almost $2bn) a year in repairing climate damage or trying to prevent it, research by IIED, the UN Development Programme (UNDP) and Britain’s Kingston University found.

That is twice the amount contributed by the country’s government, which has its own national climate fund, and 12 times what Bangladesh gets from international donors, researchers found.

Mamunur Rashid, a climate change specialist with UNDP’s Bangladesh office, said the spending is diverting cash away from efforts by families to improve their lives, leaving the poor increasingly permanently stranded.

“Lots of climate-affected people in Bangladesh are fighting with all their means to adapt to climate change. This financial flow from their own development aspiration to combat climate change is not recognised as climate finance,” he said, calling the poor “the most silent financier”.

Such flows of cash are hardly unique to Bangladesh, he added, suggesting overall global spending by families on climate adaptation and losses almost certainly outstrips national and international spending.

That flood of private cash should be counted in global tallies of climate finance, he said, noting that a failure by big-emitting rich countries to financially help poorer ones deal with the consequences is set to have a big effect on everything from global security to the planet’s health.

In 2009, wealthy nations agreed to raise $100bn a year by 2020 to help poorer countries develop cleanly and adapt to climate change impacts.

But after failing to meet that goal, the governments admitted prior to the COP26 UN climate talks in Glasgow that the pledge would only be met starting in 2023 – though they promised to make up the backlog.

UN chief Antonio Guterres has called for half of the climate spending to go to adaptation efforts, up from just 27 percent of public climate finance in 2019.

The United States, the European Union and other developed countries have, as well, so far resisted efforts to create a separate pot of funding to help poor countries deal with surging “loss and damage” from climate impacts.

The Glasgow Climate Pact, agreed last month, notably failed to secure the establishment of a dedicated new damages fund that vulnerable nations had pushed for at the summit.

That has left vulnerable poor people to pick up the tab from growing climate losses in their communities and countries, IIED researchers said.

In Bangladesh, where they surveyed 1,320 flooded households, they found nearly a third had paid to raise the floors of their homes, for instance, while others had invested in better protection for their animals or other measures.

The costs are hitting homes headed by women hardest, they said, with females members spending a higher percentage of their income than men on efforts to try to protect their families and property.

Women were also more likely than men to make efforts to adapt to rising risks, the survey found.

But for many, the push to adapt is not standing up to increasingly severe floods, storms and other climate change effects.

Momena Banu, of Chilmari, a flood-prone area of northern Bangladesh, in May saw her home swept away in early monsoon floods.

With her husband having earlier moved to Dhaka to find work – and then having left her for another woman there – she had little alternative but to sell her two cows to buy food and build a temporary home along a raised road in Chilmari.

Today she remains there, without any savings or assets to restart her life.

Saleemul Huq, the director of the International Centre for Climate Change and Development in Dhaka, said the poor will continue to pay the costs of climate change unless they get help.

“National governments and the global community must support them better,” he urged. 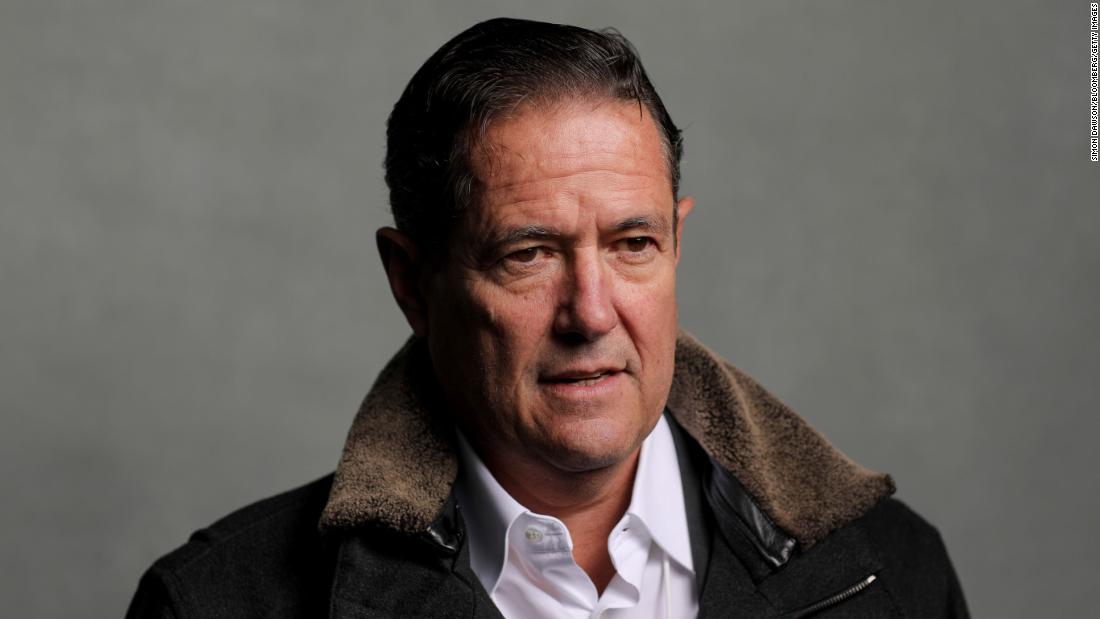