Dozens of people are feared dead in Kentucky, in the southeastern United States, after a tornado ripped through the state, Governor Andy Beshear has said, with several fatalities also reported in neighbouring states battered by storms.

“I fear that there are more than 50 dead in Kentucky … probably closer to somewhere between 70 and 100, it’s devastating,” Beshear said during a news conference in the early hours of Saturday, adding that he had declared a state of emergency.

The strongest tornado tore 200 miles (322km) through the state, he told reporters, calling it the “most severe” in “Kentucky’s history”.

In the southwestern community of Mayfield, several buildings collapsed during the severe weather, said Sarah Burgess, a trooper with the Kentucky State Police.

She said several people were trapped inside a damaged candle factory in Mayfield, with many casualties feared as the storm hit during a shift.

“The entire building is essentially levelled,” she said.

In the neighbouring state of Tennessee, the severe weather killed at least three people, the Washington Post quoted Dean Flener, spokesman for the state’s Emergency Management Agency, as saying.

At least one person was killed and five were injured when a tornado shredded the roof of a nursing home in Monette in northern Arkansas, US media reported.

In Illinois, authorities said many people were trapped after a roof partially collapsed at an Amazon warehouse near St Louis late on Friday, after tornadoes and strong storms blew through the area.

Oh, What Fun! How to Make a Waffle Gingerbread House for the Holidays 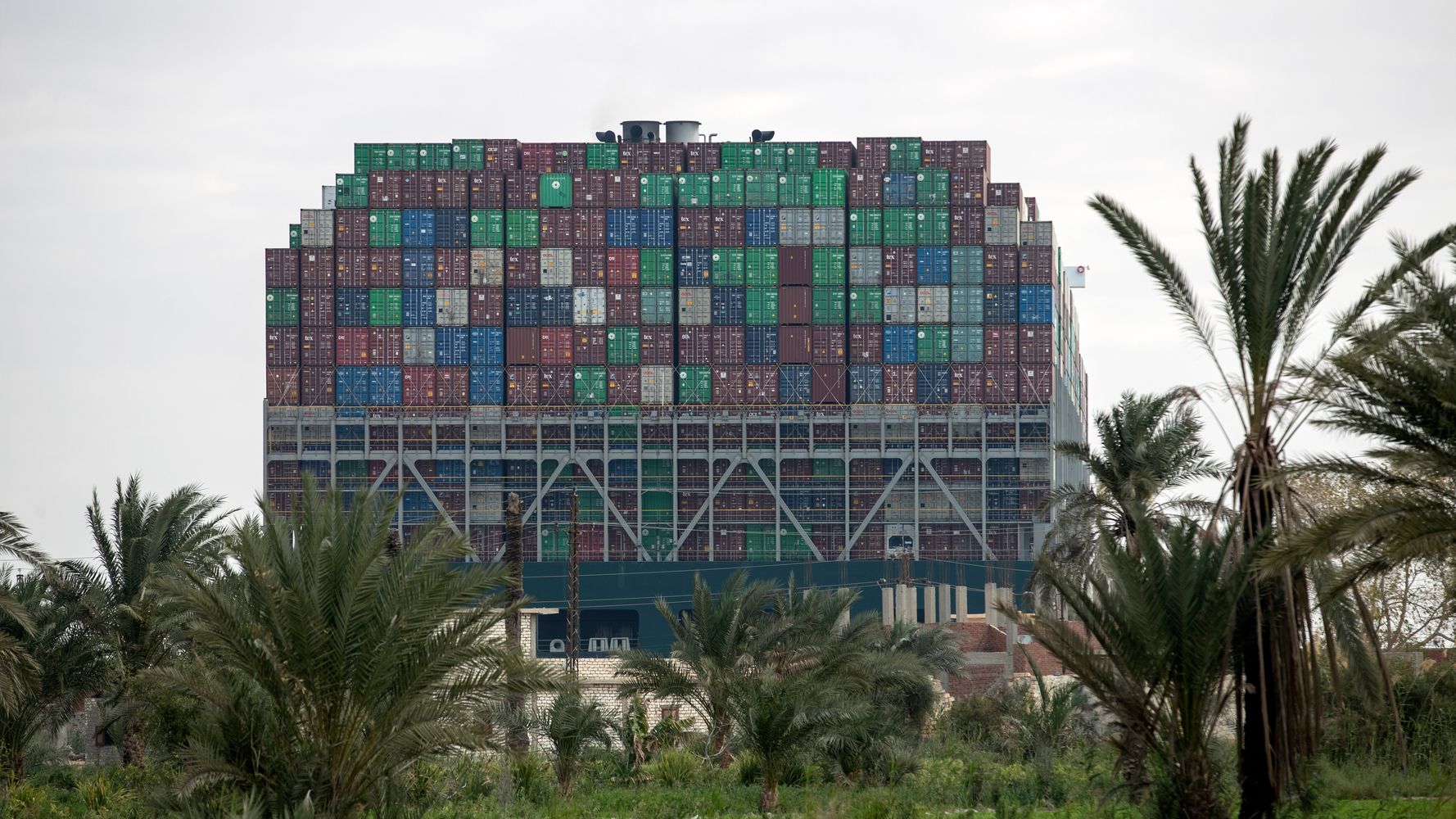 Giant Container Ship In Suez Canal Is On The Move 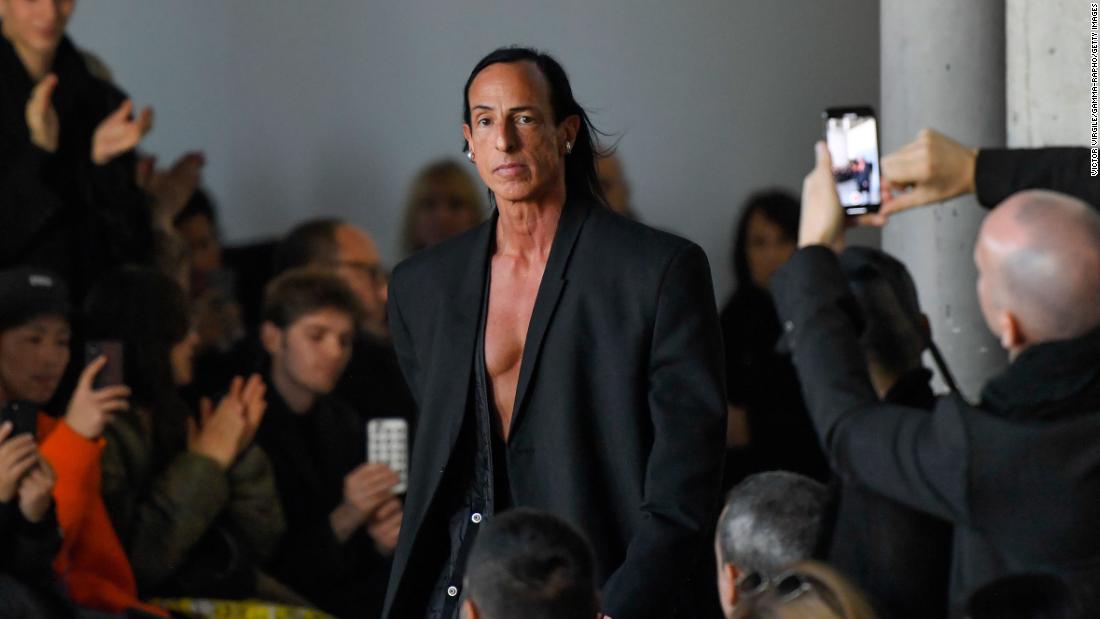 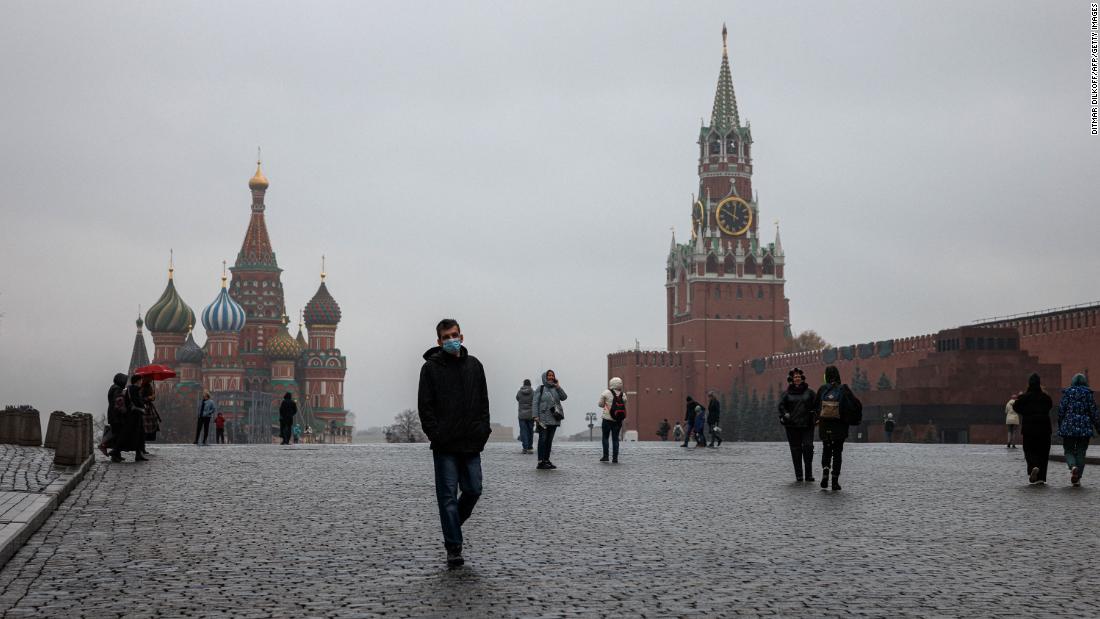