BEIJING — More than two dozen foreign diplomats were on Monday denied access to the trial of Michael Kovrig, a Canadian detained in China on charges of espionage, in a case that is has become a proxy battle for Beijing-Washington tensions.

China arrested Kovrig, a former diplomat, and fellow Canadian Michael Spavor, a businessman, in December 2018. The arrests followed Canada’s detention of Meng Wanzhou, the chief financial officer of Chinese tech giant Huawei, at the behest of the United States.

Meng is the daughter of billionaire Huawei founder, Ren Zheng, whose family is considered Chinese business royalty. The U.S. accuses her of covering up attempts by Huawei-linked companies to sell equipment to Iran, allegedly breaking U.S. sanctions against the country.

In a show of solidarity amid a heavy police presence, the diplomats from 26 countries including Canada and the U.S., showed up to attend Kovrig’s hearing, but were barred from entering the court.

“The host government is obliged to give us access under international conventions and our bilateral consular agreement,” Jim Nickel, the Canadian Embassy’s deputy chief of mission, told NBC News outside the court. “Despite our repeated requests for access to this trial, we are being denied.”

Nickel said Chinese authorities told them Kovrig’s trial was a “national security case,” resulting in a closed courtroom. He said foreign diplomats were collectively “very troubled” by the lack of transparency in the court process.

President Joe Biden and Secretary of State Antony Blinken have indicated that the U.S. will treat the two detained Canadians “as if they were American citizens,” Nickel added.

Biden said last month that the two men are not “bartering chips,” and that he would work towards their release.

The case was wrapped on Monday and the verdict to be announced at an unspecified later date, according to state media.

Spavor, the other Canadian, was also tried behind closed doors on Friday. No verdict has been announced in his case.

The two Canadians are widely seen as pawns in a geopolitical tug-of-war between Washington and Beijing. Their supporters say they are being held as collateral damage after Meng’s arrest and the spying charges against them are considered a pressure tactic to force her release.

“Their detention is profoundly unjust and our focus must remain on securing their freedom,” she said.

Huawei, the world’s largest supplier of telecommunications equipment, has been a focus of U.S. security and law enforcement concerns, with former President Donald Trump effectively banning it from doing business in the U.S. The company was also put on the U.S. economic blacklist citing national security concerns.

Huawei has repeatedly denied it poses a risk.

Beijing has rejected that the detentions of Kovrig and Spavor were in retaliation for Meng’s arrest. China insists that Meng, who lives in one of her Vancouver mansions under a loose form of house arrest, is a “hostage” and that the U.S. is unfairly targeting Huawei.

The trials of the two Canadians coincided with a rocky China-U.S. summit that concluded in Alaska on Friday. A public spat at the outset of the high-level meetings revealed the depth of tensions between the world’s two largest economies. The fate of “the two Michaels” was on the agenda.

Janis Mackey Frayer is a Beijing-based correspondent for NBC News.

Yuliya Talmazan is a London-based journalist. 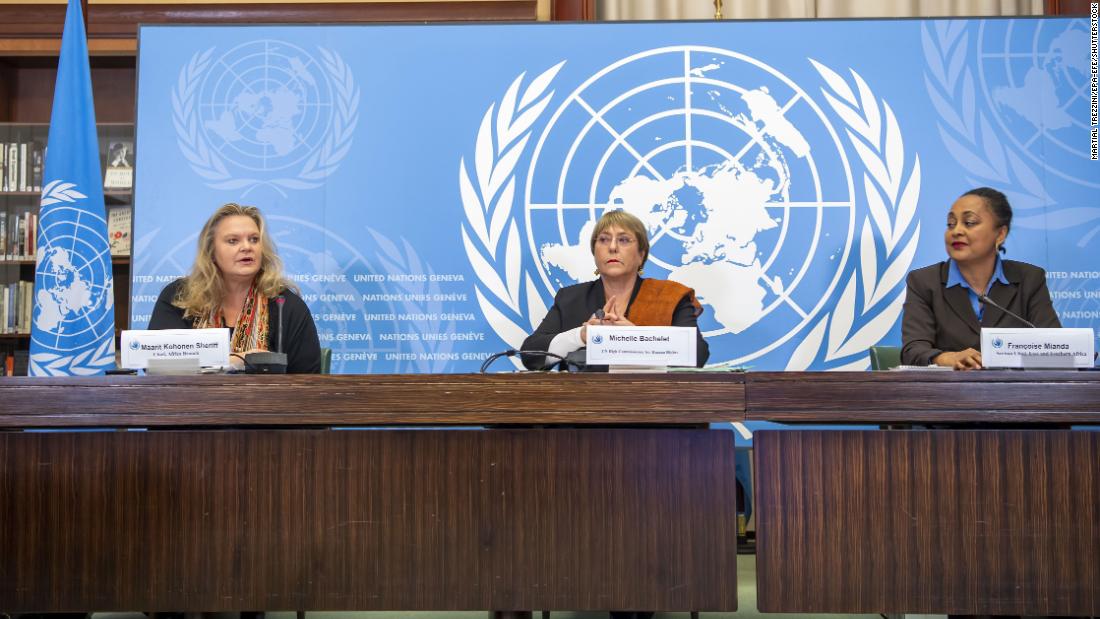 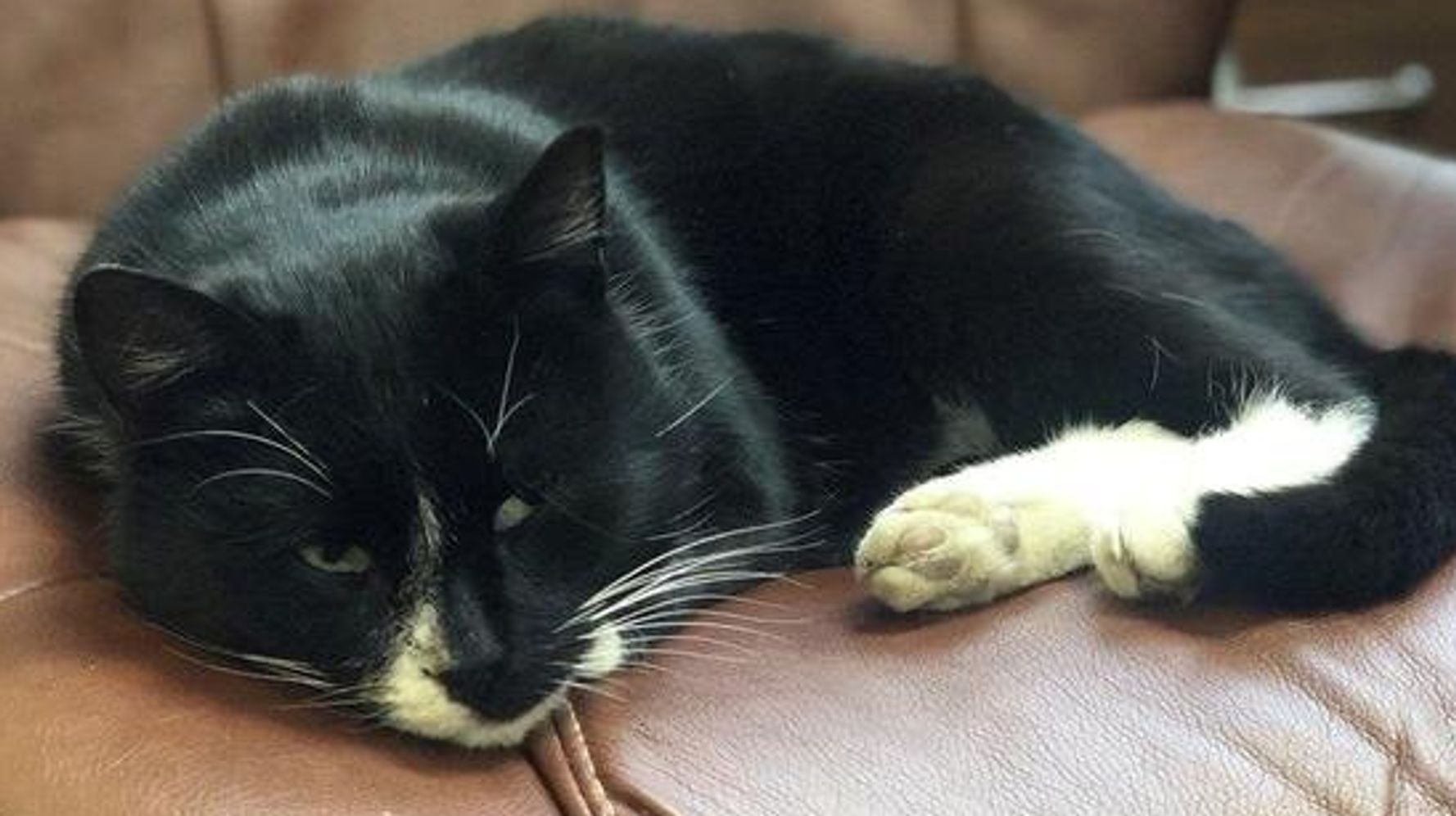 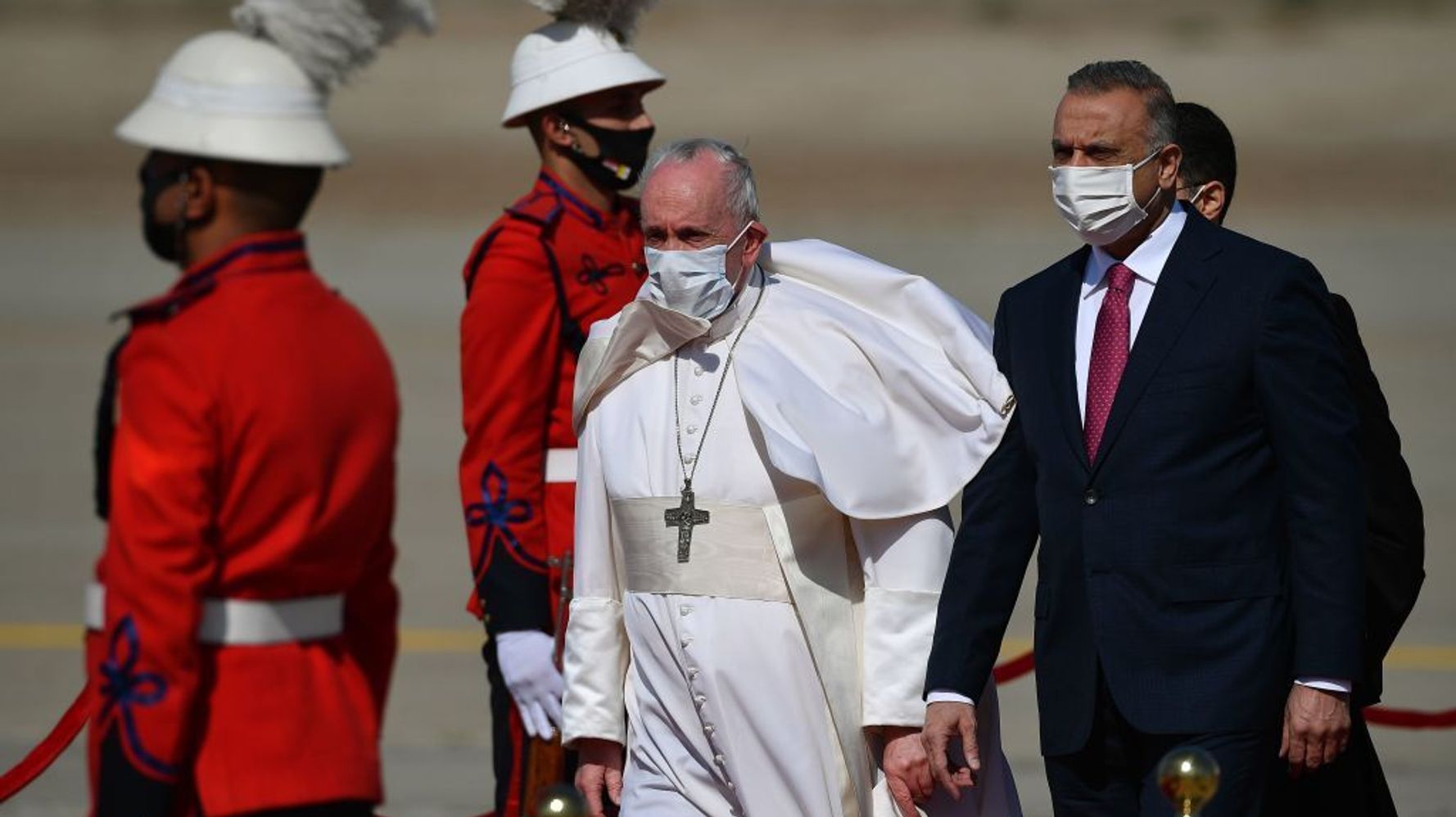 Pope Arrives In Iraq To Rally Christians Despite Pandemic