The National Disaster Mitigation Agency said rivers on the slopes of Mount Arjuno overflowed their banks on Thursday and their muddy waters inundated five hamlets in Kota Batu, a city in East Java province.

It previously said 15 people were swept away and five were later rescued.

The agency chief, Ganip Warsito, said heavy rains are expected to continue and increase until February, partly because of a La Nina weather pattern.

They are still searching for the four missing people, he said.

Relief efforts were hampered by blocked roads covered with thick mud and debris.

Photos and videos released by the agency showed a damaged bridge, and houses and cars covered in thick mud.

Authorities were still collecting information about damage and possible casualties and they were beginning to evacuate people in affected areas to government shelters, Muhari said.

Severe flooding was also reported in other areas of the country but no casualties were reported, the agency said.

Seasonal rains frequently cause flooding and landslides in Indonesia, an archipelago of 17,000 islands where millions of people live in mountainous areas or near fertile flood plains. 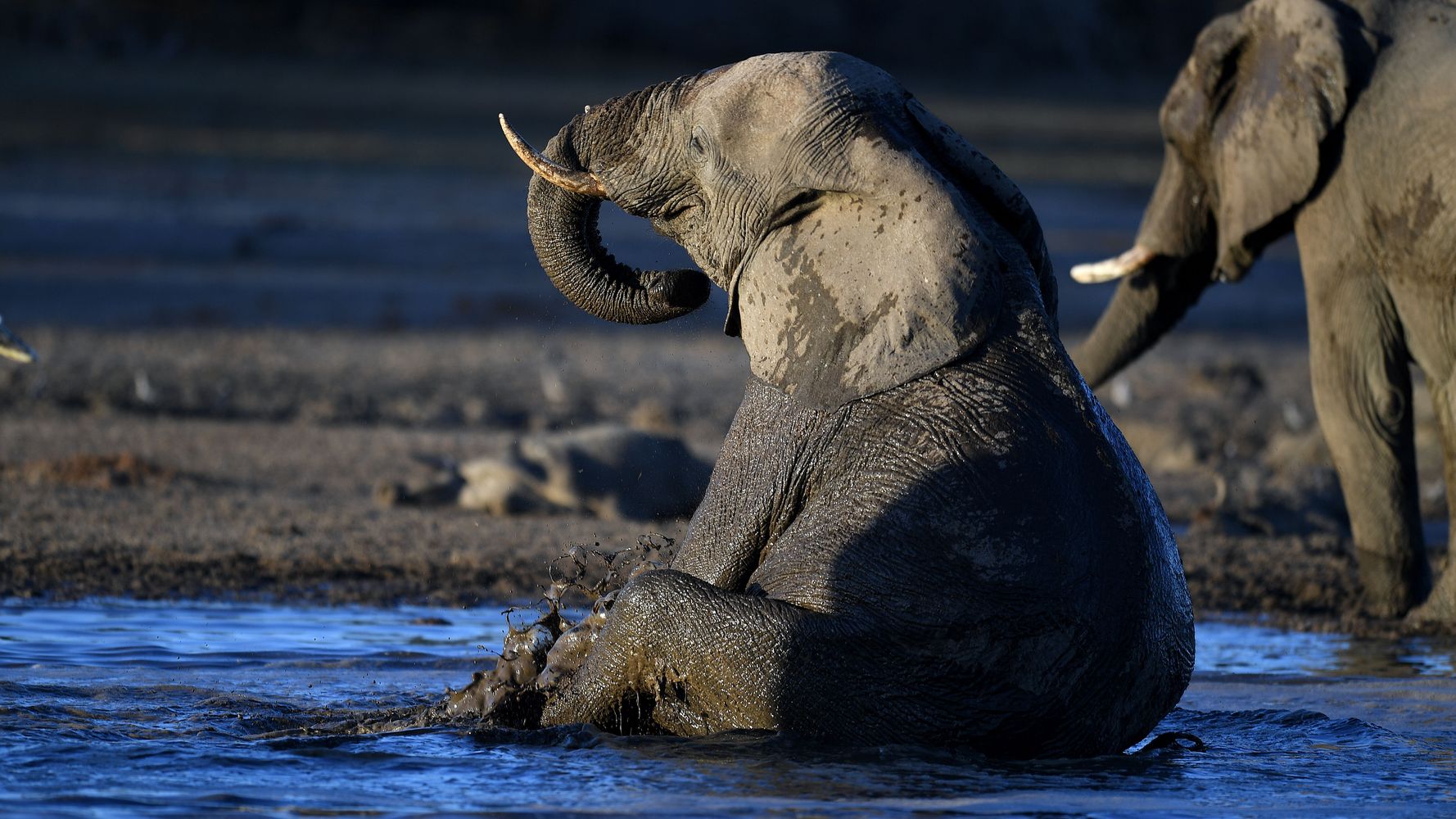 An ode to train travel