As Europe finds itself at the epicenter of the Covid-19 pandemic once again, experts say it should serve as a “warning” to the U.S. and other countries about the virus’ “unremitting” nature.

Countries across the continent have seen cases soar. October saw a rise of more than 50 percent, and the worrying trend has continued this month as winter begins to bite.

Dr. Hans Kluge, the director of the World Health Organization’s Europe region, on Nov. 4 warned the region was “back at the epicenter of the pandemic,” and his words proved prescient.

On Friday, the World Health Organization said nearly 2 million cases were reported across Europe in the week prior — the most the region has seen in a single week since the pandemic began.

In recent weeks, Germany reported record daily numbers of new infections with more than 50,000, according to data from Johns Hopkins University.

The Netherlands also reported more than 16,000 cases — the country’s highest number since the pandemic began, prompting the government to begin a partial lockdown on Saturday which is set to last at least three weeks.

As cases surged towards the end of last month Belgium reimposed some Covid restrictions, including a requirement for masks in public places. The country’s Covid-19 pass also has to be shown to enter bars, restaurants and fitness clubs. The passport shows you are either fully vaccinated, have had a recent negative test or have recently recovered from the disease.

The country nonetheless recorded more than 15,000 daily cases on Monday.

Despite the surge, daily death rates in all three countries have remained relatively stable compared with past spikes, and experts have credited high vaccine uptake for weakening the link between the number of cases and hospitalizations and deaths.

“Luckily, the high vaccination coverage limits the death toll and hospitalizations there to a large extent,” Tom Wenseleers, an evolutionary biologist and biostatistician at the KU Leuven university in Belgium, told NBC News in an email Wednesday.

Belgium, which reported hundreds of deaths at the start of the pandemic and then again last autumn when a second wave of cases forced a national lockdown, has seen “hospital capacity tested” in recent weeks, Wenseleers said. But overall deaths appear to have largely been decoupled from high case rates, he added.

However, the same cannot be said for countries in Eastern Europe, where he said the situation was “truly disastrous.”

Over the last three weeks, Romania, with 591; Bulgaria, with 334; and Latvia, with 64, have all reported record high daily deaths, according to Johns Hopkins data. Case numbers have also surged.

“It’s not due to lack of vaccines,” he said, noting the joint procurement of vaccines at the European Union level meant all 27 member states “were able to buy equivalent quantities of vaccines.”

“Despite having access to vaccines, those countries did not manage to convince their population to get vaccinated,” he added.

At least one in three people in countries in eastern Europe do not trust the health care, compared with a a bloc average of 18 percent, a European Commission poll known as the Eurobarometer found, according to Reuters.

Romania and Bulgaria are among the countries with the lowest rates of vaccine uptake across the continent, according to the E.U.’s vaccine tracker.

The Eurobarometer poll showed that respondents in both countries were among the least likely to express enthusiasm for getting vaccinated.

The vaccine tracker also showed that other Eastern European countries have low vaccination rates compared to their Western neighbors.

This “means that high case rates there translate [into] a very high death toll,” Wenseleers said.

Approaching the first winter with the delta variant, Danny Altmann, a professor of immunology at Imperial College London, said he was “not sure if people in Eastern Europe appreciate how punishing the pandemic continues to be in the time of delta.”

“It’s unremitting,” he said. With some Eastern European countries “at the extreme end of vaccine hesitancy,” he added, “there’s no possibility of dealing with this pandemic under these conditions.”

In Austria, a European state that has long been a bridge between east and west, Chancellor Alexander Schallenberg said Friday that a lockdown will be introduced for unvaccinated people in the regions of Upper Austria and Salzburg.

As a result, millions of people who have not been fully vaccinated will only be allowed to leave their homes for reasons considered essential to life, like work, visiting the doctor or grocery shopping, he said.

Eric Feigl-Ding, an epidemiologist and senior fellow at the Federation of American Scientists, said the high death rates should be “a warning” for other nations with low vaccination rates.

While he said he believed the most effective approach is a multi-pronged one, including coronavirus measures like mask-wearing and social distancing, he said vaccines and booster jabs are critical for preventing the spread of Covid-19.

Wenseleers agreed, and he said Americans should take heed of the situation unfolding across Europe.

U.S. states both with high and low vaccination rates could look at Europe’s case numbers and take it as “a sign that the U.S. might still see resurgences as well,” he said.

On both sides of the Atlantic, “convincing as many people to get vaccinated should be the top priority,” along with “setting up booster campaigns” for those most at risk, he said. 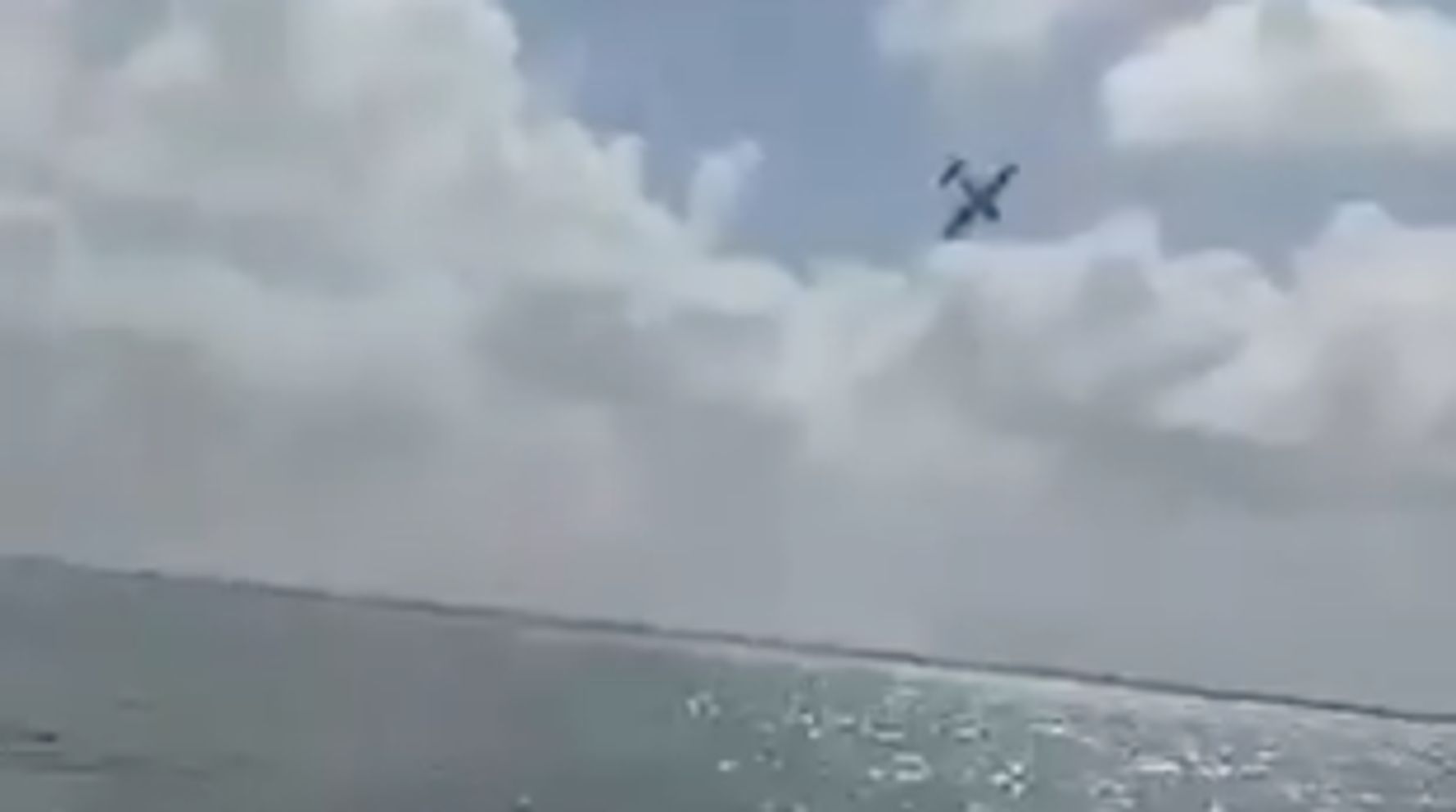 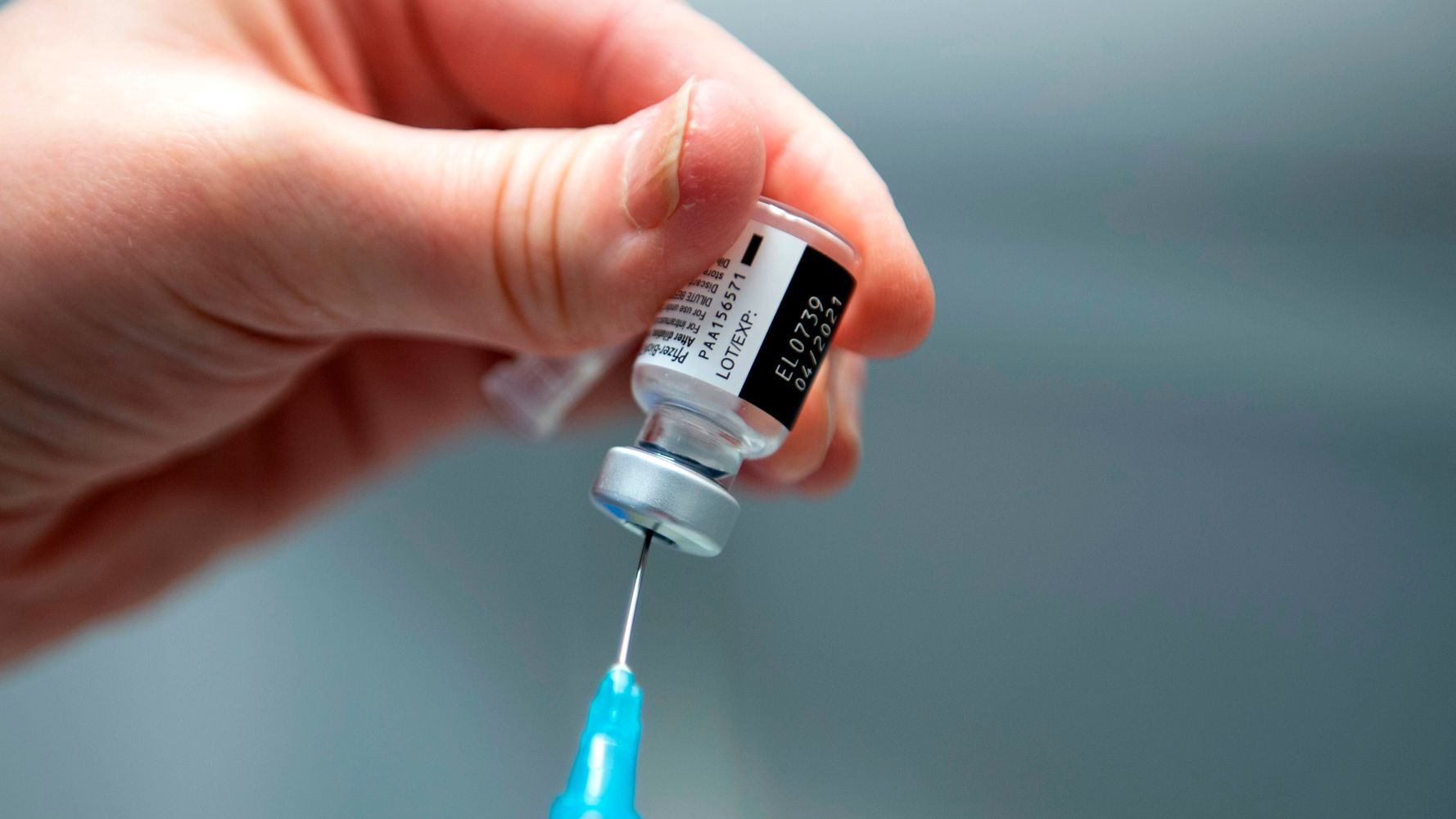 UK, 4 Other Regulators To Fast-Track COVID-19 Vaccines Modified For Mutations 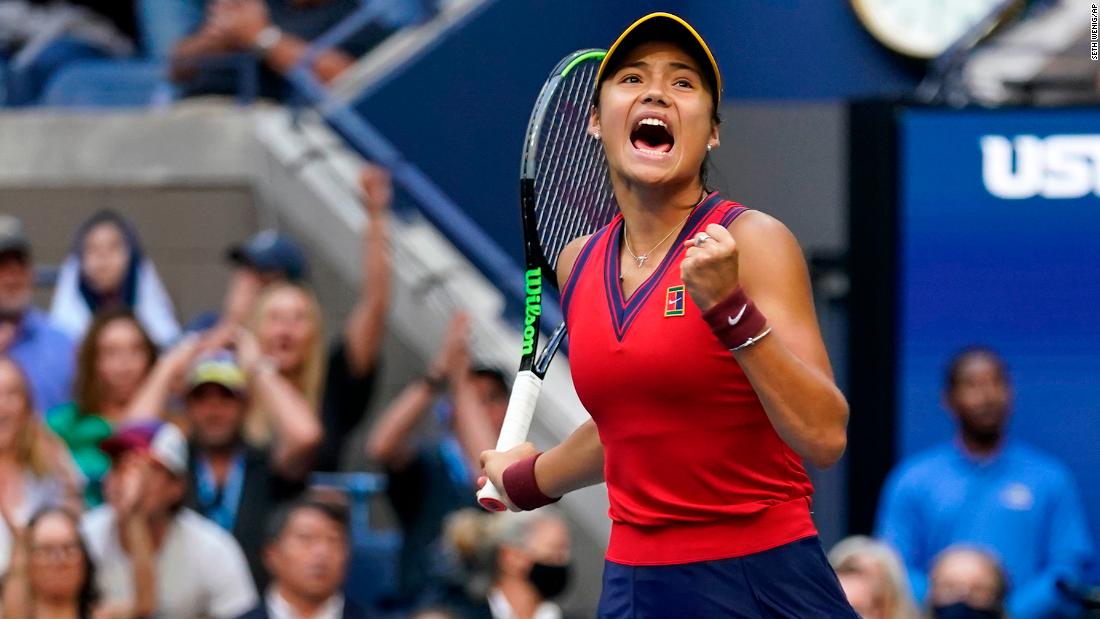 US: Taliban will have no access to Afghan central bank reserves