Spokesman for candle factory destroyed by tornado in Kentucky says death toll at the site may be lower than expected.

US President Joe Biden has declared a major federal disaster in Kentucky, releasing more aid to the hard-hit state, after a swarm of deadly tornadoes ripped across the country’s central region.

Biden made the declaration late on Sunday, two days after authorities said more than 30 tornadoes tore across seven US states, leaving a trail of destruction that was still being assessed.

While the overall death toll remained unclear, and could still rise, as of Monday, at least six people had been killed in Illinois, with four dead in Tennessee and two in Arkansas, according to local officials.

Kentucky remained the hardest hit, with the Louisville Courier Journal tallying at least 50 confirmed dead by local officials in the state.

“It’s a tragedy,” Biden said. “And we still don’t know how many lives are lost and the full extent of the damage.”

In one potential glimmer of hope in the grim situation, a suspected death toll of as many 70 people killed when a candle factory was destroyed in the small city of Mayfield could be revised down to 16 or fewer.

Bob Ferguson, a spokesperson for Mayfield Consumer Products, said of the 110 people who were at the factory, eight have been confirmed dead and eight were missing. Rescue teams are searching for the eight who remained unaccounted for.

“There were some early reports that as many as 70 could be dead in the factory. One is too many, but we thank God that the number is turning out to be far, far fewer,” Ferguson told the Reuters news agency.

Meanwhile, Kentucky Governor Andy Beshear, who on Saturday had predicted the death toll in the state would rise above 100, told a news conference on Sunday evening that information was still being gathered.

“The owner has been in contact and believes he has some different information. We are trying to verify it. If so, it may be a better situation and the miracle we were hoping for,” Beshear said.

He scaled back the estimated death toll in the state to as low as 50, the Associated Press news agency reported.

Biden had previously declared the storms a federal emergency, enabling the Federal Emergency Management Agency (FEMA) to assist in the aftermath as thousands face housing, food, water and power shortages.

But under an emergency declaration, assistance is limited to $5 million, according to the FEMA website.

Biden’s new declaration of a major federal disaster releases additional federal aid, including grants for temporary housing and home repairs, loans to cover uninsured property losses, and other programmes to help individuals and business owners recover from the effects of the disaster.

Rescue workers were still scouring debris for survivors two days after disaster struck, but authorities on Sunday said hopes of finding those missing alive were dwindling.

About 300 National Guard members have been going house to house, checking on people and helping to remove debris.

US to double COVID-19 vaccine purchases for global distribution

Why is North Korea’s currency surging against the US dollar? 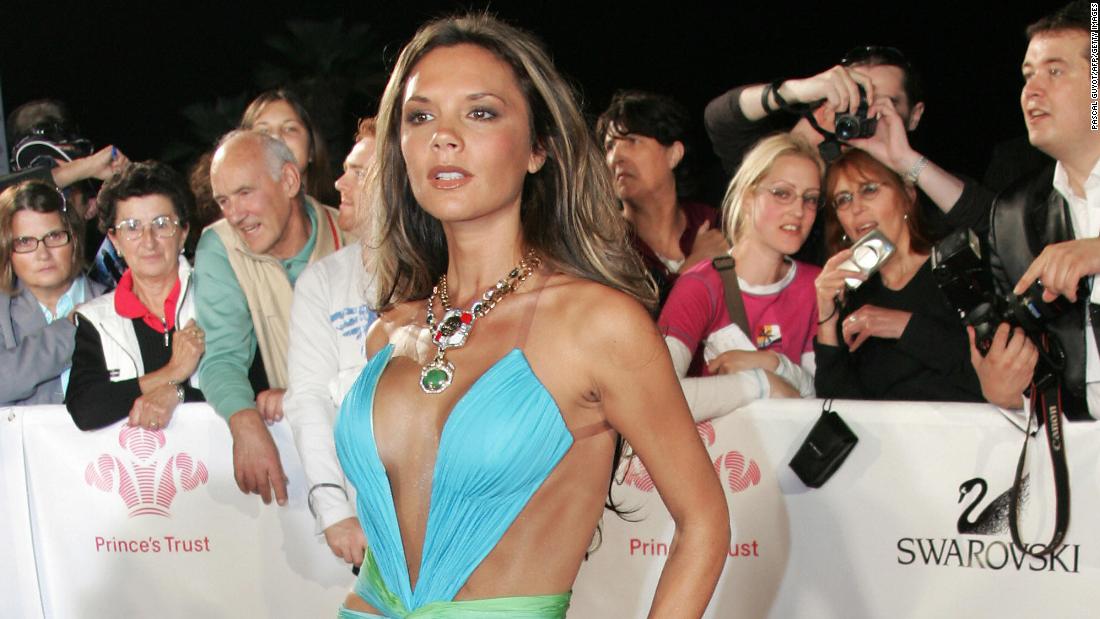 Roberto Cavalli has clad celebrities in high-octane fashion for decades. Now, the house is re-interpreting sexy for today