The region is the only part of the world to see practically no improvement in air travel during the past year, with traffic up just 0.3 percent in October compared to September.

The International Air Transport Association (IATA) released the figures on Thursday as it warned that a raft of travel bans to halt the spread of the Omicron coronavirus variant threatened to derail the fragile recovery of global aviation.

Latin American airlines reported an increase of more than 6 percentage points, with October traffic down 55.1 percent.

North American carriers experienced a 57 percent drop in traffic compared to 2019, improving from a 61.4 percent decline in September.

African airlines’ traffic was down 60.2 percent in October, compared to 62.1 percent over the same period in 2019.

IATA Director General Willie Walsh said governments were putting the recovery at risk by implementing “ill-advised” travel bans despite criticism of such measures by the World Health Organisation.

“October’s traffic performance reinforces that people will travel when they are permitted to,” Walsh said. “Unfortunately, government responses to the emergence of the Omicron variant are putting at risk the global connectivity it has taken so long to rebuild.”

“The logic of the WHO advice was evident within days of Omicron’s identification in South Africa, with its presence already confirmed in all continents. The ill-advised travel bans are as ineffective as closing the barn door after the horse has bolted.”

Despite vaccinations approaching maximum rates in many parts of the region, the Asia-Pacific was largely closed to non-essential travel even before the emergence of the new variant.

The WHO has designated Omicron a “variant of concern”. While some scientists fear the variant could be more transmissible or more easily evade vaccines, health officials have stressed that little is known about the strain.

While dozens of countries have in recent days banned travel from southern Africa, where the variant was first discovered, countries including Japan, South Korea and Australia have taken more sweeping measures to broadly restrict travel.

In 2019, about 291 million tourists visited the Asia-Pacific, contributing about $875bn to the economy, according to data from the World Economic Forum.

“We were starting to see a degree of momentum building in November, particularly in South East Asia as some countries began gradually, or were preparing to, reopen their borders,” Bowerman said. “Omicron has stalled this, and this week we have seen a rapid retreat from travel by governments across the region as they erect new barriers for entry and exit.”

This Week in Statehouse Action: Gifts That Keep On Giving edition 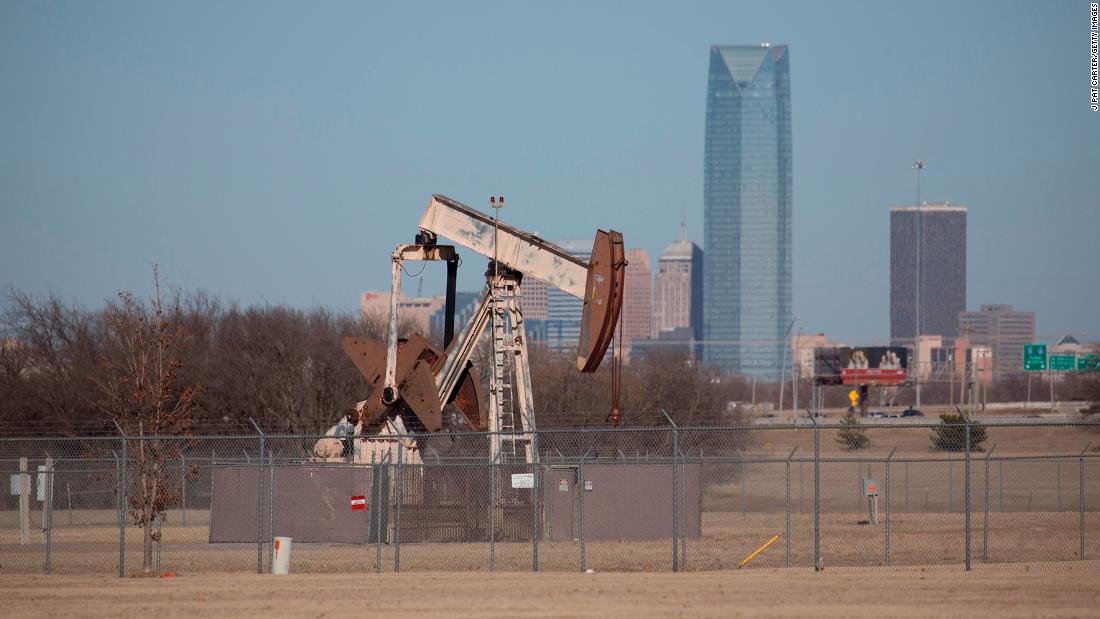