A powerful storm began walloping Northern California on Sunday, bringing up to 10 feet of snow at higher elevations before moving south Monday and Tuesday.

Forecasters said the storm in Southern California will be “significant,” with as much as 3 inches of rain in coastal areas and up to 5 inches in the foothills and mountains.

“We’re expecting some heavier rain after midnight Monday for Los Angeles and going into Tuesday morning,” said Mike Wofford, a meteorologist with the National Weather Service in Oxnard.

The storm will usher in lower temperatures, with highs in the 50s on Monday and Tuesday and lows plummeting into the 30s Tuesday night in the mountains and parts of the San Fernando Valley.

Nighttime temperatures could drop to the 20s in the Antelope Valley, where officials forecast wind gusts as strong as 40 to 65 mph.

Along with the storm come possible travel delays, the potential for debris flows in recent burn areas, localized flooding, mud and rock slides on mountain roads, and hazardous winter driving conditions in the mountains around 7,000 feet, the weather service said.

In Northern California, an atmospheric river made its way across the San Francisco Bay Area on Sunday morning and is expected to deliver the heaviest rain Sunday night into Monday.

Forecasters said they expect the front moving through the Bay Area to stall over Santa Cruz on Sunday night, bringing heavier rainfall and concerns over flooding in recent burn scars.

Higher elevations could see more than 6 inches of rain, with some parts of the Santa Lucia Mountains getting up to 10 inches, the weather service said.

Forecasters said they were also concerned about the potential for fallen tree branches and downed power lines as strong winds blow through.

But officials said that the storm passing through the Bay is “nothing like” the snowy weather that will hit the Sierra Nevada.

Late Sunday morning, snow pelted portions of the 5 Freeway north of Redding and was expected to spread southeast into the southern Cascades and northern Sierra. The weather service said it forecasts “tremendous snow accumulations at pass levels with yardsticks required for snow measurement.”

“It’s going to get a lot of snow up there. We may get 110 to 120 inches above 8,000 feet,” said Amanda Young, meteorologist with the National Weather Service in Reno. “The worst of it will be through the early morning hours Monday into Tuesday.”

The heavy snow will cause significant travel delays with “extremely difficult to impossible travel over the mountains,” officials said, accompanied by strong winds that will reduce visibility and cause potential whiteout conditions.

The Mammoth Mountain Ski Area advised skiers and snowboarders of potentially heavy snowfall and strong winds over the next couple of days.

“If you plan to travel to the area during that time, please plan ahead and refer to CalTrans for real time chain control and road condition information,” the resort said on Facebook. “This storm is going to be a big one — stay safe, plan ahead, follow all closures and enjoy a classic High Sierra storm.”

The National Weather Service in Sacramento is advising people not to travel, noting that chains are required on many mountain roads.

Some parts of Shasta County could see 5 to 6 feet of snow above 5,000 feet, with more than 6 feet possible at higher elevations in Lassen and Sierra counties.

A second weather system could bring more rain and snow Wednesday and Thursday.

“We’ll be needing a new color scale for our snow forecast maps after this storm,” the weather service tweeted. 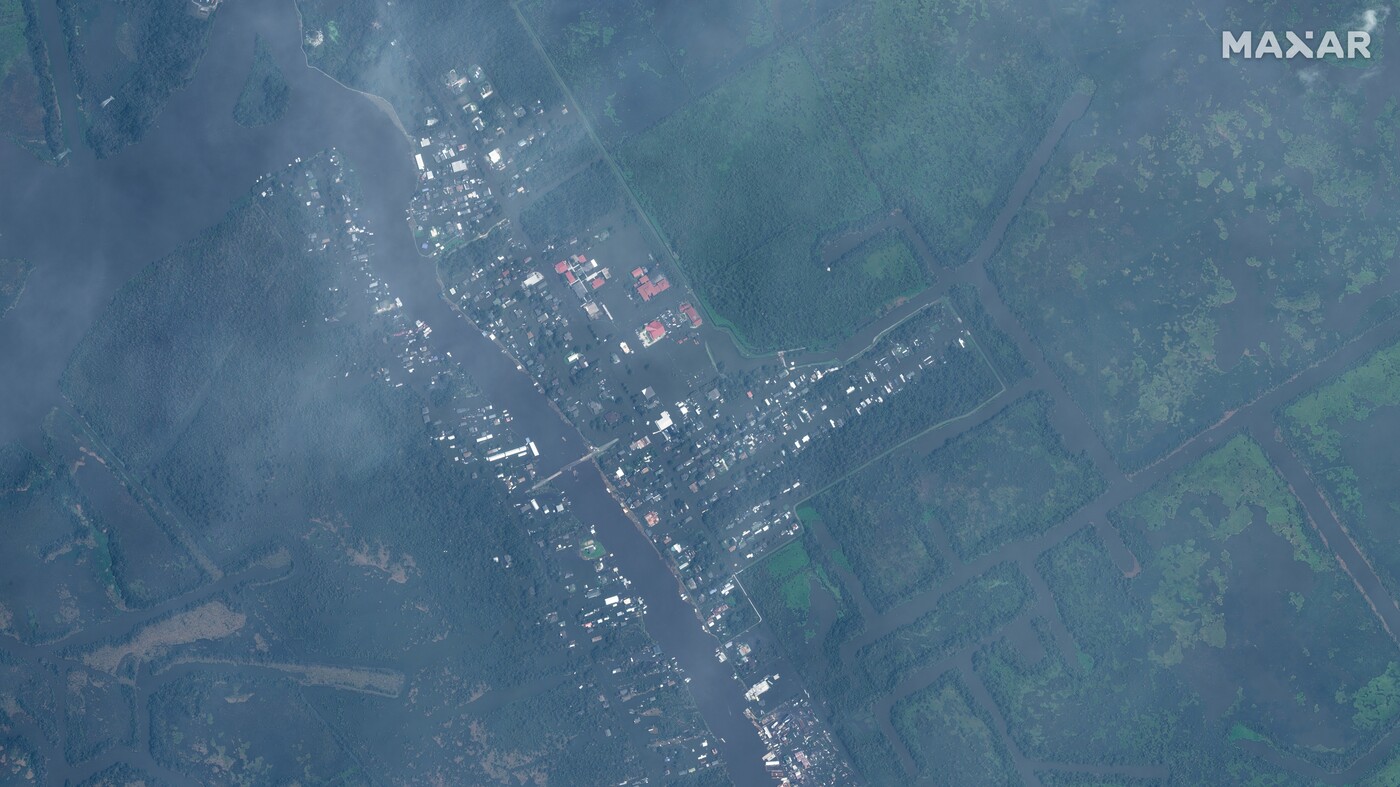 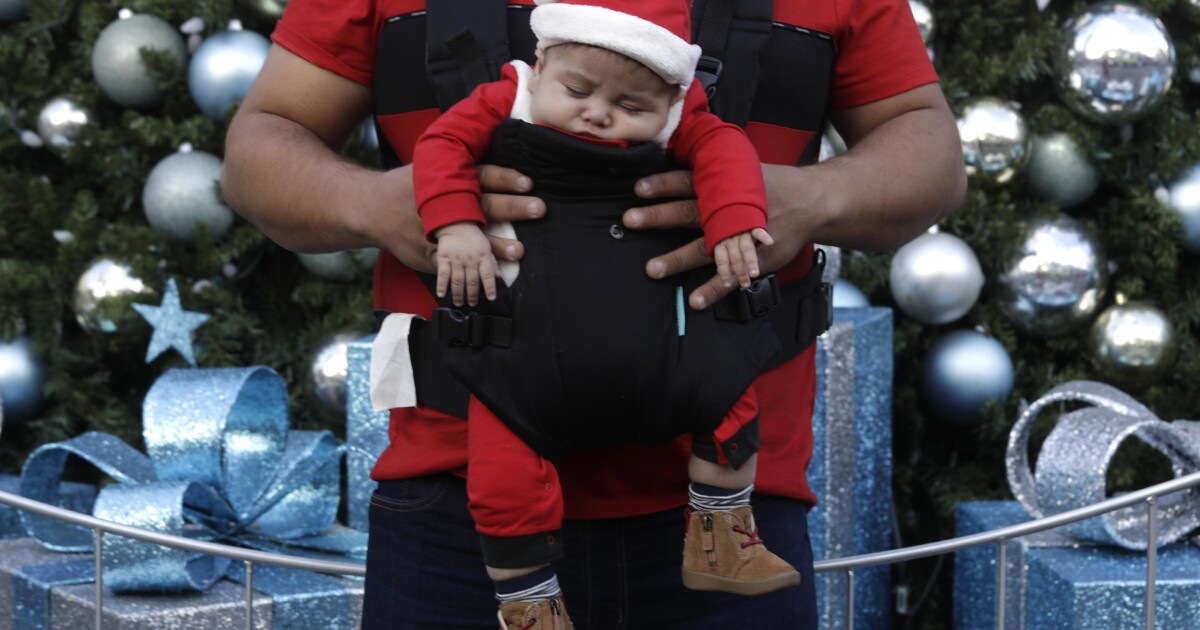