Back in a remote corner of Hagerstown, Maryland’s bucolic City Park sits an old, old house — so old that the earliest parts of it are older than Hagerstown itself.

It has sturdy stone walls nearly 2 feet thick, and two springs run through its cellar.

It’s now a local historic landmark, with tour guides and curators and displays depicting life when Maryland was still a British colony.

The house has been a quiet sentinel for nearly 300 years. And in all that time, an old house is bound to collect a ghost or two. Or more.

In fact, several have been seen in and around this house, which was first owned by Jonathan Hager, the German immigrant who founded Hagerstown back in the 18th century.

For decades, curators and tour guides have experienced the presence of other-worldly pranksters, telling the typical tales of disembodied voices and objects that move all by themselves.

Or the sound of footsteps and heavy objects being dragged across the stone floor in the cellar.

Some folks spot a woman looking out the windows or get the gnawing sensation that they’re being watched.

The nursery is especially spooky; the cradle will rock (so does the rocking chair) without any human aid. Temperatures rise and fall without explanation. And during a ghost tour a few years ago, a woman fainted there.

Then there’s the corn cob doll, which appears in different places — apparently moved by unseen hands that tour guides suspect belong to one of the children who once occupied the house.

And possibly still does.

Jonathan Hager and his young wife, Elizabeth Kershner, lived in the house as newlyweds from about 1740. The house was part residence, part trading post and part frontier fort in the western reaches of Maryland.

Sometime around 1745, Hager sold the house to Jacob Rohrer, and Jacob’s family members — including a cousin named Catherine Hammond — owned the house for nearly 200 years.

But just before the Civil War, they started renting it to other people. And by the time of the second world war, it had become the derelict dwelling of people down on their luck. Finally, in 1944, it was sold to the local historical society. Once it was restored, it was deeded to the city.

These days, one of the first questions visitors ask is whether anyone died in the house.

Some died naturally, some died by accident and some, perhaps, not by accident.

Paranormal investigations in the house have found the kitchen emits “feminine energy,” while the “trading post” in the room opposite renders “masculine energy.”

Guides say apparitions of both have been glimpsed in and around the house with some regularity.

There’s a little girl who latches onto women. (Maybe she’s the one moving the doll &mldr;)

There’s a lady in green. Some have seen her looking out the window; others have spotted a flash of her green dress in the hall.

And there’s a man in black, seen both around the house and elsewhere in City Park. Sometimes sitting on the porch, smoking a pipe. He might be a member of the Hammond family, but, well, getting a ghost to submit to DNA testing is a little tricky.

Ghost tours are given at the house every year at Halloween. But if you go, watch your back. The Hager House haints have been known to poke visitors when they least suspect it.

Just tell yourself it’s their way of having a little other-worldly fun.

The Jonathan Hager House is consistently ranked among the most haunted in Maryland. The details here are taken from various accounts, including “Mysteries and Lore of Western Maryland” by Susan Fair, archival materials from The Herald-Mail and stories told by curators and tour guides. 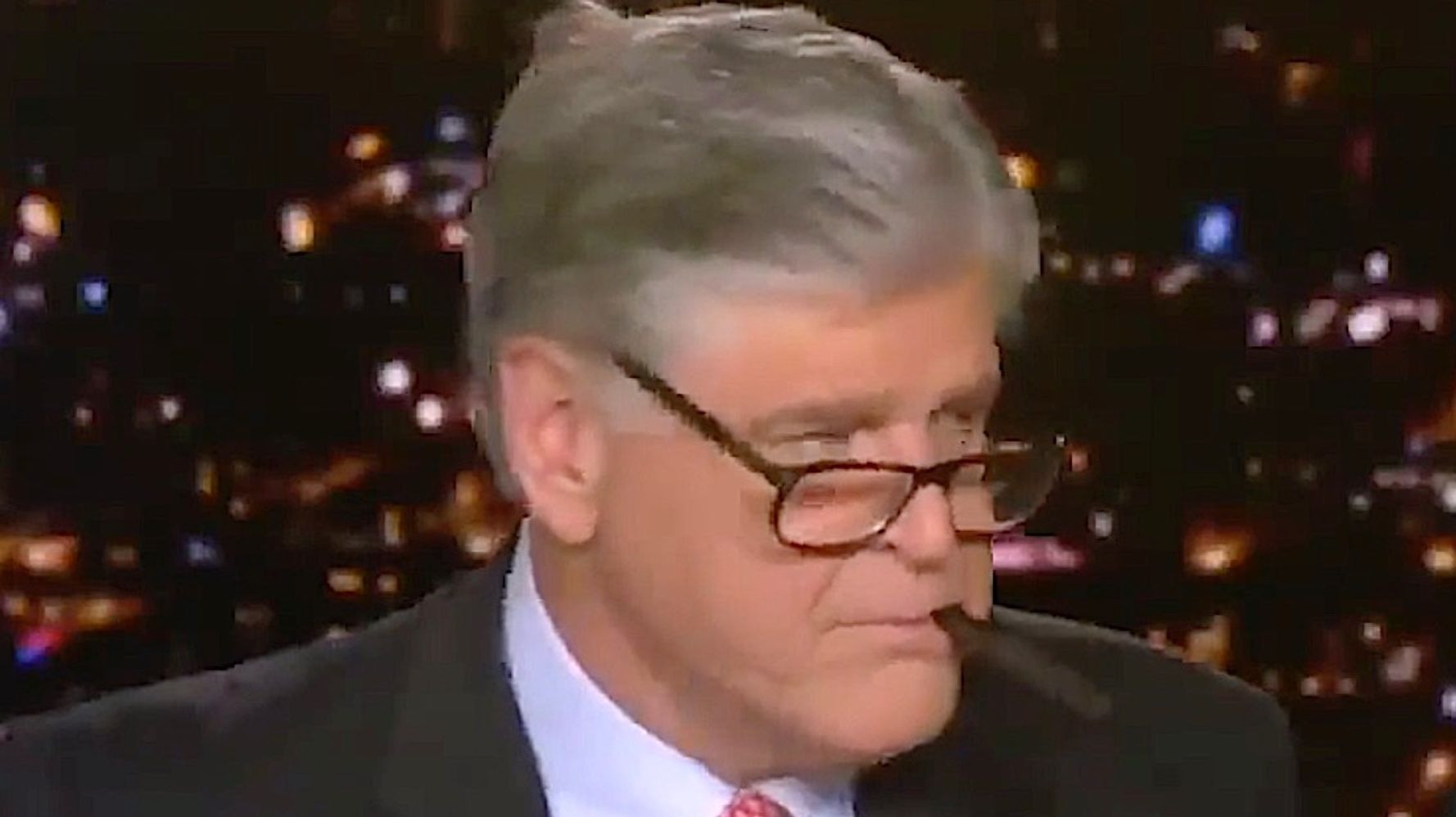 In California: State lifts stay-at-home orders for all regions 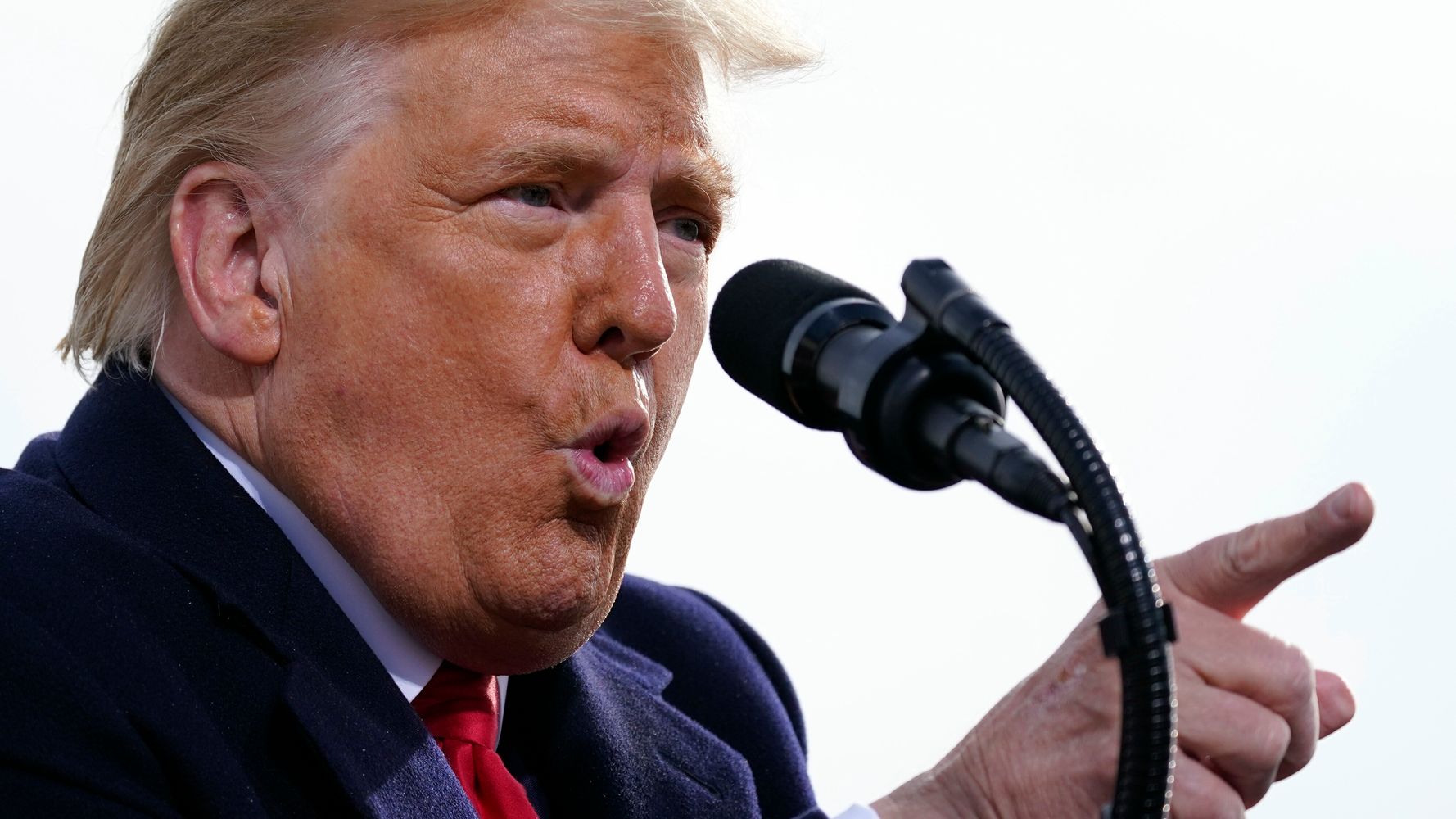