Daylight saving time is coming to a close, meaning we’ll get to turn back the clocks an hour and catch up on sleep.

The pro is that there are more zzzs to be had. The con is that now it will get darker earlier in the day. That amount of daylight will shorten each day until the winter solstice on Dec. 21.

Daylight saving time begins again March 13 of 2022, when clocks “spring forward.” But until then, we’ll “fall back.”

Who is in charge of daylight saving time?

Not every state follows daylight saving time, however. Hawaii and most of Arizona opt out. Indiana did not observe DST until 2006. Since the state had two time zones,  some of its counties changed their clocks in the fall and in the spring and some didn’t. Because it was difficult to keep track of, a bill was passed in 2005, unifying the practice throughout the state. But the law was very controversial and it made the then-governor, Mitch Daniels, unpopular.

When did it begin?

Benjamin Franklin is often credited with first proposing daylight saving in his 1784 essay, “An Economical Project.” The idea wasn’t seriously considered, however, until more than a century later when William Willetts, a British builder, fiercely advocated for it.

Additionally, research has shown that cluster headaches are more likely within two week of the time change, and people are more prone to car crashes because of one less hour of sleep. 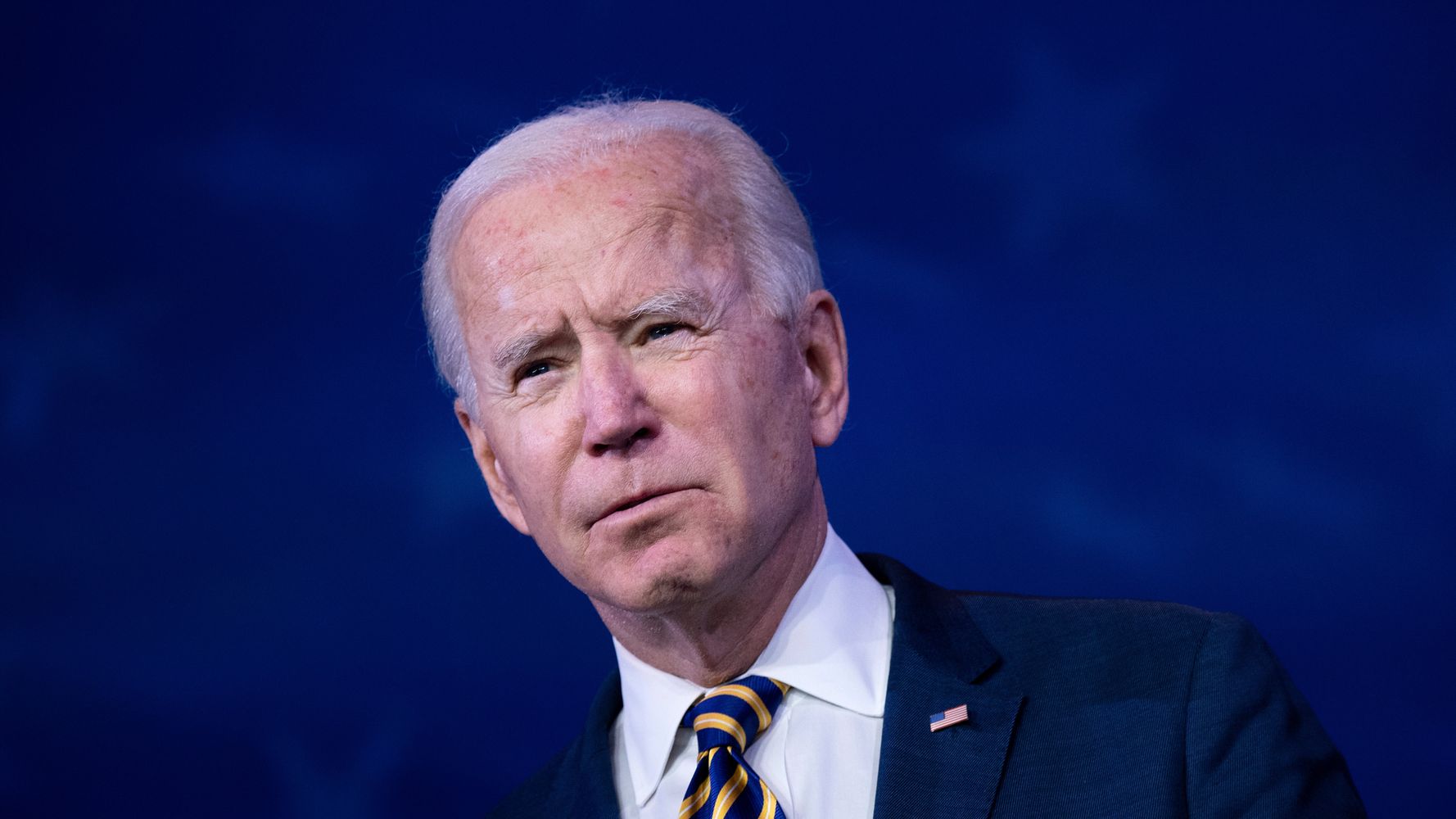 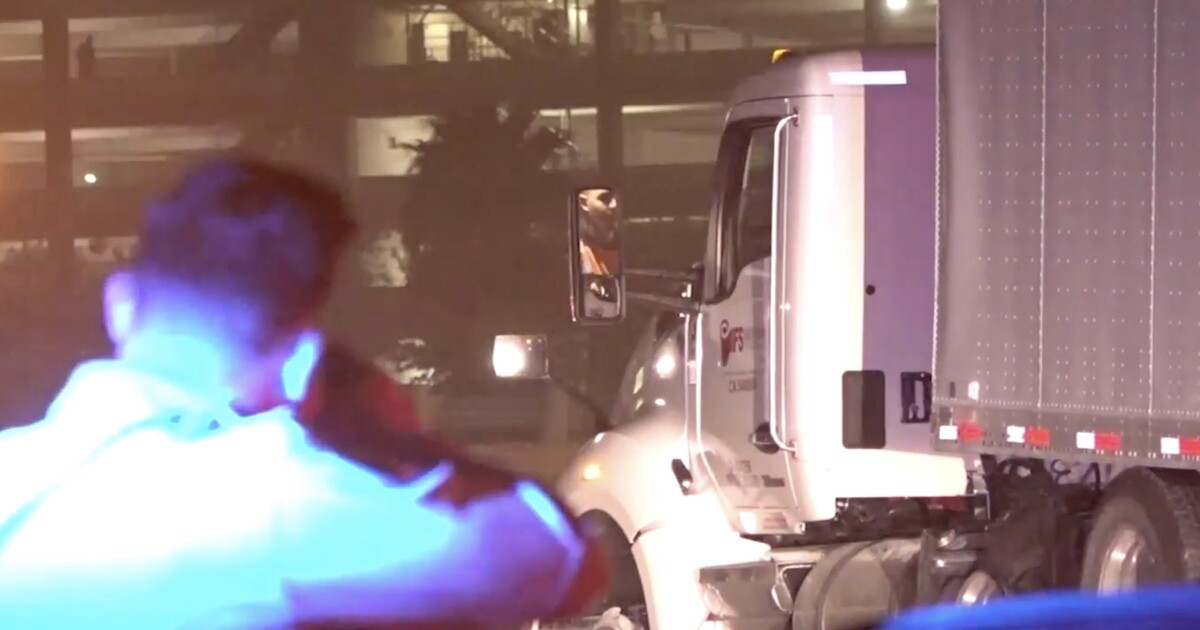 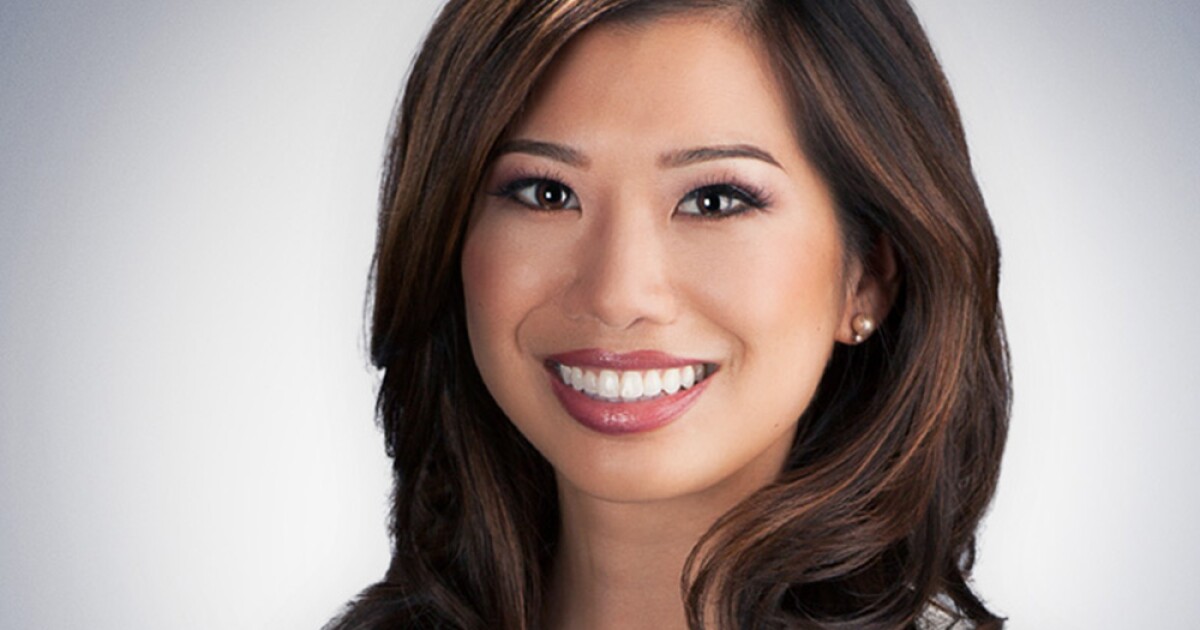