The California Public Utilities Commission voted unanimously on Thursday in favor of a controversial plan to increase the amount of natural gas that can be stored at the troubled Aliso Canyon facility.

The plan allows for up to 41.16 billion cubic feet of natural gas to be stored at the facility, where a catastrophic 2015 blowout became the largest methane leak in U.S. history.

That amounts to about 60% of capacity — a compromise between the ultimate goal of decommissioning the site entirely and utilizing all 68.6 billion cubic feet of available storage, said Commissioner Martha Guzman Aceves, who proposed the measure.

The facility had been limited to around 34 billion cubic feet — less than half the available space.

“We have seen, once again, very high fluctuations in our changing climate,” she said. “Drought has impacted our availability of hydroelectricity and increased our short-term reliance on natural gas.”

Guzman Aceves said she recognizes that residents and activists won’t be happy with Thursday’s vote.

The storage proposal is not permanent and “in no way diminishes the ability to decommission Aliso,” she said.

The vote by four commissioners, with President Marybel Batjer absent, came after nearly two hours of public comment dominated by residents and activists who opposed any expansion of gas storage at Aliso Canyon.

“It’s a betrayal,” Matt Pakucko, president of Save Porter Ranch, told The Times after the meeting. “Is the CPUC ignoring everything? It’s like we’re not being represented by anybody. They’re just doing whatever the hell they want to.”

Many residents said they wouldn’t feel safe until the site was fully decommissioned and no more gas was being stored there.

Patty Glueck, co-founder of Aliso Moms Alliance, said she was against any increase in methane gas storage.

“Increasing capacity will increase risk to the 1.5 million residents of the northern San Fernando Valley,” Glueck said. “The wells continue to leak highly toxic emissions, which have caused too many cases of cancer in our area.”

Storing more gas at Aliso Canyon is also risky during natural disasters such as earthquakes and fires, she said.

Glueck, like many others, urged the commission to reject the proposal.

“The Public Utilities Commission voted today in favor of fossil fuel interests, not the well-being of California ratepayers,” Alexandra Nagy, Food & Water Watch’s California director, said in a statement issued after the meeting.

Any increase in gas storage is “dangerous” and “needless,” Nagy said, adding that the only beneficiaries are Southern California Gas Co. shareholders.

Some speakers at the meeting pointed out that politicians including Gov. Gavin Newsom and U.S. Sens. Dianne Feinstein and Alex Padilla support shutting down the Aliso Canyon site.

“The road forward is going after Newsom,” Pakucko said. “From the time he took office, within a very short period of time, usage of [Aliso] increased 3,000% under his watch,” said Pakucko, citingstatistics compiled by Food & Water Watch.

A Times story published in June 2020 found that although Newsom committed to shutting down the site during his campaign, its use skyrocketed after he took office.

As residents grapple with Thursday’s vote, many questions linger about the blowout’s long-term public health impact.

The leak began on Oct. 23, 2015, and wasn’t stopped until mid-February the following year, releasing more than 100,000 metric tons of methane and other compounds into the air.

More than 8,000 families were forced to relocate as many complained of headaches, nosebleeds, nausea, dizziness and shortness of breath.

A $25-million gas company-funded study overseen by the Los Angeles County Department of Public Health is years from providing insight.

The Aliso Canyon leak released mostly methane gas but also toxic pollutants including cancer-causing benzene, odorants called mercaptans that are added to the gas to give it a rotten egg smell, and other sulfur-containing compounds that can cause health problems.

Residents not only inhaled air pollutants but were also exposed to toxic chemicals, metals such as barium, and oil residue that settled inside their homes, as shown by dust sampling.

Before casting their votes, several commissioners spoke about what they saw as a need to balance the competing interests of Porter Ranch residents with the broader energy needs of Southern California.

Guzman Aceves said it could be up to a year before the commission has enough information to determine the best way to shut down the Aliso Canyon site while meeting customers’ energy needs.

Residents like Pakucko said another year of waiting while the site continues to store gas is unacceptable.

West Hollywood boosts minimum wage for some workers to $17.64 an hour 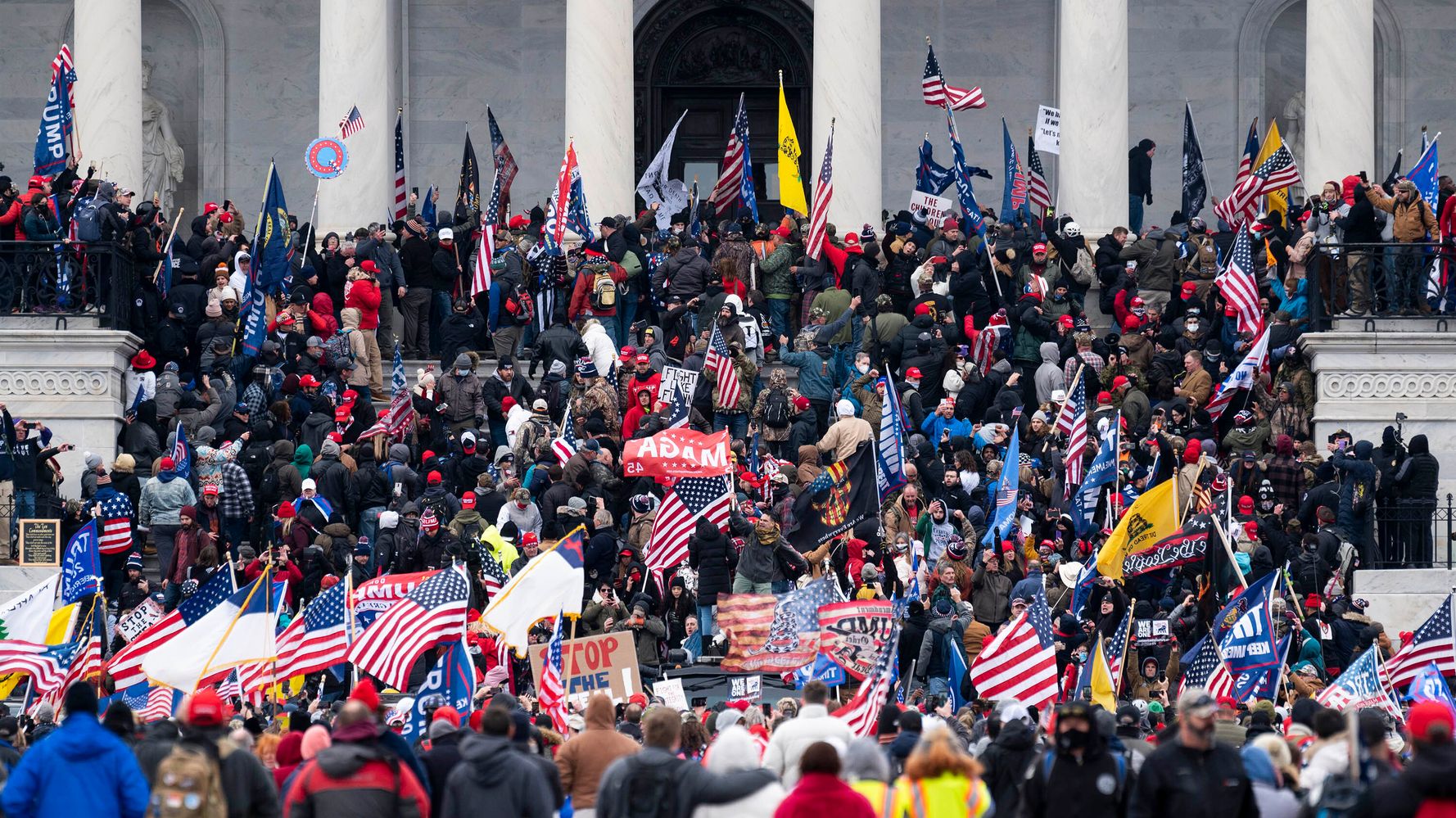 ‘He Wants Us To Make It WILD’: Feds Lay Out How Trump Rhetoric Fueled Oath Keepers In South L.A., a legacy of limbs lost to diabetes tells a larger story