Jurors were ordered to report by 9 a.m. EDT Friday. The predominantly white jury – only one person of color was seated – was finalized this week even after Judge Timothy Walmsley acknowledged “intentional discrimination” in the jury selection process.

Outside the courthouse early Friday, a small group of faith leaders gathered to pray and sing. The Rev. John Perry urged the community to remain unified despite the outrage over the lack of racial diversity on the jury.

“We’ve heard the shock we’ve heard the disappointment,” he said. “We want to encourage you to keep the faith and to continue to walk in a spirit of unity.”

We all have a unique perspective:   Sign up for This is America, a weekly take on the news from reporters from a range of backgrounds and experiences

Greg McMichael, 65, his son Travis, 35, and their neighbor William “Roddie” Bryan, 52, are accused of murder and other crimes after spotting Arbery jogging in their neighborhood on Feb. 23, 2020. Arbery was shot three times at close range with a shotgun.

Video of the incident, captured by one Bryan, was released by a Georgia attorney two months later, spurring arrests and propelling growing national outrage against the treatment of Black Americans in the U.S.

Defense lawyers are expected to argue the McMichaels were trying to make a citizen’s arrest because they believed Arbery was a burglary suspect. They plan to argue Travis McMichael shot Arbery in self-defense. Bryan’s lawyer has said his client was only a witness to the crime.

On Thursday, Walmsley ruled on a number of issues about what evidence the jury will be allowed to hear. The judge prevented the defense from bringing in a use-of-force expert and having a psychiatrist testify on how the presence of a small amount of THC found in Arbery’s system may have affected his behavior. The judge previously ruled a 2018 mental illness diagnosis was inadmissible.

Opening statements follow a lengthy jury selection process complicated by the high-profile nature of the incident and many potential jurors’ familiarity with the people involved in the case.

The trial is taking place in Brunswick, a predominantly Black town with just 16,000 residents about 70 miles south of Savannah. The town sits in the mostly white Glynn County, where about 26% of residents are Black, according to Census Bureau data. Approximately 1 in every 62 registered voters in the county received jury summons.

After a woman was dismissed Thursday from the jury due to a medical issue, the panel now consists of 11 white women, three white men and one Black man, according to information available to reporters. Three of them are alternates. The court declined a request to provide the jurors’ racial self-identifications.

While Walmsley agreed with prosecutors about likely discrimination, he  ruled the defense’s move to strike eight Black potential jurors from the jury pool was legal.

“Quite a few African American jurors were excused through peremptory strikes exercised by the defense. But that doesn’t mean that the court has the authority to re-seat,” Walmsley said.

The nearly all-white jury is notable in a case that several high-profile figures have called a “lynching.” The McMichaels and Bryan face federal hate crime charges in the killing.

Georgia didn’t have hate crime legislation until June 2020, when Gov. Brian Kemp signed the bill after Arbery’s death. Kemp also signed a repeal of the state’s citizen’s arrest law, which allowed private citizens to detain someone suspected of committing a felony in their presence.

Outside the Glynn County Courthouse on Thursday, supporters for Arbery’s family expressed mixed emotions about a jury with only one Black juror.

“I think this is a perfect opportunity for the world to see that justice is not determined by the color of your skin,” said Whitfield, who has 30 years of experience as a criminal attorney.

Diane Jackson, Arbery’s aunt, expressed concerns that a nearly all-white jury would create pressure on the sole Black juror. She said she plans on following the trial from outside the courtroom.

Gregory Reed, who drove from Camden County to support the Arbery family, questioned how the jury could not better reflect the demographics of the county.

“I want to be wrong, but I don’t see how Ahmaud can get a fair trial with this jury,” he said.

Betta Fish - Learn How to Give Your Betta a Great Life! 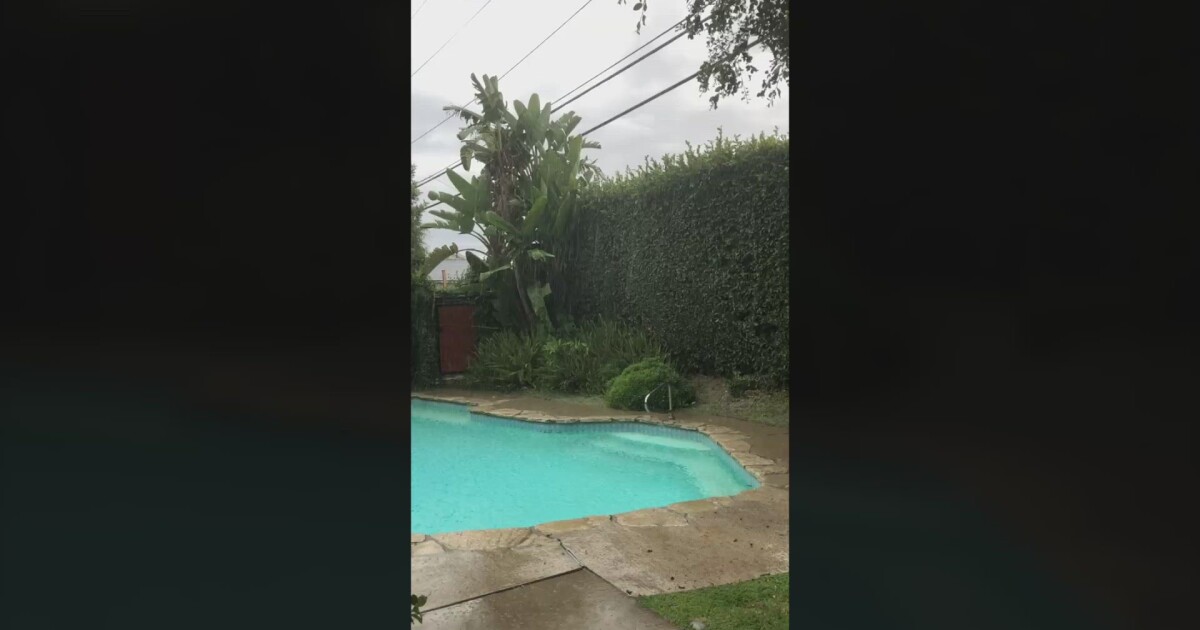 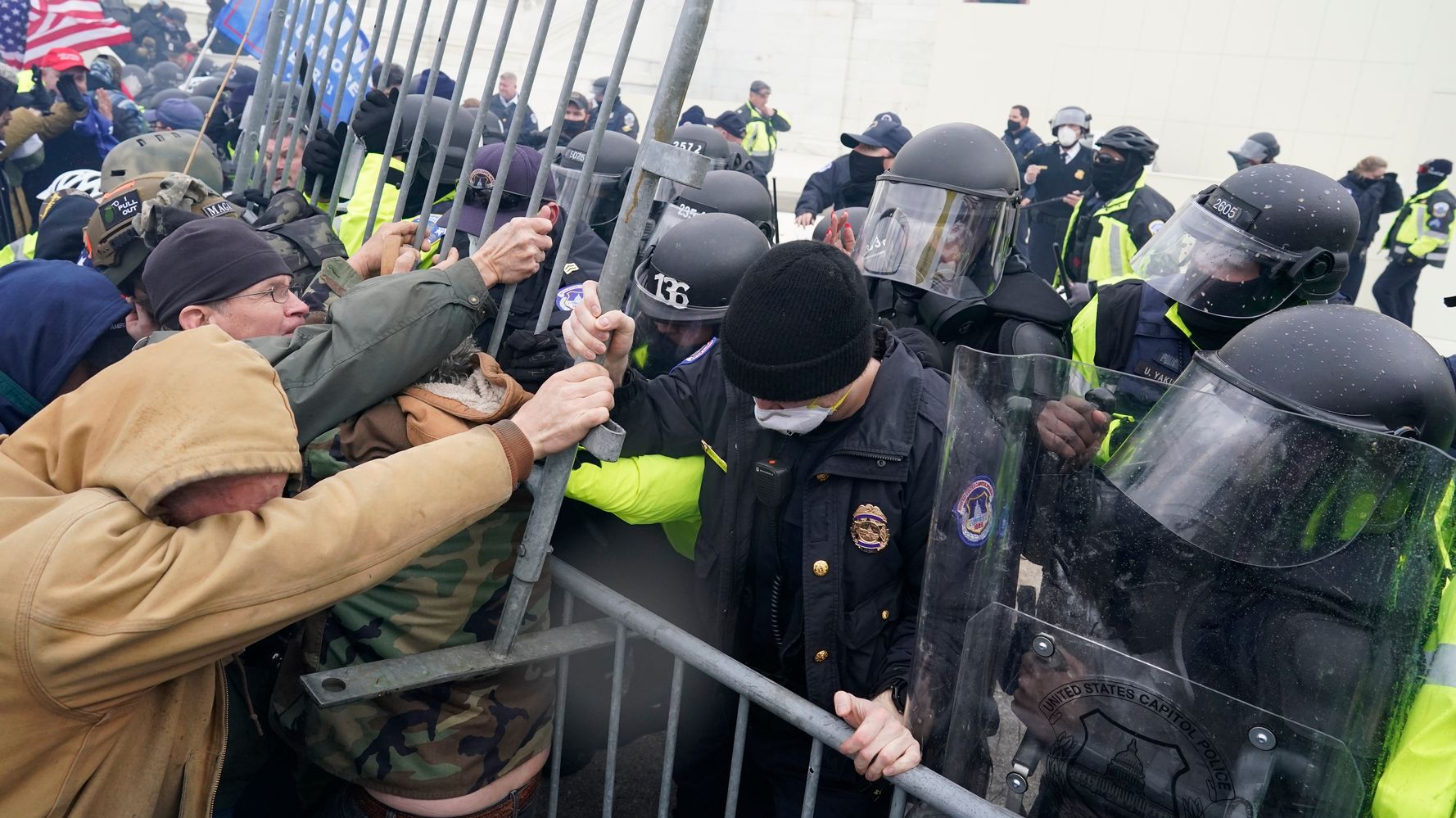 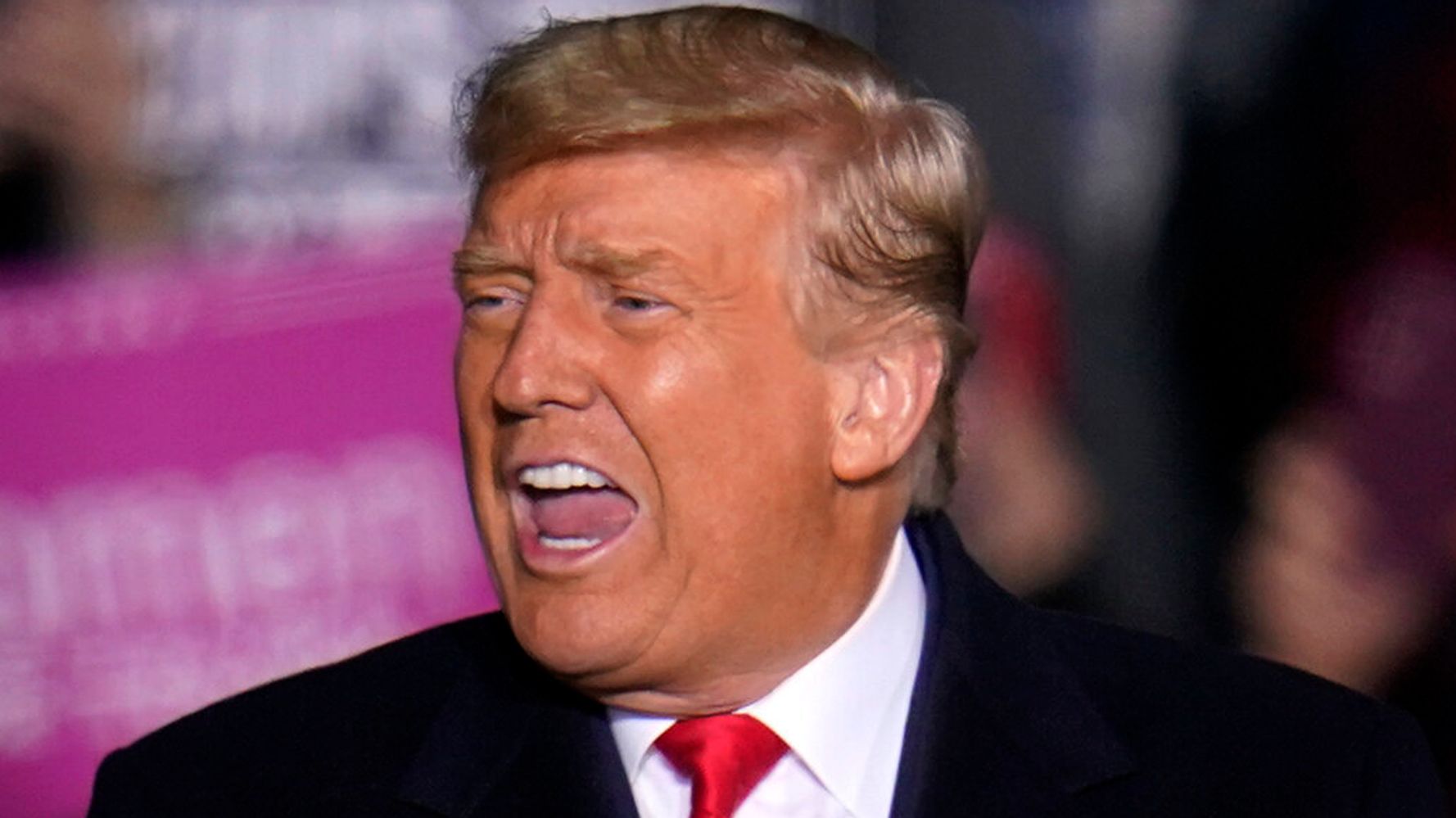 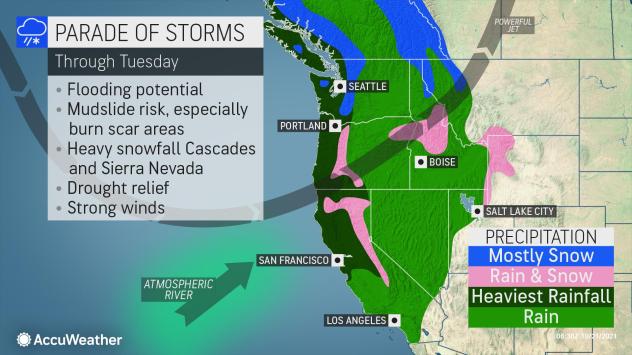