The stout waves off the Kona coastline on Hawaii’s Big Island were still the domain of stand-up surfers as Tom Morey fiddled in his garage with a 9-foot plank of polyethylene foam, an electric carving knife and an iron he’d borrowed from a neighbor.

By morning, he’d sliced the board in half, rounded the nose and whittled the base down to a sharp trailing edge. It didn’t look like much, but on the water it was fast, turned on a dime and let the prone rider feel the rhythmic tug and pull of the ocean, a nearly intoxicating experience for Morley.

He sold one to a fellow beach bum for $10 and figured that, for a day’s work, at least it covered his costs. Within a year, Morey Boogie Boards were selling by the tens of thousands, opening waves around the globe to the masses, delighting millions and enraging purists who suddenly found their favorite breaks as crowded as a freeway.

A lifelong dreamer and tinkerer who designed everything from small dirigibles to athletic shoes with interchangeable soles, Morey died Thursday in a Laguna Hills hospital, his son Sol Morey announced on Facebook. He was 86.

Morey’s stubby, lightweight bodyboards never made him wealthy — he’d sold out by the times sales climbed into the millions — but it did change beach culture forever, giving wave riders a cheap and easy alternative to the far more costly surfboards that required patience, balance, footwork and — for most — wipeout after wipeout before perfection arrived.

“Some of Tom’s ideas are pretty wiggy, and at first I thought the Boogie Board was one of them,” former Surfer magazine editor Steve Pezman told The Times in 2001. “But I was wrong. Nothing has introduced more people to surfing than the Boogie Board.”

Born Aug. 15, 1935, in Detroit, Morey was raised in Laguna Beach, where his father was a real estate agent. A drummer and jazz fan, he went off to UCLA as a music major but wound up earning a degree in mathematics and became part of the booming workforce in the South Bay as an engineer for Douglas Aircraft and other defense contractors.

When his first marriage ended in divorce, Morey recalibrated and moved to Hawaii, a poorer but happier man. He gave surf lessons, picked up gigs as a drummer-for-hire and chased the curious and imaginative ideas that sprung to mind. He invented a three-piece surfboard that could be broken down and packed in a suitcase. He came up with a liquid surfboard traction solution he said would make it easier for surfers to stay upright. Then came the Boogie Board.

“I’m simply a guy with a window on a train of life, and maybe the guys next to me don’t have a window,” he told The Times years later. “I can look out and see the future of things. And then I can tell the world about it. Or build it.”

As word of the Morey Boogie Board spread through the islands and then the mainland, he worked feverishly to keep up with orders — cutting the foam, rounding the nose, using a page from that day’s Honolulu Advertiser to keep the iron from gumming up as she methodically molded the polyethylene. Each weighed just three pounds, was slightly more than 4 feet long and sold for $37, a price tag that matched his age.

But soon, Morey had a tsunami on his hands. By his fourth year, he had filled 80,000 orders and had a team of workers rushing to meet the demand.

In 1978, he sold the rights to the Boogie Board to a San Francisco corporation. The rights to the name are now owned by the Wham-O toy company. Morey later admitted he sold out too soon, but didn’t dwell on the fortune he likely missed out on.

“You can’t hold on to all this stuff. You’ve got to let it go,” he told The Times. “The girl you wanted and you didn’t get. The fortune you almost had. The fish that got away. … Say I had sold this for a billion dollars? I’m still going to be sitting here in my bathing suit. I’m not going to eat any more than I’m already eating.”

Forever tanned and trim, Morey moved back to the mainland, never far from the shoreline. He developed a lighter, softer surfboard he called the Swizzle, hoping to catch lightning in a bottle for a second time. He joined the Baha’i faith and launched the annual Blessing of the Waves in Huntington Beach, an event that continues still. He changed his name to Y — just the letter — because “the symmetrical look of ‘Y’ is quite pleasing.

And no matter what the lawyers might say, he knew the Boogie Board would always belong to him.

Drought-stricken California cut its water use by 5% in August 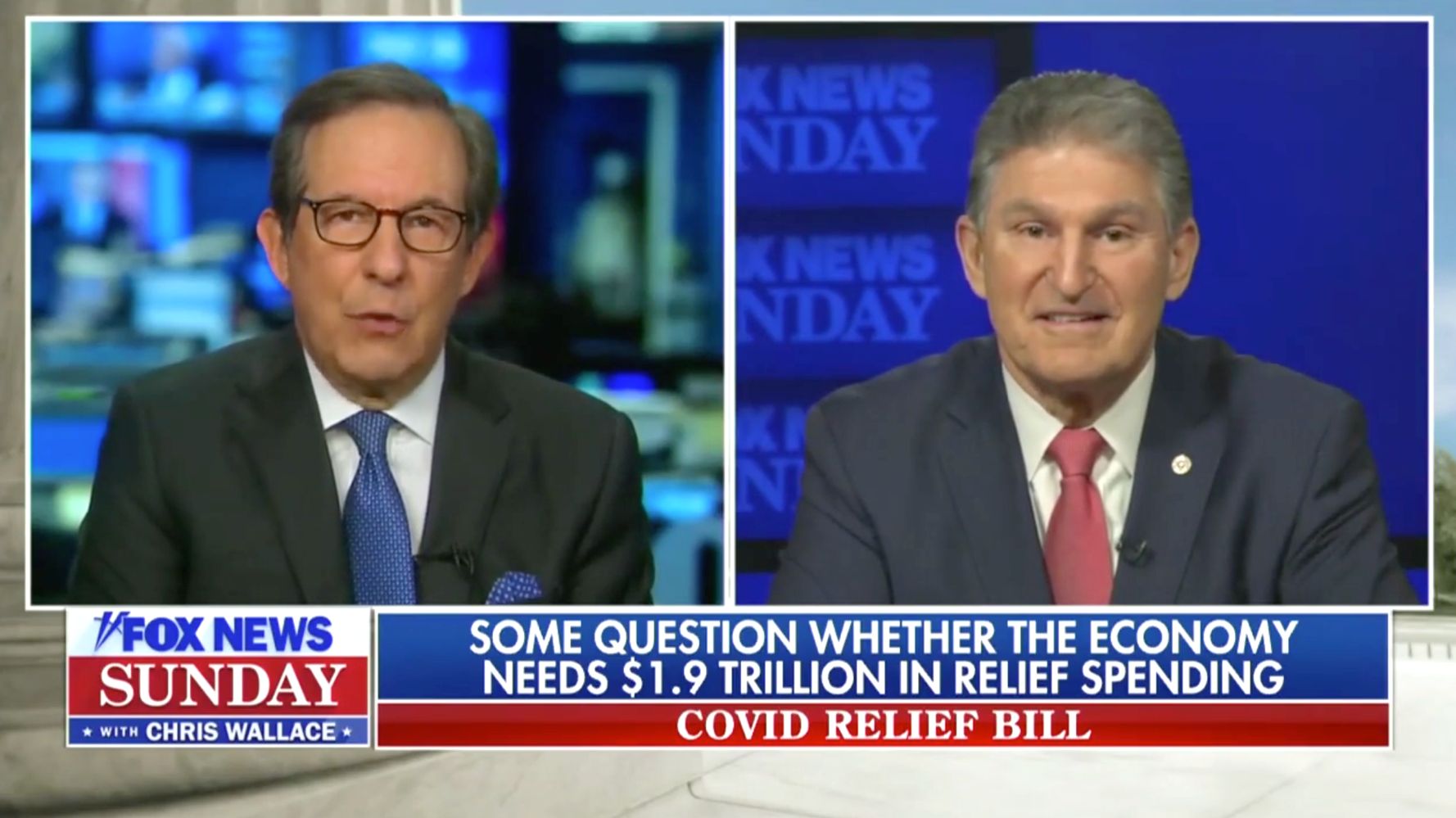