From liftoff to landing.

Days after four “non-astronauts” made history by launching into space, the SpaceX Inspiration4 crew landed Saturday night. The crew included tech billionaire Jared Isaacman, who served as mission commander; Hayley Arceneaux, a health care worker and cancer survivor; Dr. Sian Proctor, the fourth Black female astronaut; and Chris Sembroski, a data engineer who won his seat on board the SpaceX Crew Dragon capsule atop a Falcon 9 rocket. They launched at 8:02 p.m. Sept. 15 from Kennedy Space Center.

The group’s space trip ended with a splashdown at about 7:07 p.m. EST in the Atlantic Ocean off Florida.

The Inspiration4 mission is being paid for by Isaacman, who’s promoting the flight as a massive fundraising effort for St. Jude Children’s Research Hospital.

The goal is to raise $200 million, and Isaacman has pledged the first $100 million. Arceneaux, 29, was treated for childhood cancer at St. Jude and now works there as a physician assistant. She was chosen to represent the hospital on Inspiration4, and has served as the mission’s medical officer.

Proctor, 51, a finalist to become a NASA astronaut in 2009, said the mission is the fulfillment of a lifelong dream. As the fourth Black female astronaut, she said she hopes to inspire a new generation of women of color to think about “reaching for the stars” by serving as mission pilot.

Sembroski, a 42-year-old data engineer from Everett, Washington, was chosen from among people who made donations to St. Jude. He said being part of the mission has been inspirational for him and his family, and that he hopes it inspires others. 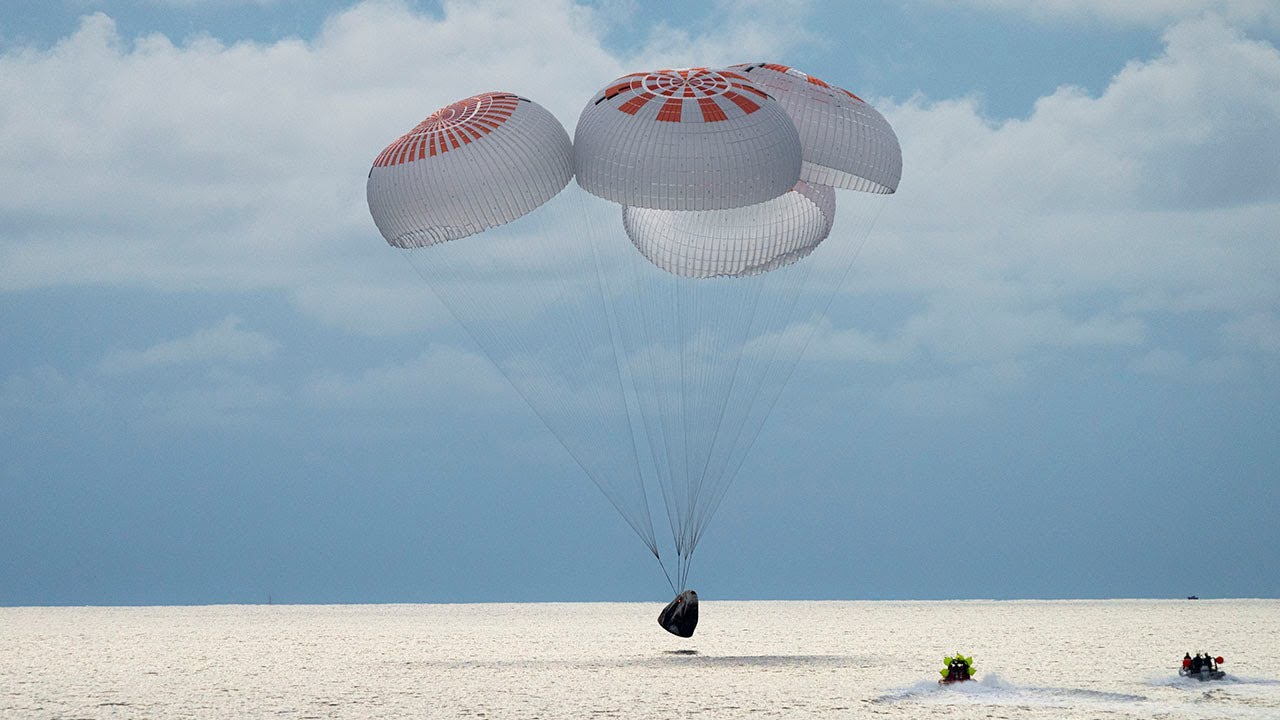 On Sept. 15, Netflix livestreamed the launch as part of its docuseries, “Countdown: Inspiration4 Mission to Space Live Launch.”

Camera crews from Netflix have been involved in the process from the very beginning.

“Countdown: Inspiration4 Mission to Space” has already released four episodes tracking the crew through their training up until just days before the launch. The final episode covering the launch, mission and return to Earth will be available Sept. 30.

“Well, we’ve been trying to give people as in depth and accurate and behind the scenes look as possible at what it is like to get a phone call nine months ago, and then offered to go to outer space,” the series director Jason Hehir told Florida Today of the USA TODAY Network on Friday. “And then to prepare for that and do all the necessary steps to live out which for many of these people is a lifelong dream.”

To that extent, Hehir and his crew have been embedded with the Inspiration4 members and their families for the past three to four months.

“So the moments that you’re seeing, the trust that they’re giving us and the candor that they’re providing us, has made for some spectacular moments,” said Hehir, who also directed the Michael Jordan-Chicago Bulls docuseries “The Last Dance.”

Hehir said the families have been given regular updates from SpaceX and have had a chance to speak with the crew.

Hehir is holed up in Titusville with the crew’s families awaiting their return. He will have cameras following the crew from the moment the hatch is opened after splashdown until they are reunited with their families at the Kennedy Space Center.

What You Can Learn From the African Hadza Tribe 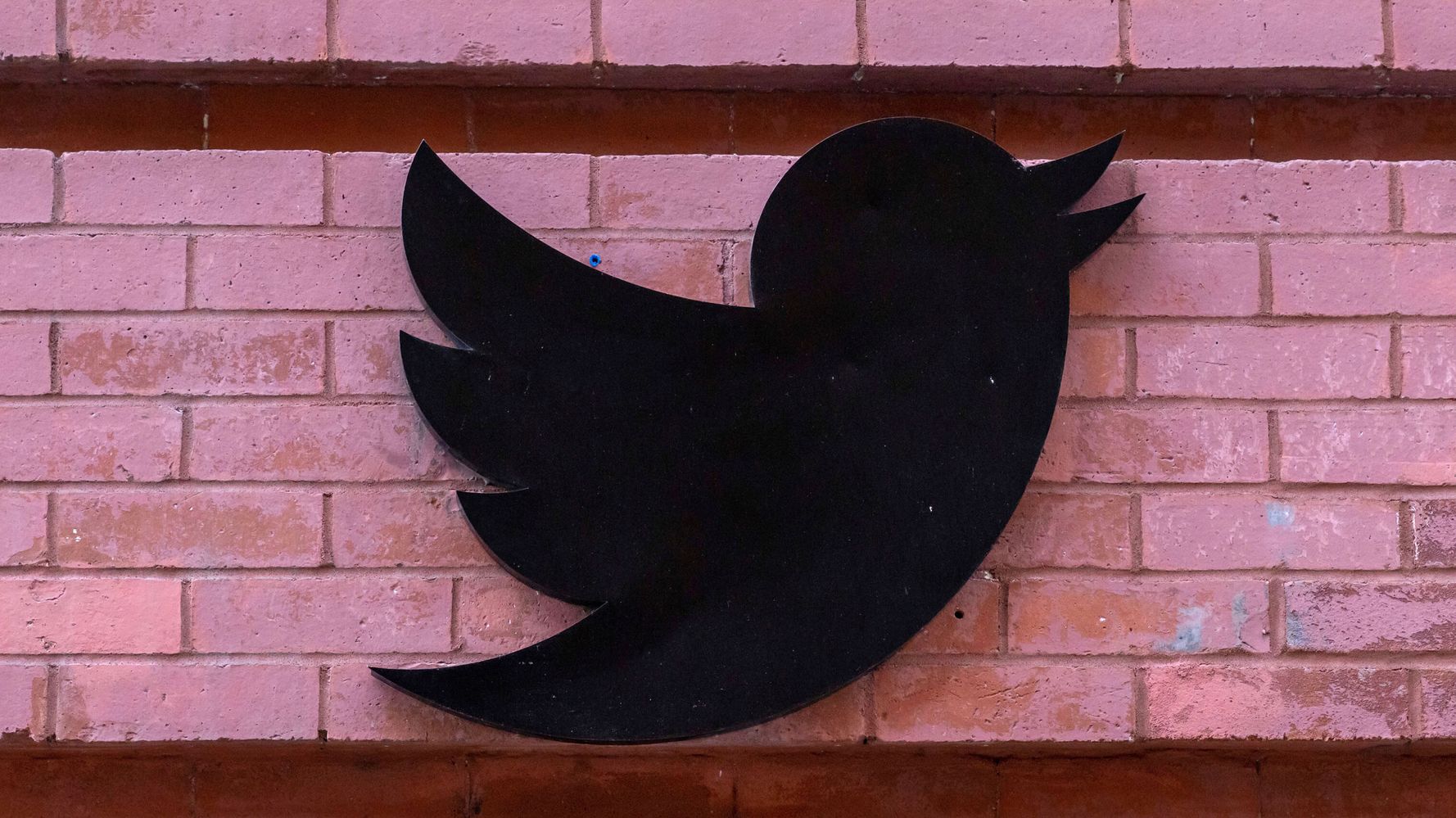 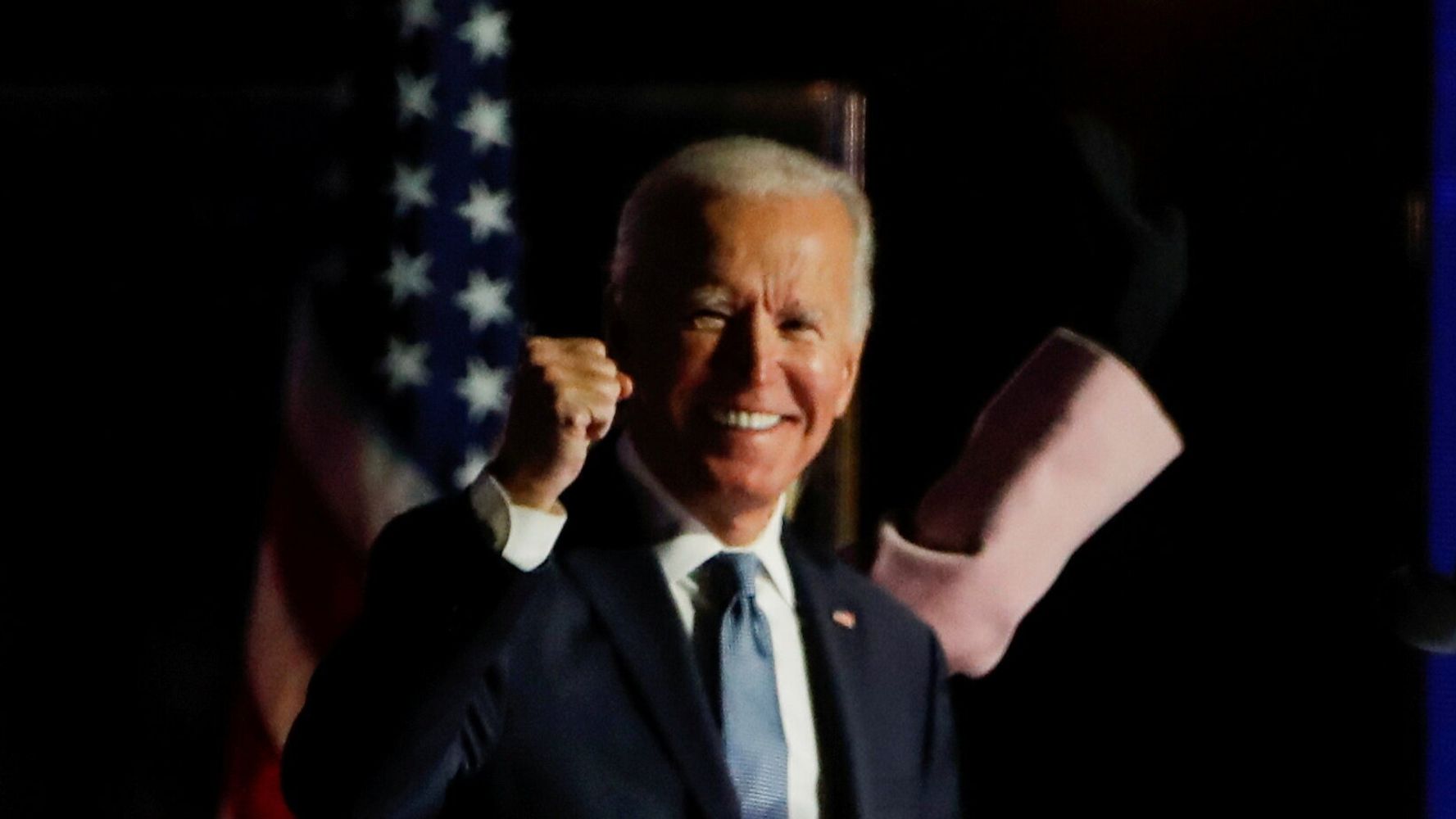