A massive fire at a Carson warehouse that stored beauty and wellness products likely caused the foul odor in the Dominguez Channel that has nauseated residents since early October, air quality officials said.

The South Coast Air Quality Management District announced Friday that it has issued notices of violation to four companies connected to the Avalon Boulevard warehouse.

The companies, which did not respond to requests for comment, are Virgin Scent (doing business as Art Naturals), Day to Day Imports Inc., and Liberty Properties Limited Partnership and its parent company, Prologis Inc.

Violations can sometimes be settled by agreeing to measures that reduce emissions or otherwise prevent further violations. If no settlement is reached, a notice could lead to civil penalties or lawsuits.

A large fire started at the warehouse — which is owned by Liberty Properties Limited Partnership and Prologis — on Sept. 30 and took several days to extinguish.

The blaze caused large amounts of chemicals, including ethanol, in health and wellness products stored by Virgin Scent and Day to Day Imports to flow into the sewer system, then into the Dominguez Channel, about three miles south, the air quality district said in a statement.

The chemicals, officials said, triggered the rapid decay of vegetation in the channel, which produced huge amounts of hydrogen sulfide — a flammable, colorless gas that can be toxic at high levels and produces a stench likened to rotten eggs and flatulence.

The smell was first reported Oct. 3 to the South Coast air quality district, which has received more than 4,600 complaints from people living in Carson, Gardena, Long Beach, Redondo Beach, Torrance and Wilmington.

The notices of violations against the companies and the county allege that the hydrogen sulfide emissions caused a public nuisance in violation of an air quality district rule and the California health and safety code.

According to the air quality district, hydrogen sulfide levels at one point reached nearly 7,000 parts per billion, about 230 times higher than the state nuisance standard.

Mark Pestrella, the L.A. County public works director, said in an interview this week that the county is pursuing an emergency declaration from the state, which would authorize financial aid as the cleanup and restoration of the channel proceeds.

In a Nov. 30 letter to the L.A. County Board of Supervisors, Pestrella said his department has spent about $54 million on cleaning the channel, as well as hotel rooms and air purifiers for residents.

If the cleanup lasts until March, the price tag could reach $108 million to $143 million, he said.

Pestrella said there has never been any doubt that the decay of organic materials was causing the smelly hydrogen sulfide, which is produced in unoxygenated environments. Rather, he said, investigators have been trying to pinpoint what it was in the channel that caused the conditions to change so dramatically.

According to the county, 3,200 property owners were temporarily relocated to hotels because of the smell, and 27,000 air purifiers were delivered to homes in Carson and surrounding communities.

Last month, L.A. County Counsel Rodrigo A. Castro-Silva sent a letter to attorneys for Virgin Scent, Day to Day Imports, Prologis, and Liberty Properties, putting them on notice that they must preserve anything that could be considered evidence if the county takes legal action.

The letter, provided to the Times on Friday, says the September fire at the warehouse at 16325 S. Avalon Blvd. was ignited by illegally stored flammable materials, including hand sanitizer and antibacterial wipes.

Eight Carson residents filed a class-action lawsuit in October against three of the companies, alleging the fire caused the smell.

How Scott Disick Feels About Spending Christmas With Kourtney Kardashian, Travis & The Kids 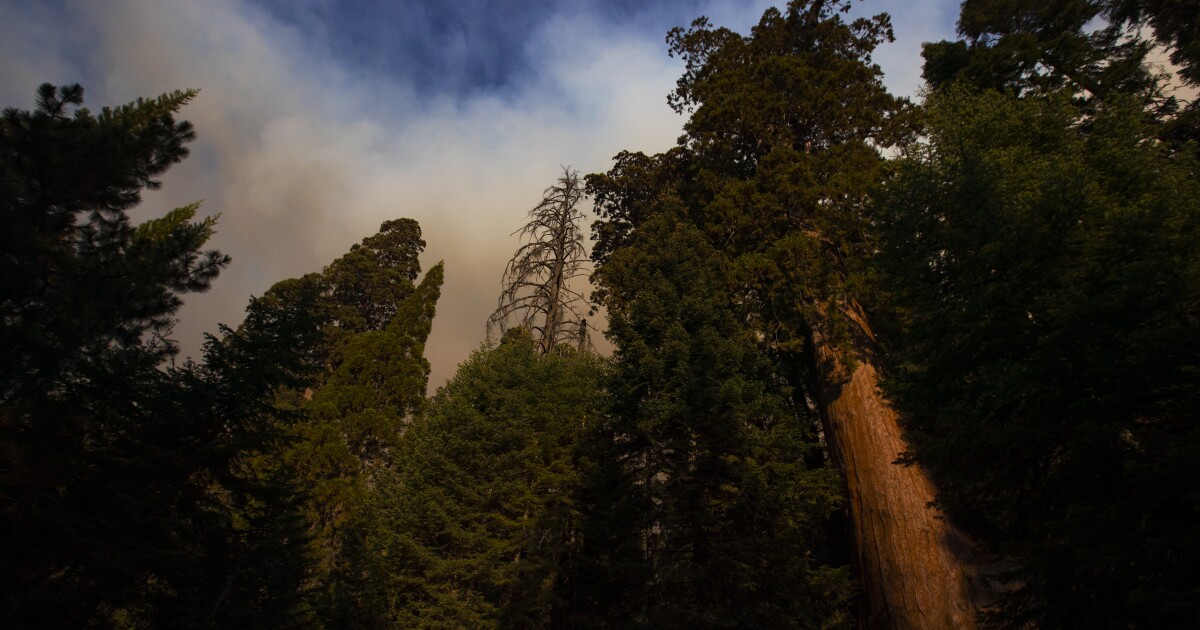 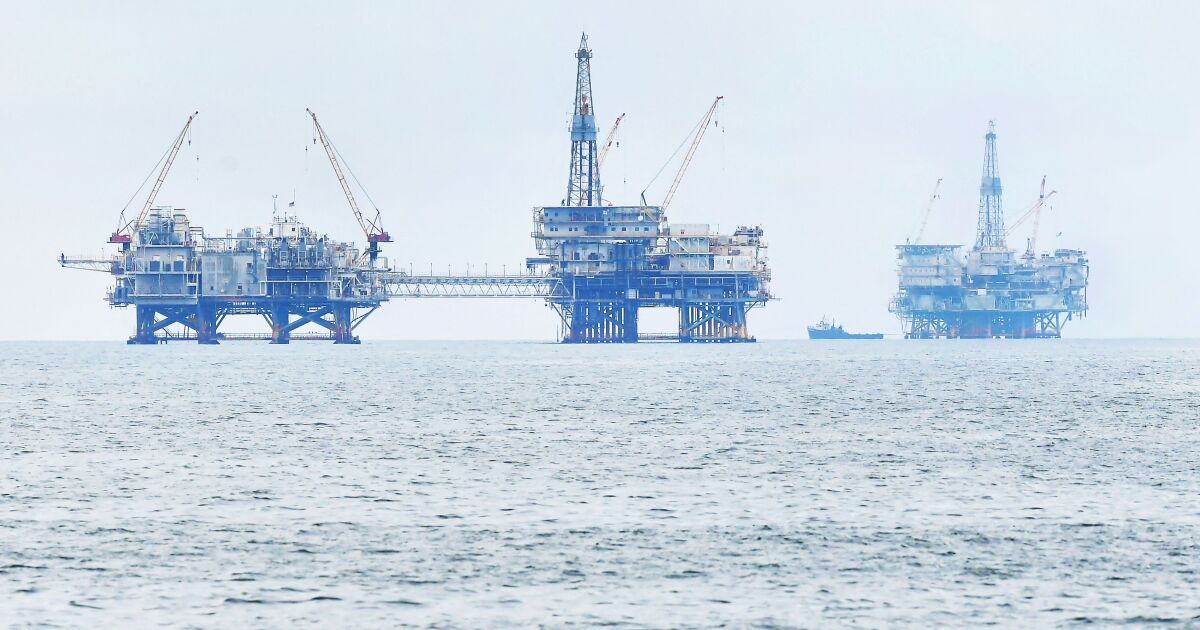 How much would it cost to shut down an offshore oil well in California? Who pays? 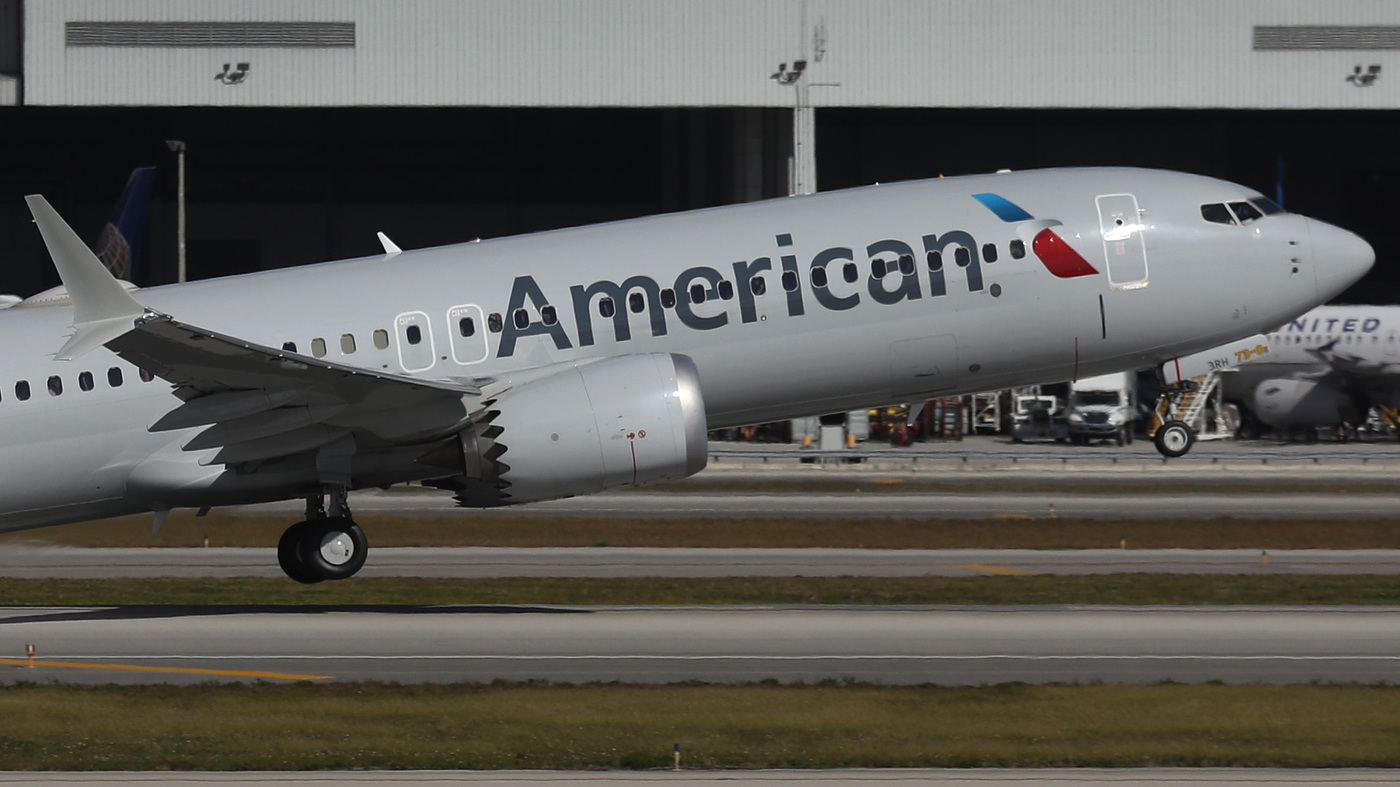