Sleepy Hollow, New York, is famous for Washington Irving’s story of The Headless Horseman and poor Ichabod Crane, but there’s another story the local high school kids have told for generations, a story that can send shivers up their spines.

It takes place up the road from Headless Horseman Bridge, in Sleepy Hollow Cemetery. Sara Mascia heard it. She’s now the executive director of the Historical Society of Sleepy Hollow and Tarrytown. But when she was growing up, like any kid at Sleepy Hollow High School, she knew the story of The Bronze Lady.

With background added to Mascia’s recollection, it goes something like this.

There was a Civil War general named Samuel Thomas who had made millions in coal and railroads after the war. When he died in 1903, his widow, Ann, had him laid to rest in a mausoleum at the top of Sleepy Hollow Cemetery.

Ann didn’t think a mausoleum was enough to mark the memory of her millionaire husband. She wanted something more. She wanted a sculpture to adorn Samuel’s grave. She reached out to Andrew O’Connor Jr., a top sculptor of the day.

O’Connor’s creation was larger than life, a bronze woman seated across from the general’s crypt.

The Bronze Lady was huge.

Her bare right foot poked from beneath her gown.

Her lips were pursed.

Her eyes were downcast.

The Widow Thomas was not happy with O’Connor’s finished product. She told the sculptor that it was too depressing, she was hoping for something happier.

The sculptor got to work and made a happier head. And when he showed it to his client, she, too, was happy. That’s more like it.

But the arrogant artist threw the happy head to the floor, smashing it. He told the widow he would never add it to his sculpture.

And he never did.

When Ann Thomas was entombed next to her husband in 1944, having lived to nearly 100 years old, mourners passed by The Bronze Lady she had insulted.

Maybe it was that insult that led to The Bronze Lady’s reputation for spookiness, as if she wanted to add injury to her insult.

It could have been the somber look on her face.

It could have been the threat of being caught in a graveyard at night that added a fright factor.

But whatever the case, The Bronze Lady proved irresistible to local kids who would hang out in the cemetery at night, back in the sixties, seventies and early eighties.

Sara Mascia says the story of The Bronze Lady has evolved over the years, depending on which kid was explaining the curse.

One story says if you hop up in The Bronze Lady’s lap, then jump down, spin around three times and look at her, then you’re cursed.

Another story says if you hop up in The Bronze Lady’s lap and then go and peek into the keyhole in the mausoleum door, you’d maybe see a ghost.

Still another said if you touched her face, you’d invite a curse. Or if you insulted the sad statue, you’d risk bad luck.

Mascia, whose job is separating fact from fiction, won’t go so far as to call The Curse of the Bronze Lady a bunch of hooey.

Not knowing is what kept Sleepy Hollow’s most daring teenagers coming back: Will I get cursed by this? Will I see a ghost? That was the thrill of going to the cemetery to see The Bronze Lady. And the more you believe in it, the better the thrill.

Sleepy Hollow has become Halloween Central, with lantern tours of the cemetery and performances of “The Legend of Sleepy Hollow.” Night time feels a lot safer when there’s a lantern tour.

But there are people who share the story that, back in the day, they had the guts to sit in The Bronze Lady’s lap.

And they lived to tell the tale. 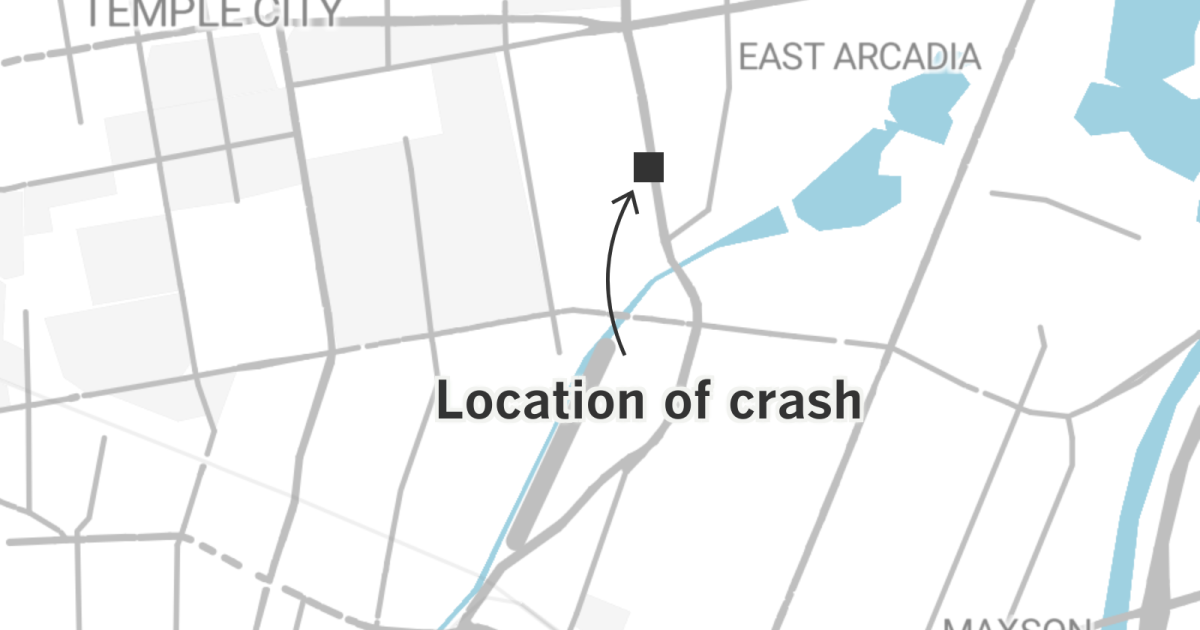 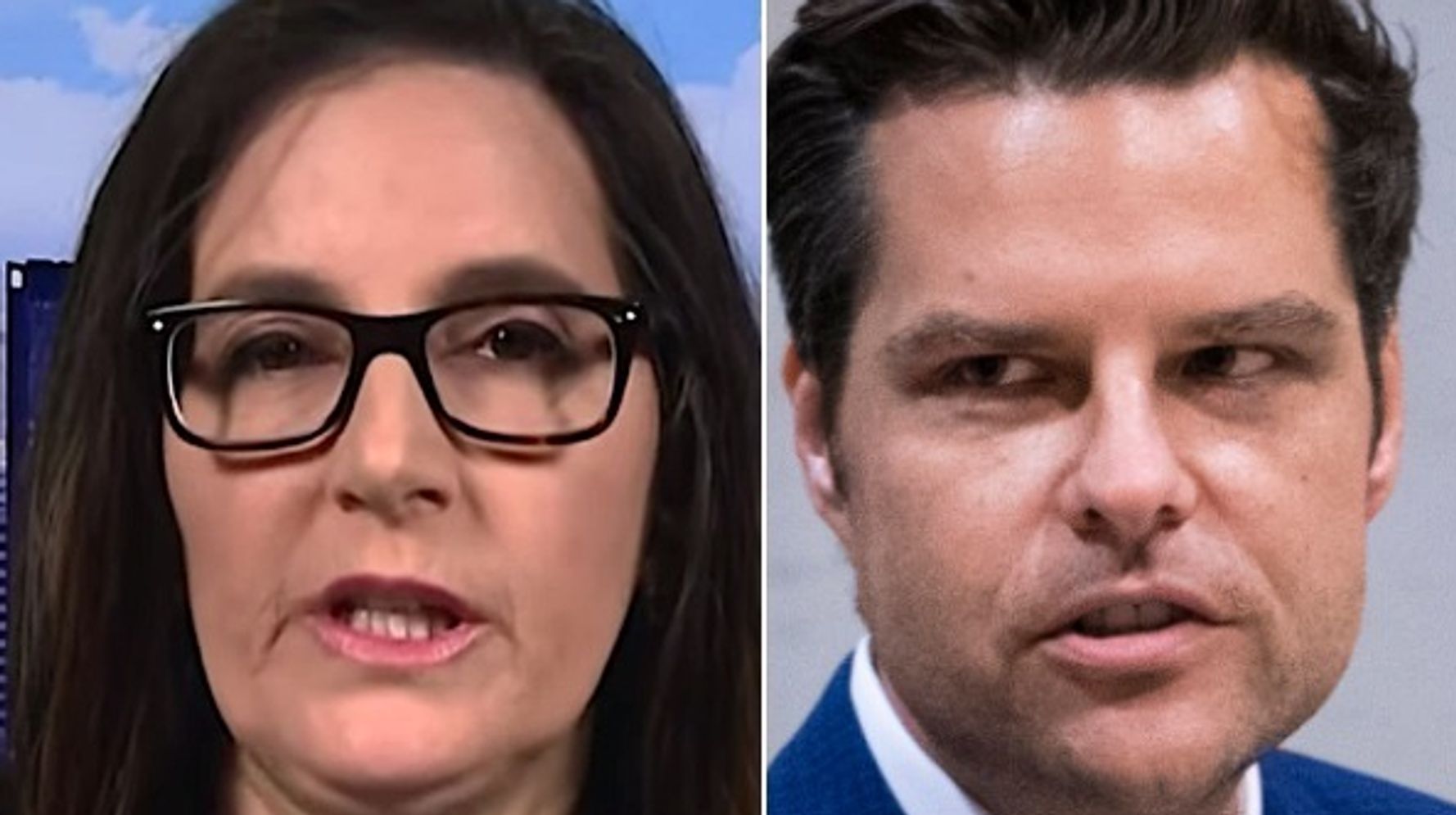 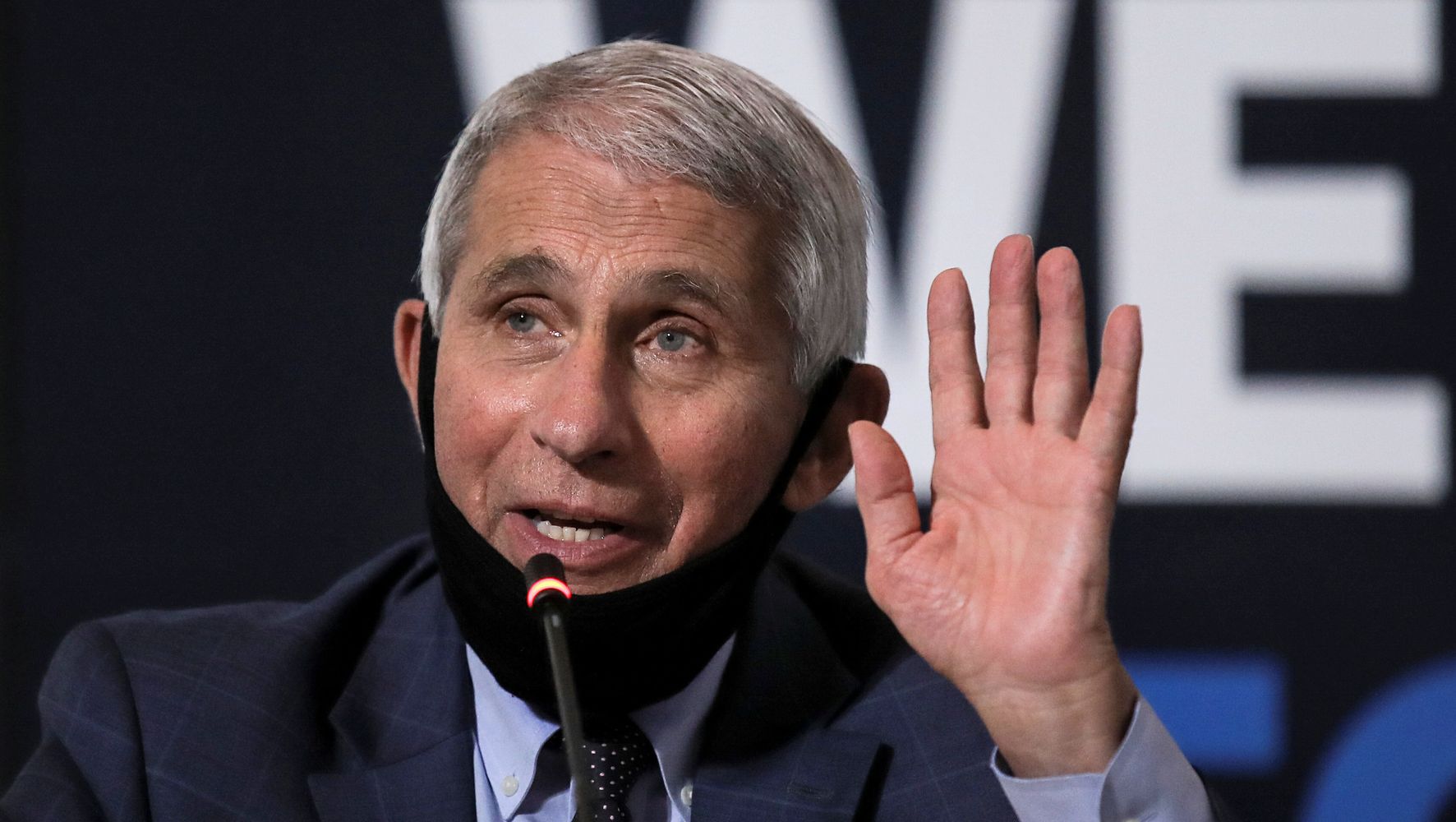 Dr. Anthony Fauci Says He Has ‘No Intention Of Leaving’ His Job 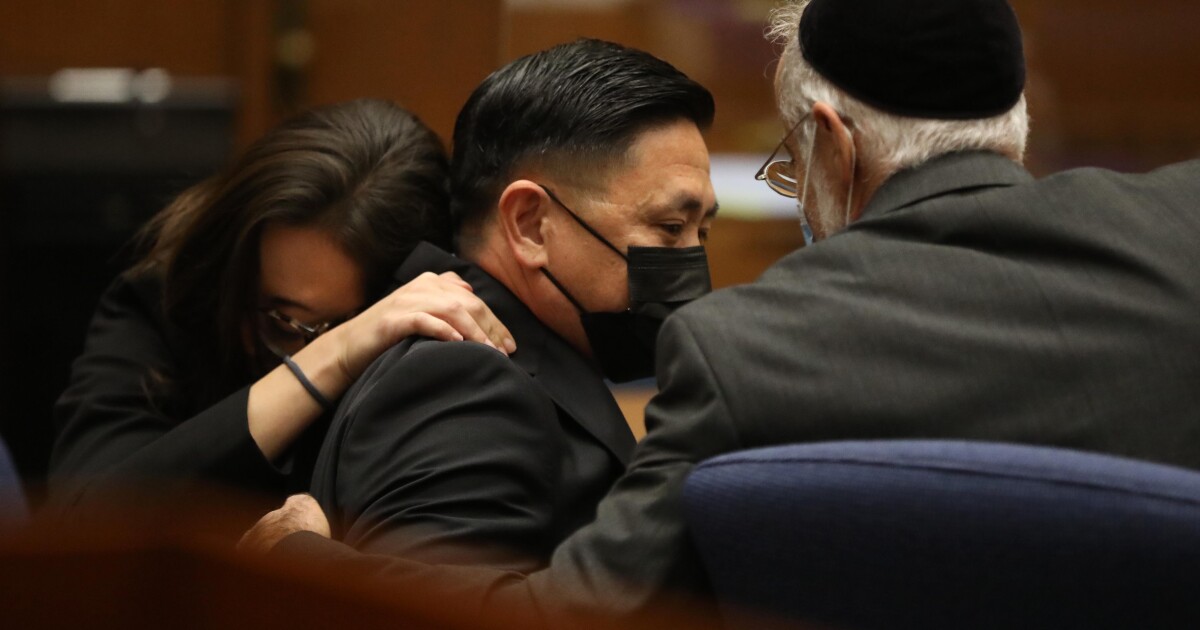