A nurse in a San Diego jail is being charged with involuntary manslaughter after she allegedly left a 24-year-old inmate alone and dying from a head injury in her cell during a seizure in November 2019.

The inmate, Elisa Serna, was suffering from withdrawal symptoms from heroin and seizure-like symptoms. She hit her head against the wall of her cell during an apparent seizure, witnessed by nurse Danalee Pascua and a deputy, and was left on the floor in the position she fell in, according to a San Diego County Citizens’ Law Enforcement Review Board investigation report.

Serna was found dead in the same position, and rigor mortis had already begun to set in when paramedics arrived an hour later, the report said. Her cause of death was determined to be “complications of chronic polysubstance abuse” with “early intrauterine pregnancy” as a contributing factor.

Pascua was charged with one felony count of involuntary manslaughter, punishable by up to four years in prison. She was also suspended without pay Thursday, “pending the outcome of a formal disciplinary decision,” the San Diego Sheriff’s Department said in a statement.

“This was based on sustained findings of misconduct following a Sheriff’s Department Internal Affairs investigation. We support the District Attorney’s decision to file charges in this case and hope this development will bring some comfort to Ms. Serna’s family,” the statement reads.

According to the sheriff’s department, Pascua has not had contact with patients since the day after Serna’s death. Pascua was hired in 2017.

Serna was arrested on Nov. 6, 2019 for theft and drug-related charges and was jailed at the Las Colinas Detention Facility for women in the medical observation unit. After she fell to the floor during her medical incident Nov. 11, she was unconscious. She did not respond to commands from Pascua and the deputy, so they left her alone and closed the door, according to the report.

The report, which determined two claims of misconduct were “not sustained,” said the deputy present was not trained in medical procedures, and so she followed Pascua’s lead. When Pascua did not respond to Serna’s medical emergency, the deputy “deferred to the expertise of the medical professional.” The report says there is not enough evidence of wrongdoing by the deputy to support a violation of protocol.

The attorney for Serna’s family, Julia Yoo, said the details in the review board’s report were not provided to the family in the medical records to the county.

“I can’t be reading this right,” Yoo told The San Diego Union-Tribune earlier this year, “because according to this, a deputy and nurse left a woman to die on the floor of her cell after witnessing her suffer a seizure.”

“It is absolutely crushing for the family to discover this and to know that the county has been withholding this information from them,” she said.

According to a pending lawsuit filed by the family, Serna was not placed on the jail’s withdrawal protocol as she should have been, despite notifying officials that she had recently used heroin when she was arrested, The San Diego Union-Tribune reported. She struggled with addiction, her family told the outlet.

“Without jurisdiction over medical staff, it will continue to be difficult for CLERB to thoroughly investigate deaths and transparently report on deaths occurring in the jails, as sometimes that critical information must be redacted, if even known,” he said.

“There is nothing more serious than the sanctity of life and when that life is in the custody and care of the government, it must be safeguarded and provided with the appropriate medical care,” District Attorney Summer Stephan said in a statement to The Los Angeles Times.

“The evidence in the in-custody death of Elisa Serna demonstrates criminal negligence that contributed to her death,” Stephan said.

PFAS are important because they can kill you and the ones you love. Only one party gives a damn A fraud conviction ended his battles for civil rights. 14 years later, Stephen Yagman is back 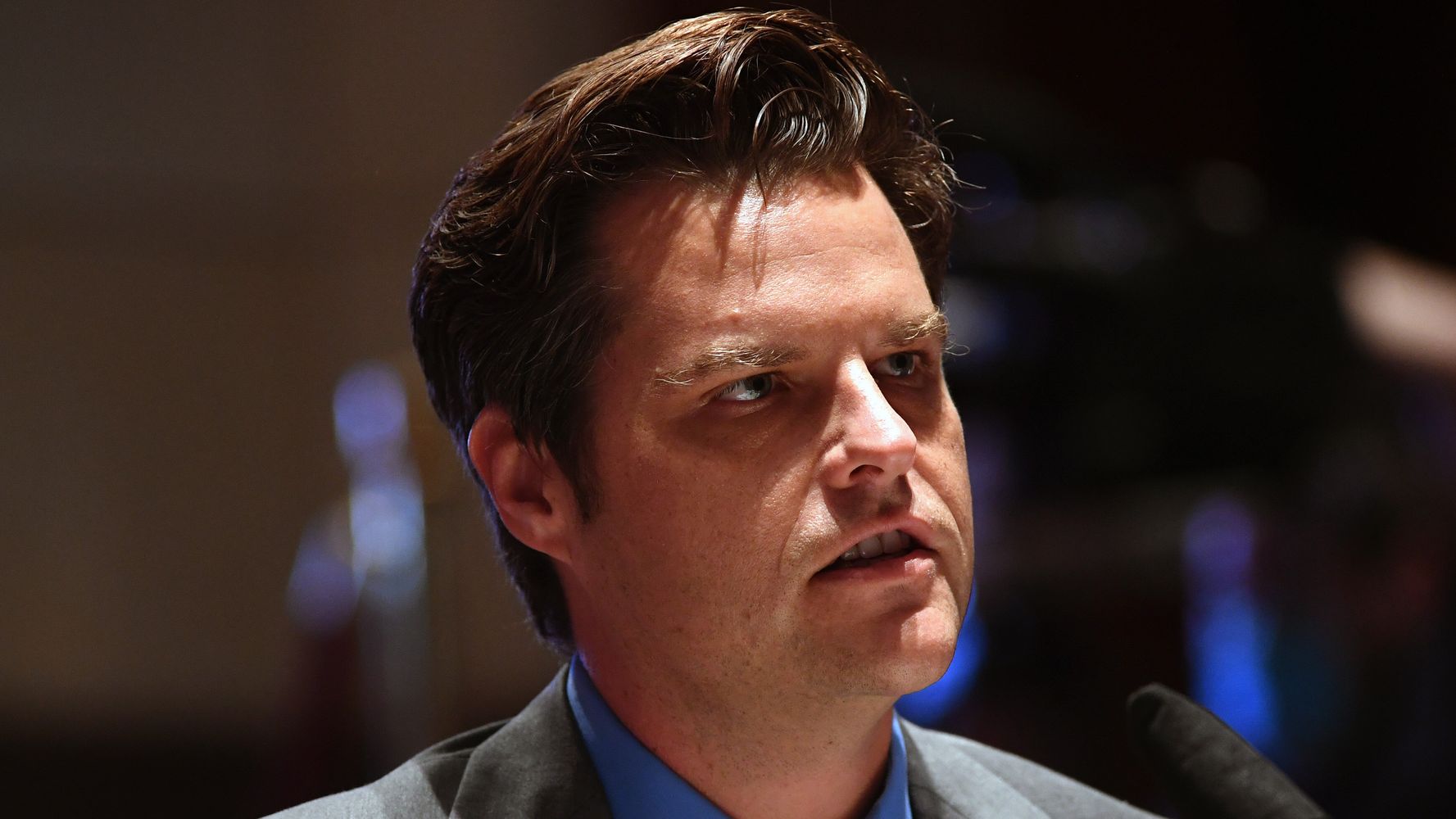 Fox News Furiously Backpedals From Matt Gaetz: ‘No Interest In Hiring Him’