The electricians, camera operators, makeup artists and other crew members who power the New Mexico film industry are having their busiest year ever.

Lured by generous tax incentives and a voracious demand for streaming shows, studios shooting everything from “The Bachelorette” to movies with A-list stars are flocking to the state. In August alone, 48 productions were underway, according to the New Mexico Film Office.

Local crew are working more than twice as many hours as a few years ago, leaving the state’s relatively small pool of skilled labor stretched thin and intensifying the debate about whether more can be done to protect workers from physical injury on the job.

Those concerns have taken on new urgency after cinematographer Halyna Hutchins was killed on the set of “Rust,” where the crew had repeatedly raised concerns about safety protocols and other working conditions in the days before her death.

More than a dozen New Mexico crew members who spoke to The Times said that working conditions they long ago accepted as standard practice — workdays of more than 12 hours, long drives in the dark — have grown worse as producers try to finish shows faster and more cheaply.

“It’s getting worse and worse, faster and more dangerous,” said Kim Trujillo, a costumer who has recently worked on Netflix’s “Messiah” and USA’s “The Biggest Loser.” “It’s not brain surgery, but that’s the level of pressure that we’re put under.”

Netflix’s new studios in Albuquerque and other large-scale productions in the state have attracted many union workers, making it harder for indie films to hire experienced crew, film industry workers say.

The local chapter of the International Alliance of Theatrical Stage Employees, which represents below-the-line crew, has not been able to keep up with the surging number of productions, frustrated members say. The state’s workplace safety agency doesn’t regulate hours or commutes. And legislators have shown little appetite to curb the pace of an industry that has become a key source of revenue.

In some ways, the New Mexico production boom has been a windfall for workers, who now have steadier employment than they did a few years ago, said John Trapp, a former IATSE 480 vice president and construction coordinator whose credits include the CW’s “Roswell, New Mexico” and the upcoming Fox series “Cleaning Lady.” The pandemic has shifted some power back to workers, he said, allowing them to command higher rates.

But, he said, “there’s a cost to this rain of cash, and it’s the rest of your life.”

People who avidly consume television may not realize how dangerous producing those shows can be, said Matthew Ellis, a construction worker and set decorator.

His teams work with forklifts and other heavy equipment, electrical systems and heavy rigging arrays suspended 50 feet in the air. The extreme weather of New Mexico can play a role, including heat waves, below-freezing temperatures, lightning storms and winds strong enough to knock down a set.

When producers push to work faster and more cheaply, safety can be “the first line item that gets blurred,” he said in an email.

Similar complaints about long hours and pressure to make up for pandemic delays took center stage during the protracted contract fight between IATSE and the major studios. The union’s 60,000 members, who include costumers, makeup artists and set builders, voted overwhelmingly to authorize a strike, which was averted two weeks ago with a tentative contract deal.

When the first snowstorm of the winter hit Albuquerque last October, one production shooting in the area took the financial hit and sent everyone home, Trujillo said. But the film she was working on pushed ahead, she said, adding that she could not name the film because she was bound by a non-disclosure agreement.

The temperature dipped to 19 degrees, breaking a record set in 1916. Actors and crew worked outside for hours, their heads wet with snow, worrying aloud that they would get sick or someone would get hurt, she said.

The production ordered the crew of about 100 people to push ahead with a company move at dusk, packing up their equipment and driving about 15 miles east on icy roads to downtown Albuquerque. So much snow had fallen that workers needed help starting their cars and de-icing their windshields, Trujillo said.

On the drive to downtown, one crew member hit an icy patch and slid off the highway, Trujillo said. As soon as she arrived at the second filming site, shaken and visibly upset, she resigned.

“Anyone could have died that night on the roads,” Trujillo said. “But the production office treated it like business as usual. It’s like this twisted badge of honor that no matter what, the show must go on.”

Representatives of IATSE 480 did not respond to repeated requests for comment.

New Mexico Gov. Stephanie Lujan Grisham said in an interview with The Times last week that everything she had seen so far about the “Rust” set suggested that there were “plenty of problems.”

“The big failure on the front end is that they didn’t follow those safety protocols,” Lujan Grisham said. “If in any industry there is an opportunity to purposefully or carelessly not follow the requirements, do we want to do something that makes it impossible for these tragedies to unfold?”

Another issue, she said, seemed to be workers who “weren’t qualified to do what they were doing.”

During busy periods, it’s common for productions, especially indie films, to fill out their crews with hires from the “overflow list,” a roster of less experienced, nonunion workers that is furnished by the union, Trapp said.

Although on-set safety matters, the most dangerous part of the day is often the drive home, crew members say. Many can recount a time when they or a friend fell asleep at the wheel, jolted awake only when they veered off the road or made it home with no memory of the drive.

New Mexico is the country’s third-deadliest state for driving on a per-mile basis, with a fatality rate 40% higher than the national average, according to federal data. Drowsy drivers face a level of impairment similar to drunk drivers.

In 2014, Teamsters driver Gary Joe Tuck, who had worked an 18-hour day on the Netflix series “Longmire,” died after he fell asleep at the wheel and rolled his car over on a New Mexico highway.

Two years ago, a makeup artist was driving on the east side of the Sandia Mountains at 3 a.m. to reach a 3:30 a.m. call time for the first day of a sci-fi series called “Alt,” two crew members told The Times. She fell asleep at the wheel and rear-ended another car, police told local media. A passenger was ejected from the other vehicle and killed.

At the start of the second week of filming, the camera crew was told it would no longer be put up overnight, said Lane Luper, the department head. The crew protested, telling producers that a late-night drive was too dangerous.

“I have to wake up early and commute to set,” wrote Jonas Huerta, a digital utility technician, in an email to a unit production manager. “My job is very physically demanding and I am beyond exhausted by the time I wrap. I’ve found myself nodding off or having to take micro naps on the roadside just to get home safe.”

A spokeswoman for the producers said hotel rooms were provided to camera operators and other crew. But, she said, IATSE’s contract requires producers provide rooms only if workers spent more than 13 hours a day on the job or if an individual crew member lived more than 60 miles away. The Albuquerque crew members lived 49 to 54 miles from set.

Rebecca Roose, deputy cabinet secretary for the New Mexico Environment Department, which oversees worker safety, said her office does not have jurisdiction over worker hours or commutes.

The exhaustion is so common that crew members swap tips on how to stay awake and alert at the wheel, said Wynema Chavez Quintana, an ager-dyer in the wardrobe department who has worked on “Breaking Bad” and “Army of the Dead,” the Zack Snyder zombie heist movie.

She keeps a package of sunflower seeds in her car for emergency eating to keep her awake. And on days that she works late on set, she prays to her Pueblo Indian ancestors to keep her safe, asking them: “Don’t let me die tonight.” 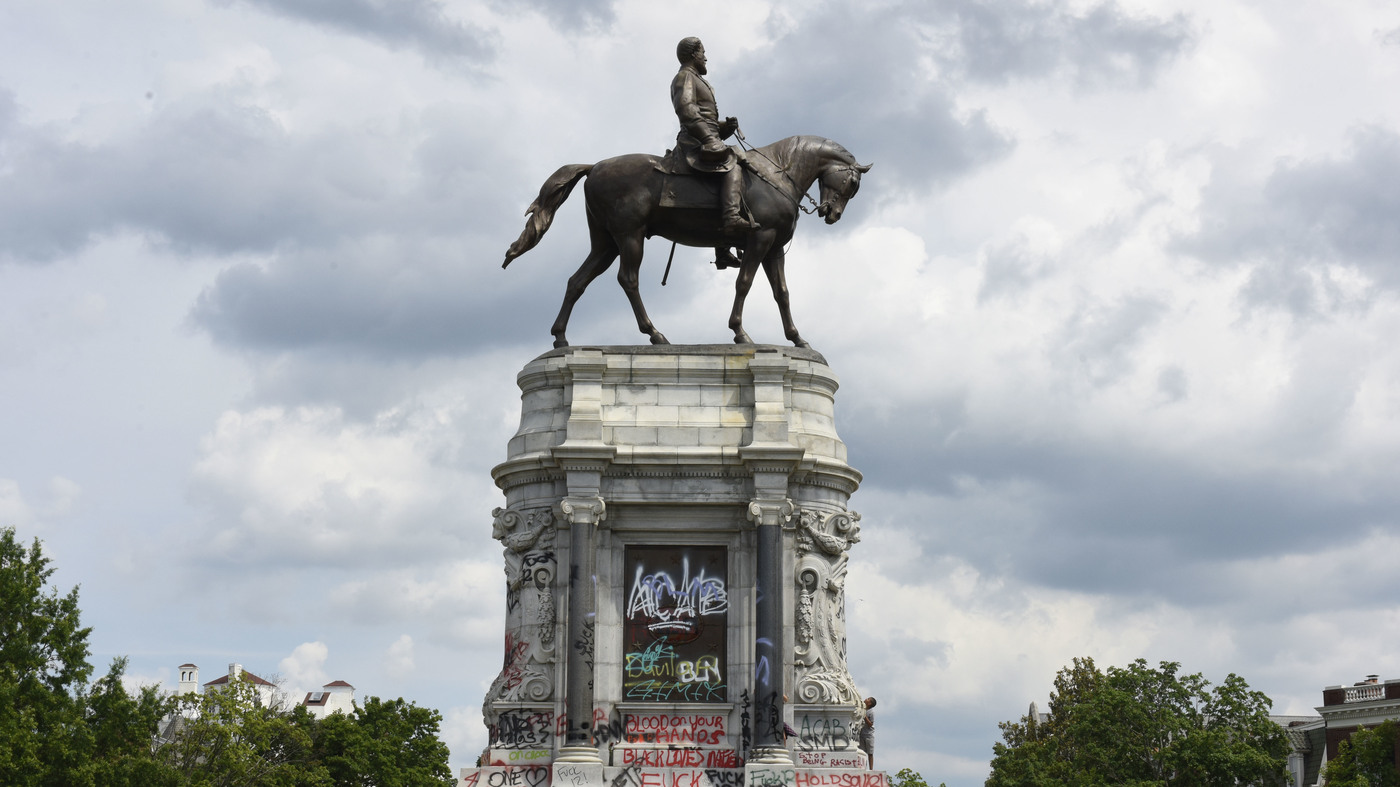 The FAA Has Temporarily Banned Drones Around The Robert E. Lee Statue In Richmond 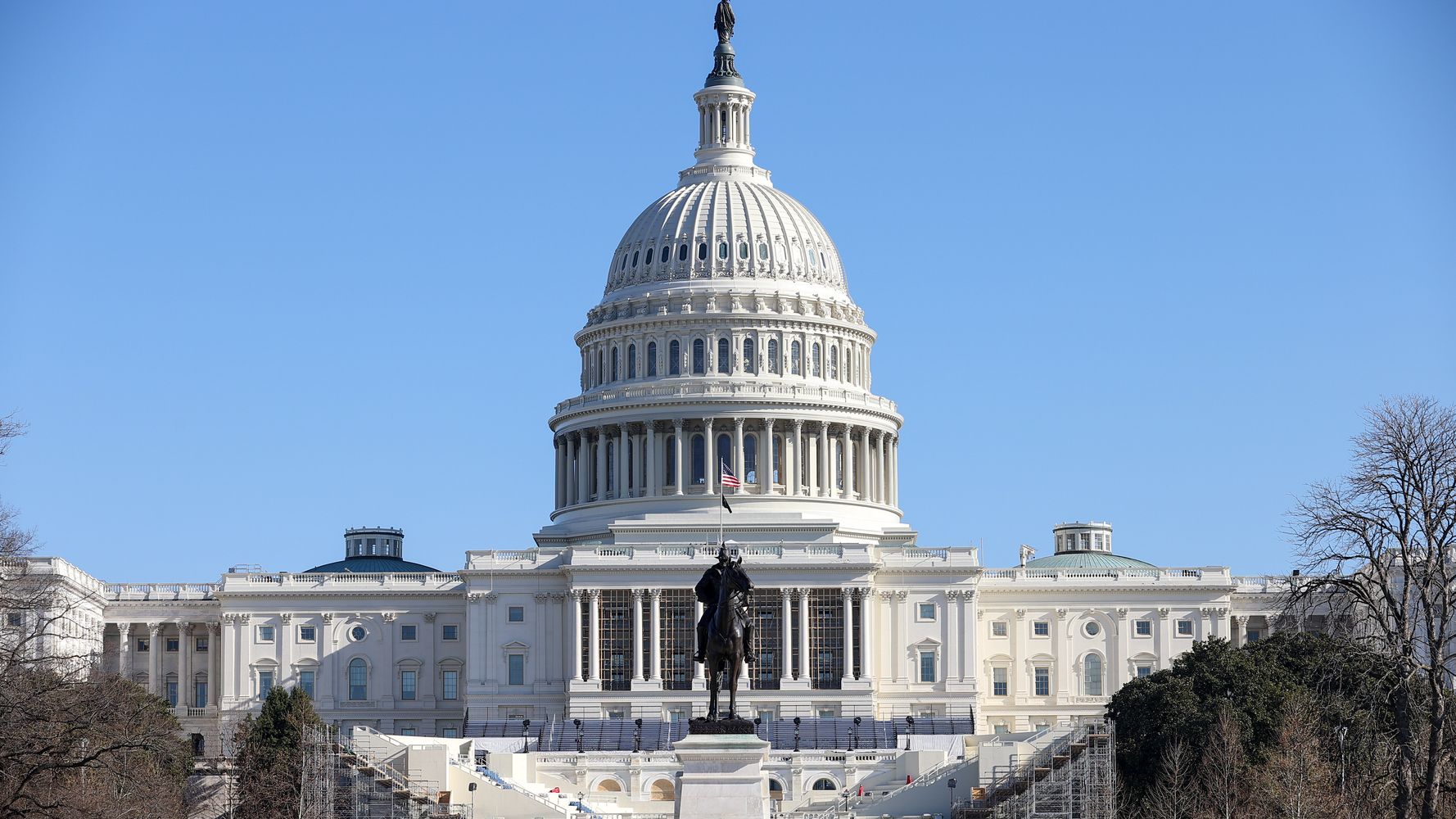