Business was humming along as usual inside Vitello’s Italian Restaurant when actor Robert Blake and his wife strolled in on a May evening in 2001.

Blake, who gained fame in the movie “In Cold Blood” and won an Emmy as the hardboiled detective in the “Baretta” TV series, was such a regular that there was a dish on the menu named in his honor — fusilli pasta with marinara sauce and sauteed spinach.

After paying his tab and calling out a farewell to Steve Restivo, the longtime proprietor of the Studio City restaurant, Blake stepped out into the evening with his wife. Moments later Blake burst back into the restaurant. Hysterical, he said someone had shot his wife. Dead.

It would be a year before Blake was arrested on suspicion of murder, and three more before he was acquitted.

Mystery and murder have always played well in L.A., and it was no different with the violent death of Bonny Lee Bakley. Morbid curiosity-seekers stopped by Vitello’s for a photo and a bite. Hollywood tour buses added the Tujunga Avenue restaurant to their list of ghoulish celebrity stops, right along with O.J. Simpson’s place on Rockingham in Brentwood and Sharon Tate and Roman Polansky’s house on Cielo Drive in Benedict Canyon, the site of the first Manson family murders.

Business boomed at Vitello’s amid the notoriety, but Restivo and his brother Joe said the attention was largely unwanted.

“I’d rather that someone would come in here because they heard from a friend it was a good place to eat,” Restivo told The Times shortly after the shooting. “And that my friend’s wife is still alive, and he was in no trouble.”

Forever a big personality with a booming voice and enough charm to landed dozens of bit roles in Hollywood thanks to his celebrity customers, Restivo died Nov. 5 at West Hills Hospital from complications of lung cancer and COVID-19, his son Roy said. Restivo was 81.

Restivo and his brother were born in Sicily and landed in Chicago as children. Handy in the kitchen and armed with family recipes such as what would become Ravioli al Vitello with cream sauce, the two opened a restaurant on the city’s South Side before heading west. The brothers bought the Studio City restaurant in the early 1970s and marveled at the celebrity customers who wandered in.

One of those customers was Garry Marshall, the late Hollywood director and screenwriter. Over the years, Marshall used his pull to put Restivo in films such as “Pretty Woman” and “The Princess Diaries” and prime-time television dramas “Remington Steele” and “Quincy M.E,” among many. Signed photos of his fellow actors, directors and producers slowly filled the walls at Vitello’s.

Blake was as prized a customer as any restaurant owner could hope to find. He’d started acting as a child in the “Our Gang” film shorts, earned critical praise in the Oscar-nominated “In Cold Blood,” and had most recently appeared in David Lynch’s quirky neo-noir film “Lost Highway.” He was friendly with the customers, tipped handsomely and was famous enough to draw autograph seekers.

When police arrived, Blake told officers he had left his wife in the car while he hiked back to the restaurant to look for his handgun, a Smith & Wesson revolver, that had slipped from his waistband during dinner. When he returned to the car, he told police, Bakley had been shot. The murder weapon, a Walther P38 9-millimeter pistol, was later found in a nearby dumpster.

Blake was acquitted of murder but, in a subsequent civil trial, jurors found that Blake had “intentionally caused” Bakley’s death and awarded her children $30 million. Broke, Blake all but vanished from Hollywood.

“This is tragic, and I don’t know how it’s going to play,” Restivo said when Blake was arrested. “But I’ll be working here till the day I die, I guess, if God gives me the strength.”

Restivo and his brother sold Vitello’s in 2005. Joe died a year later, also a victim of lung cancer.

Restivo is survived by his wife, Sara; sons Roy, Vince and Steve Jr.; a brother, Salvatore; and his sister, Lucy Ricciardone.

WHO chief scientist urges people not to panic over Omicron 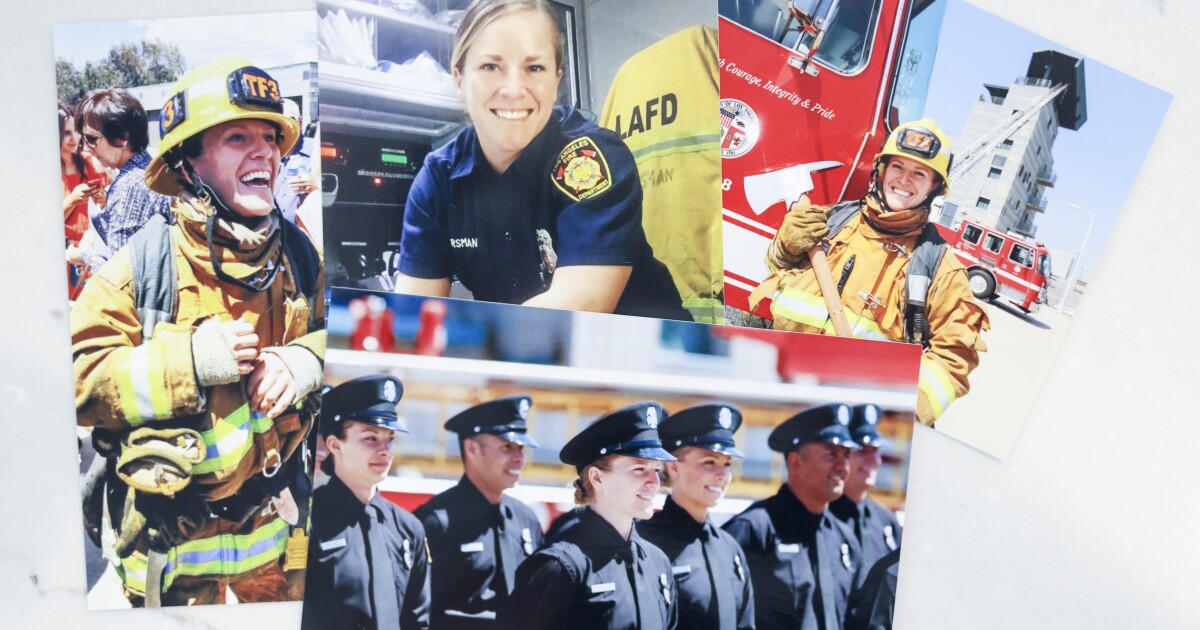 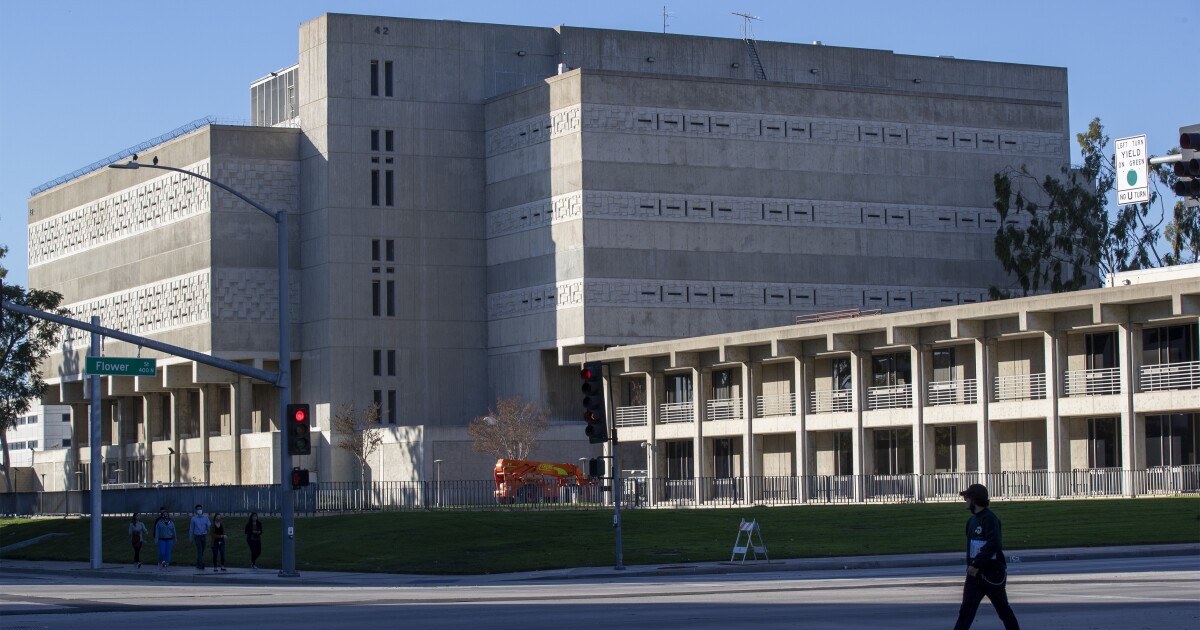 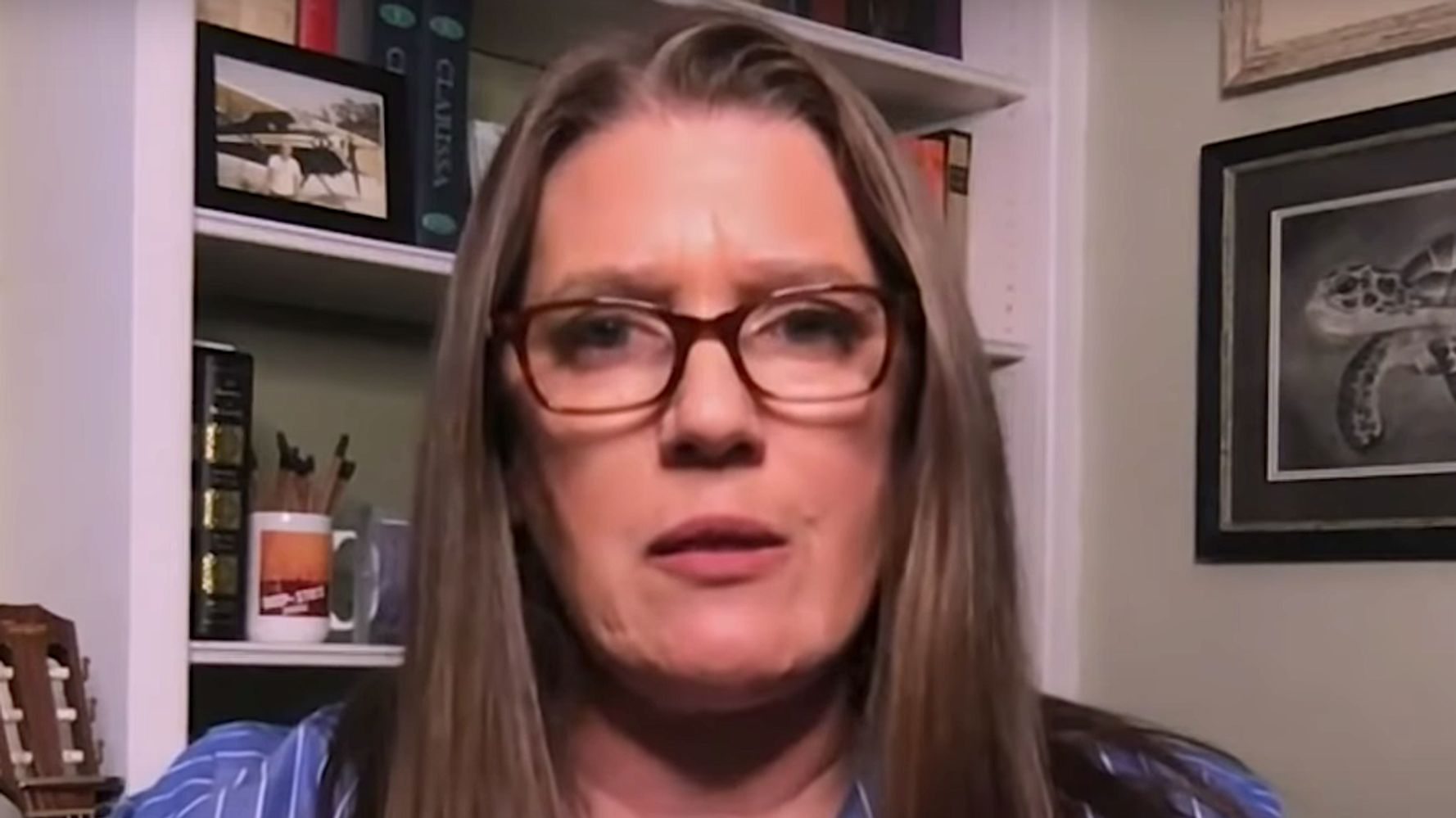