Los Angeles Mayor Eric Garcetti, recovered from a bout of COVID-19, will travel from Glasgow, Scotland, to Washington, D.C., on Sunday, and then will return to L.A. on Tuesday, according to his office.

President Biden plans to host a signing ceremony in Washington on Monday for his infrastructure bill and will be joined by governors, mayors, and labor union and business leaders, according to his office.

A White House spokesman on Friday said the invite list was still being finalized. A spokesman for Garcetti didn’t immediately respond Saturday night when asked if the mayor is attending Biden’s event.

The mayor has also traveled to Washington in recent months for events related to his nomination to be the U.S. ambassador to India, and he is expected to return for more meetings.

The White House officially nominated Garcetti in July, but it remains unclear when the Senate will take up his nomination. The slow pace is a signal to some that the mayor’s confirmation isn’t as much of a priority as getting other nominees approved.

The COVID diagnosis derailed the latter part of his trip to an international climate conference, but the mayor continued to work on city matters while quarantined abroad at a hotel, his office said when the diagnosis was announced Nov. 3.

Garcetti had told his staff in an email that he developed a fever and had symptoms of a head cold.

“As some of you who have gotten COVID know, this is a beast of a virus, but I am feeling pretty good — just some fever and head cold symptoms for now, probably a reflection of the strength of the vaccine I got earlier this year,” wrote Garcetti, who has been strong proponent of vaccination.

The mayor, who is fully vaccinated, tested positive while attending the United Nations climate-change conference.

Garcetti had been taking rapid antigen tests daily while at the conference, which all came back negative. He took a PCR test Nov. 2 in preparation for his return home. The test came back positive the next day, delaying his intended Nov. 4 departure.

Up to that point, Garcetti had spoken about local climate action in front of the U.N. World Leaders Summit, according to schedules released by his office. He was unable to moderate a panel “on international finance to support city climate action” or to participate in another discussion regarding solutions and challenges in tackling climate change.

A Times reporter at the conference described the indoor venue as crammed with people from around the world, noting that physical distancing was often impossible.

Garcetti, 50, received his first dose of the Moderna vaccine in January and his second dose in February. He plans to get a booster “as soon as it’s recommended he do so,” according to a spokesman. Garcetti’s young daughter tested positive for COVID-19 in December. Neither she nor Garcetti’s wife, Amy Wakeland, was with him on the trip.

Garcetti’s positive test comes as many city employees in L.A. fight a new city rule requiring proof of COVID-19 vaccination as a condition of employment.

The Centers for Disease Control and Prevention recommends that individuals who have tested positive for the coronavirus and have symptoms isolate from others for at least 10 days after signs of illness first appear. Individuals also shouldn’t be around others until they are free of fever for at least 24 hours without using a fever-reducing medication and show signs of improving symptoms. 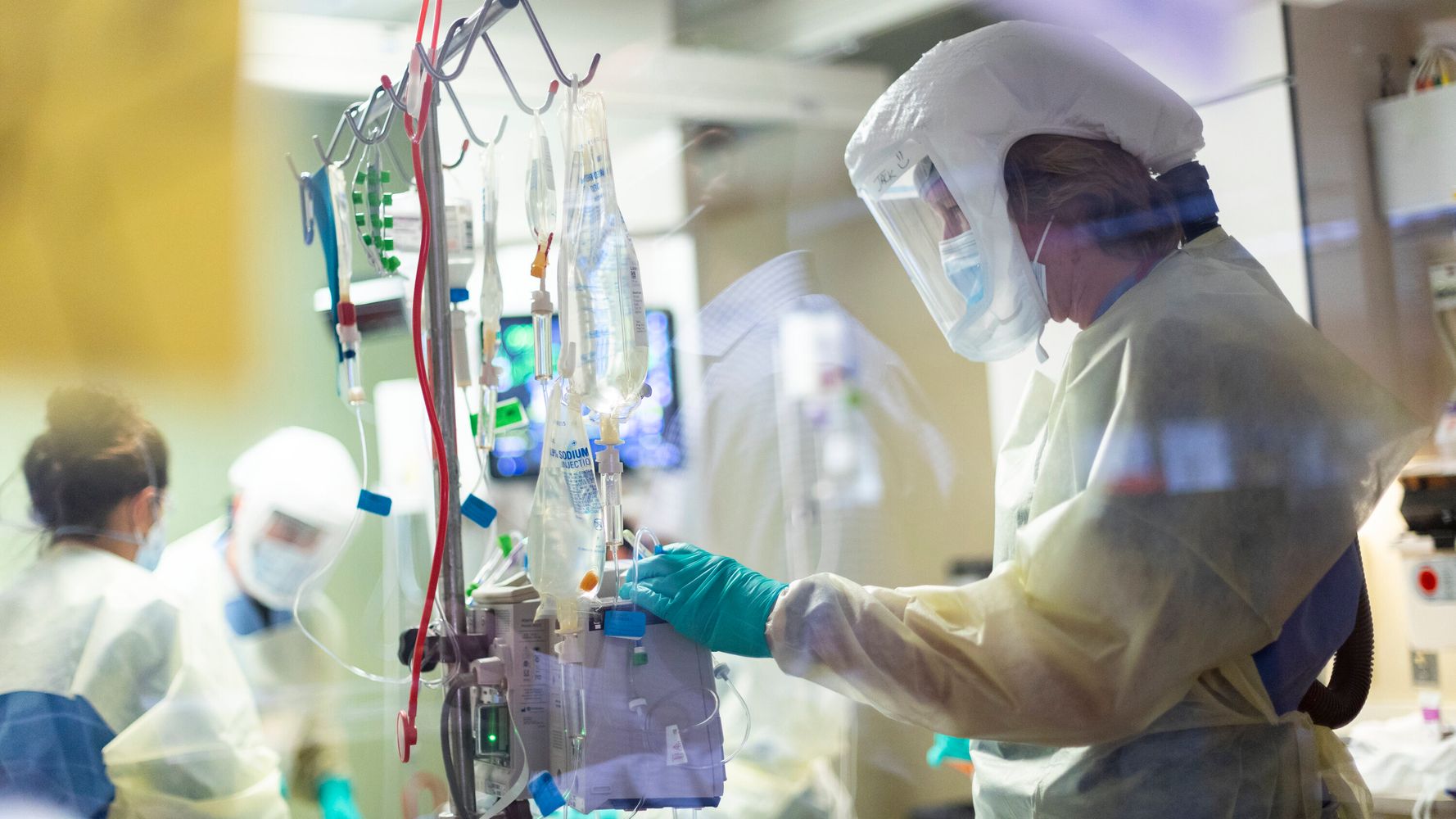 Lawrence O’Donnell Decodes Trump’s Silence And Urges: ‘Take It For The Gift That It Is’