Chapel Hill police charged a man Thursday with murder in the 2012 murder of a University of North Carolina student, who was beaten to death.

Miguel Enrique Salguero-Olivares, 28, of Durham, North Carolina, was arrested in connection with the death of Faith Hedgepeth, Chapel Hill Chief of Police Chris Blue said in a news conference covered by several news outlets. “Today’s announcement marks the next phase of the investigation,” he said.

Salguero-Olivares is charged with first-degree murder and is being held without bail. It’s not known if he has an attorney. Assistant Police Chief Celisa Lehew said the investigation is not complete, but provided no additional details.

Hedgepeth, a student at the University of North Carolina at Chapel Hill, was 19 years old when her roommate found her body in their off-campus apartment on Sept. 7, 2012. An autopsy showed Hedgepeth suffered cuts on her head and face along with skull fractures, and she was also badly beaten on her arms and legs.

What we know:Alex Murdaugh turns himself in amid botched murder, insurance fraud plot

Police released no details about the arrest of Salguero-Olivares, or what relationship he had with the victim, the Raleigh News & Observer reported. Attending the news conference were the victim’s parents Roland and Connie Hedgepeth, NorthCarolina Attorney General Josh Stein, Durham County District Attorney Satana Deberry and other local officials including those from the State Bureau of Investigations.

“When I got the news this morning, I didn’t do anything but cry, and thank God,” Connie Hedgepeth said during the news conference. “When I cried, it was tears of joy, tears of relief, knowing that someone had been arrested in her case.”

When Assistant Police Chief Celisa Lehew called him “and told me they made an arrest, my mind … I went right back to September 2012,” said Roland Hedgepeth, according to a report by NBC affiliate WRAL in Raleigh. “It’s been a long nine years and nine days. I want to thank God for allowing me to stay alive to see this day.”

Several TV documentaries and podcasts have been produced about the Hedgepeth case, the News & Observer noted including an October 2020 episode of true crime podcast Crime Junkie.

CBS Scraps ‘The Activist’ After Receiving Backlash On Social Media, Reworking It As A Documentary 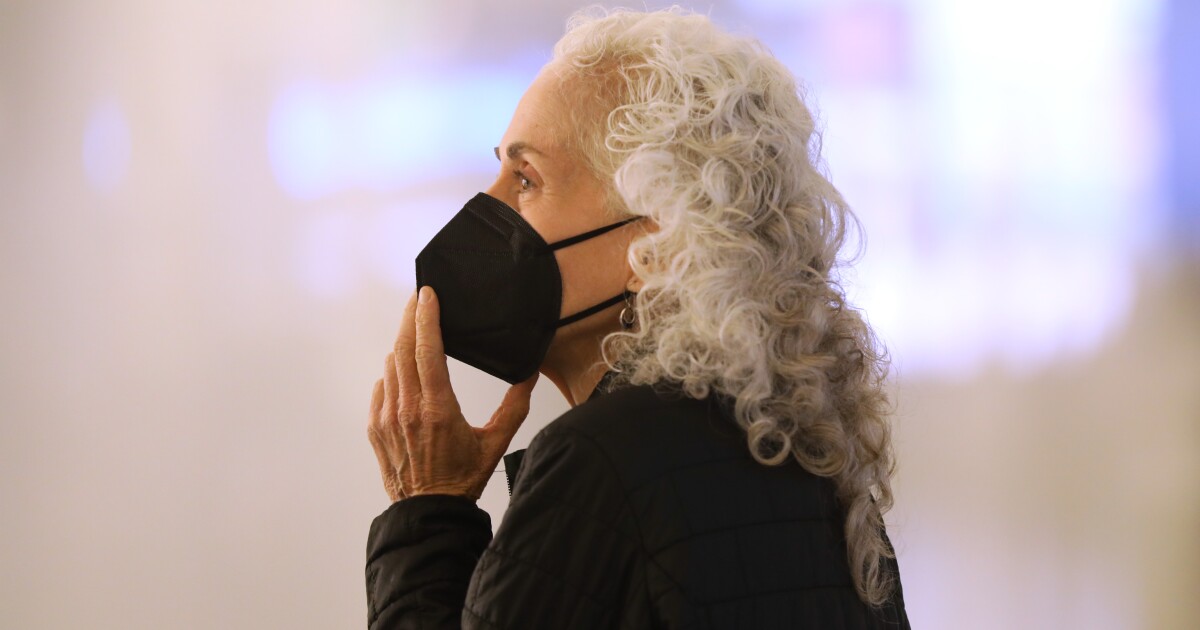 L.A. County may be at the start of a winter COVID-19 surge, health official says 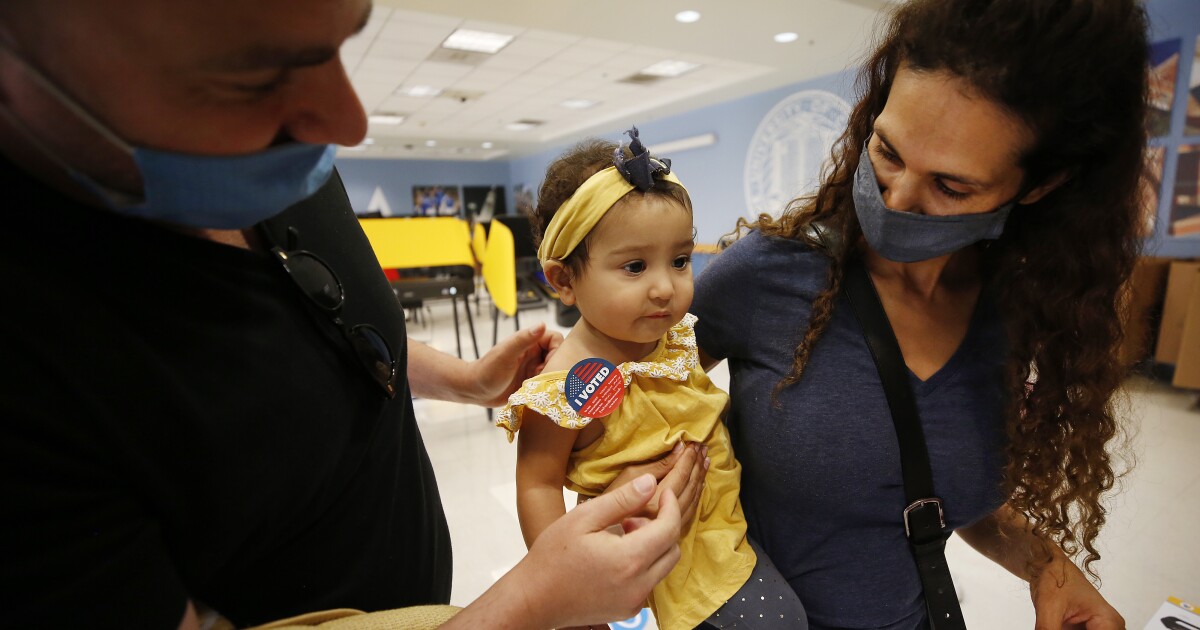 What to look for as ballots are counted, possible challenges loom in California recall