YORK, Pa.— A Central York School District elementary school teacher is accused of threatening to shoot people and infect others with COVID-19 if he became sick after maintenance staff removed a plastic barrier that he put up in his classroom to protect against the coronavirus.

Chad Gerrick, 50, of West Manchester Township and a sixth-grade teacher at Sinking Springs Elementary School, was arrested on Friday on a charge of terroristic threats.

Gerrick had a conversation with school administrators earlier in the morning after maintenance workers had taken down a plastic barrier he put up in his classroom due to COVID-19, which angered him, Northern York County Regional police reported.

Later, a cafeteria worker overheard Gerrick threatening to shoot everyone at the Central York Educational Service Center if he was infected. That’s in addition to stating, “I don’t care how sick I am, I will come in to school and spread COVID to everyone that I can,” police allege.

‘YOU’VE BEEN WARNED’:Man jailed over false claim that he paid person with COVID-19 to lick grocery store items

Court documents:Man accused of killing his pharmacist brother was enraged about COVID-19 vaccine

The cafeteria worker, police said, reported the comments to the administration and provided a written statement.

At the office, acting Superintendent Ryan Billet told Gerrick he was under investigation for making threats and being suspended, police reported.

Law enforcement served a search warrant at Gerrick’s home and removed nine long guns and one handgun. They did not find any weapons in his vehicle, which was parked at the elementary school.

Gerrick could not immediately be reached on Tuesday. He’s been a science and math teacher in the Central York School District for more than 18 years, according to his LinkedIn.

In an email, Nicole Montgomery, director of communications and marketing for the Central York School District, said Gerrick is on leave at this time.

The school district, she said, is working closely with police during the ongoing investigation.

Gerrick is set to appear for a preliminary hearing on Oct. 22, according to court records. He’s free on $25,000 unsecured bail. 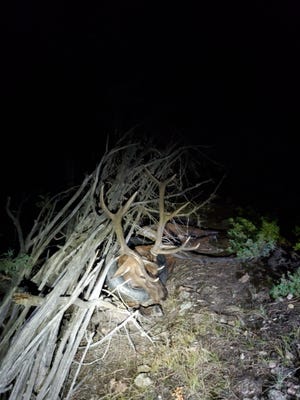 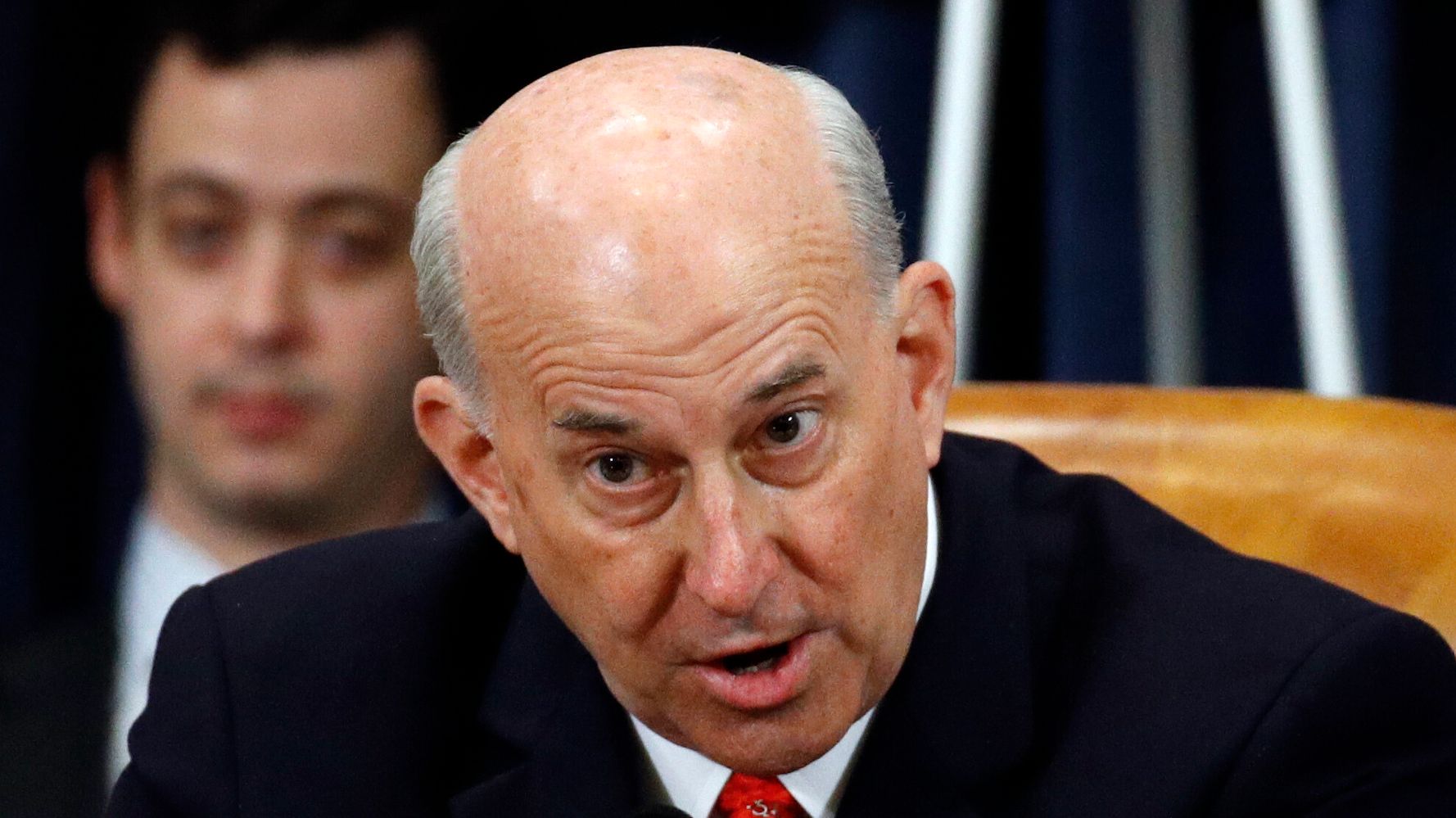 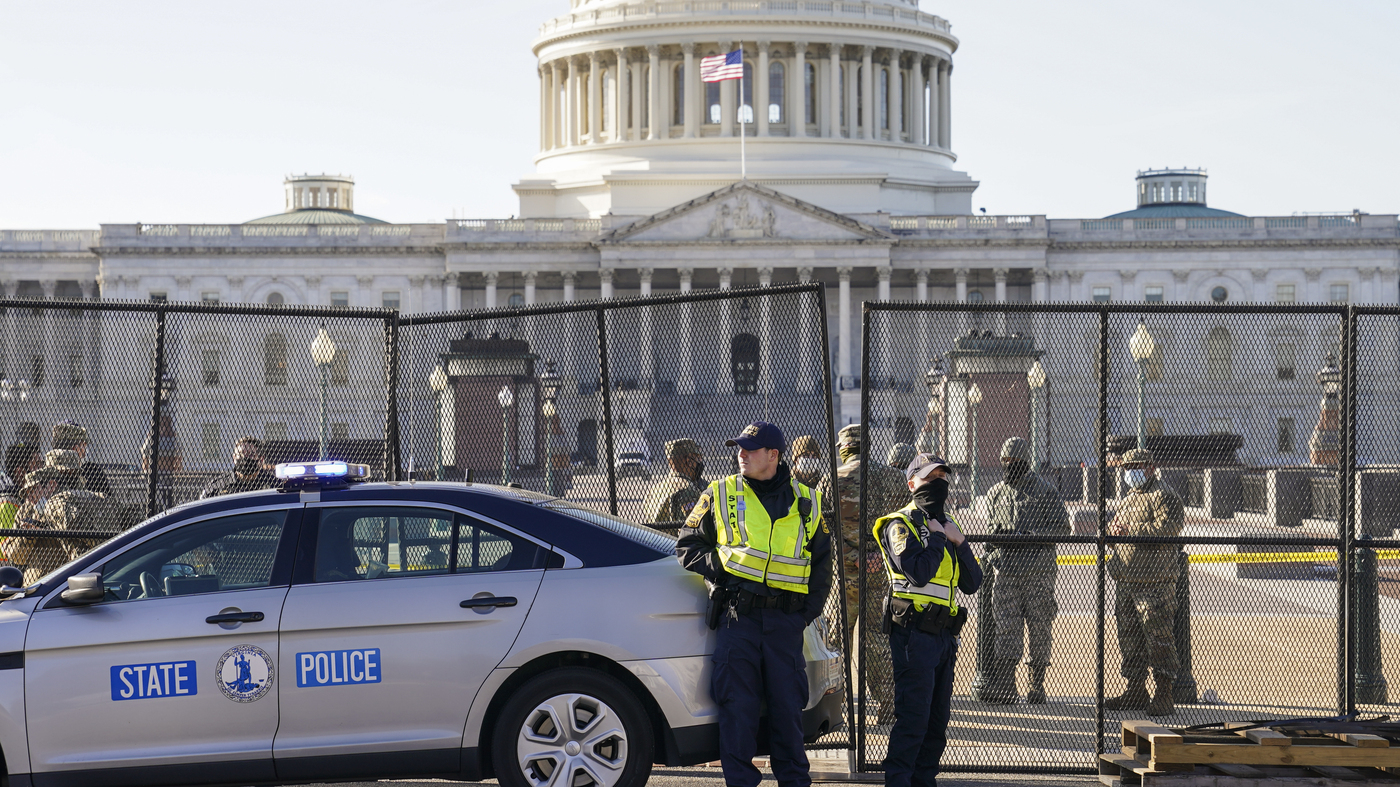 In Wake Of Insurrection, Lawmakers Call For Removal Of Top Capitol Security Officials