Jan 13 (Reuters) – Social media platform Parler, which has gone dark after being cut off by major service providers that accused the app of failing to police violent content, may never get back online, said its CEO John Matze.

As a procession of business vendors severed ties with the two-year-old site following the storming of the U.S. Capitol last week, Matze said in an interview with Reuters on Wednesday that he does not know when or if it will return.

The app said in a legal filing it has over 12 million users.

Matze said that Parler was talking to more than one cloud computing service but refused to disclose names, citing the likelihood of harassment for the companies involved. He said the best thing would be if Parler could get back on Amazon.

Parler on Monday filed a lawsuit against the company, which Amazon.com Inc said has no merit. Matze said the company was considering suing other vendors but declined to say more.

“It’s hard to keep track of how many people are telling us that we can no longer do business with them,” said Matze.

Amazon on Tuesday filed exhibits that showed it had warned Parler late last year about vile and threatening language on its site before cutting off the platform after the attack on the U.S. Capitol.

Matze said Parler had also been booted from online payments service Stripe and from American Express and had lost its Scylla Enterprise database. Parler could not send SMS messages after being banned by Twilio and could not use Slack to contact its “jury” of paid and volunteer users who make Parler content moderation decisions after being ditched by the workplace messaging app.

The vendors did not immediately respond to Reuters requests to comment.

Matze said that some Parler employees had requested to take a few weeks off work and also said he and staff had received threats and people showing up at their houses.

He said there had been no changes to investors in Parler, which gets funding from hedge fund investor Robert Mercer and his daughter Rebekah Mercer.

Breaking down the AI wizardry of 'Microsoft Flight Simulator' 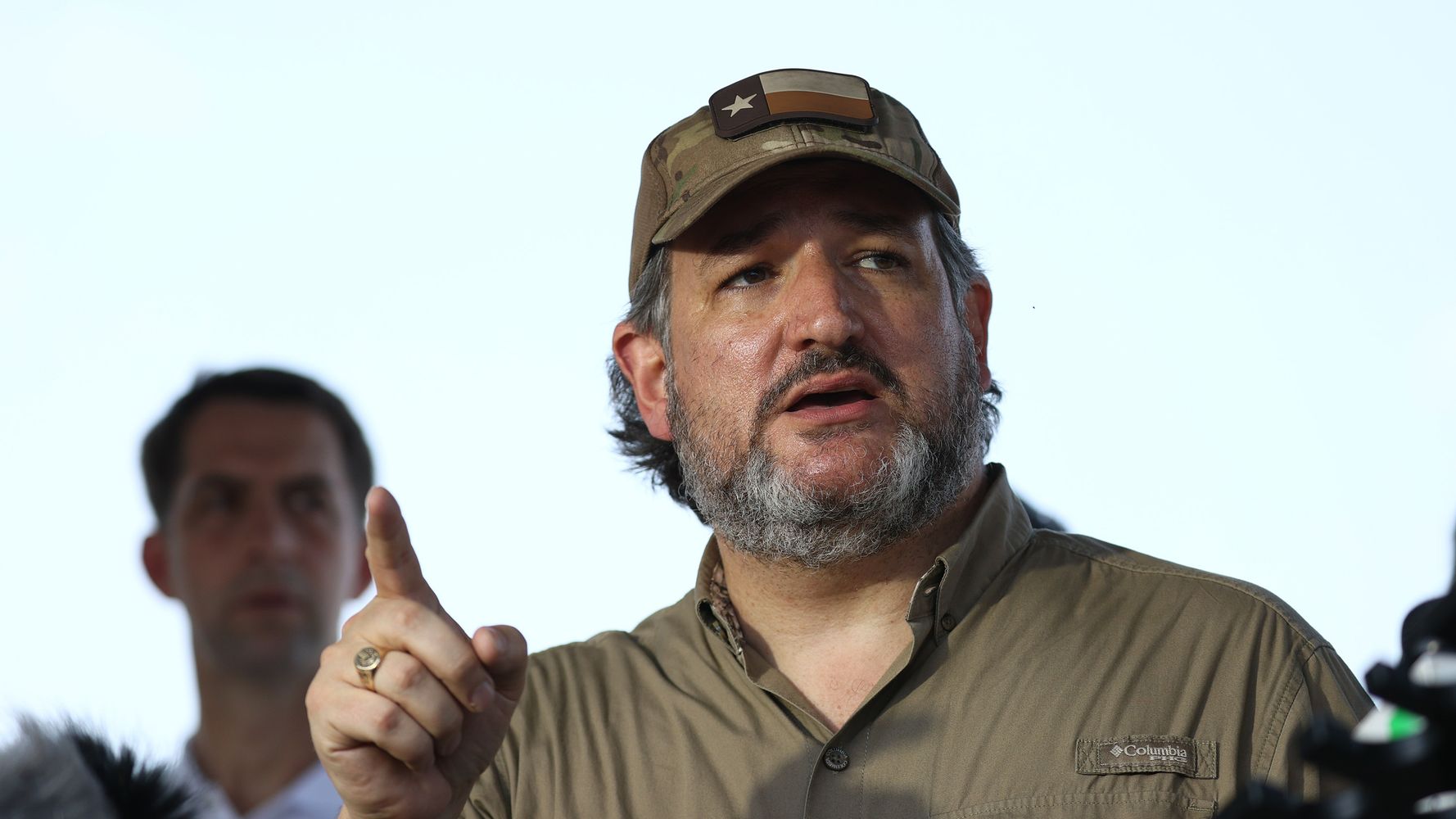 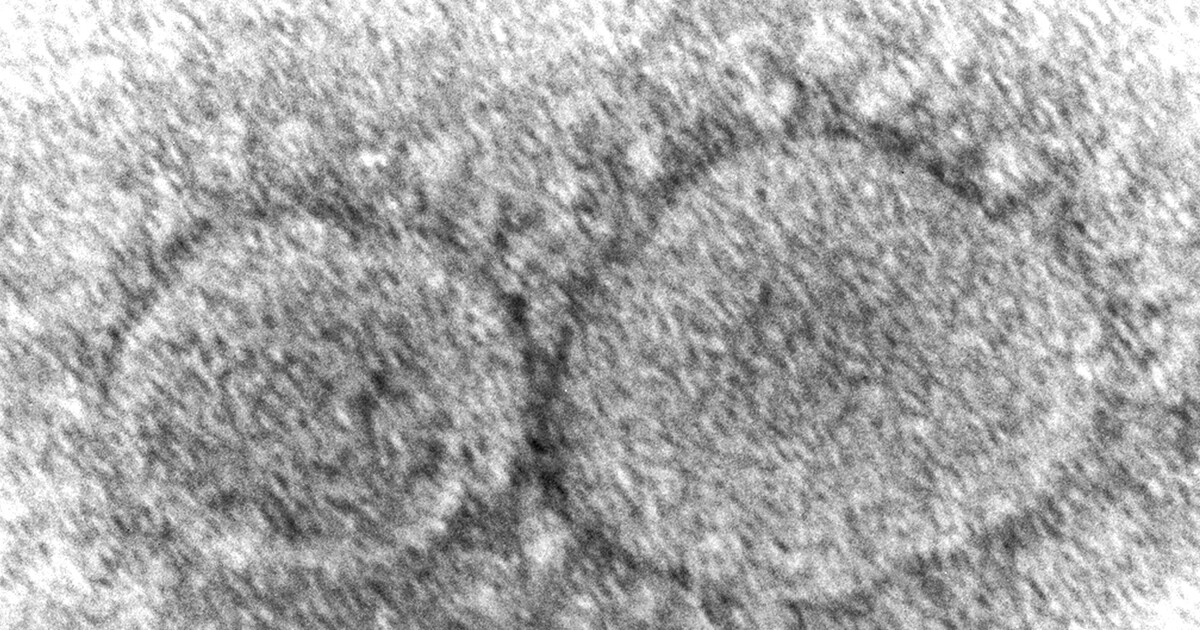 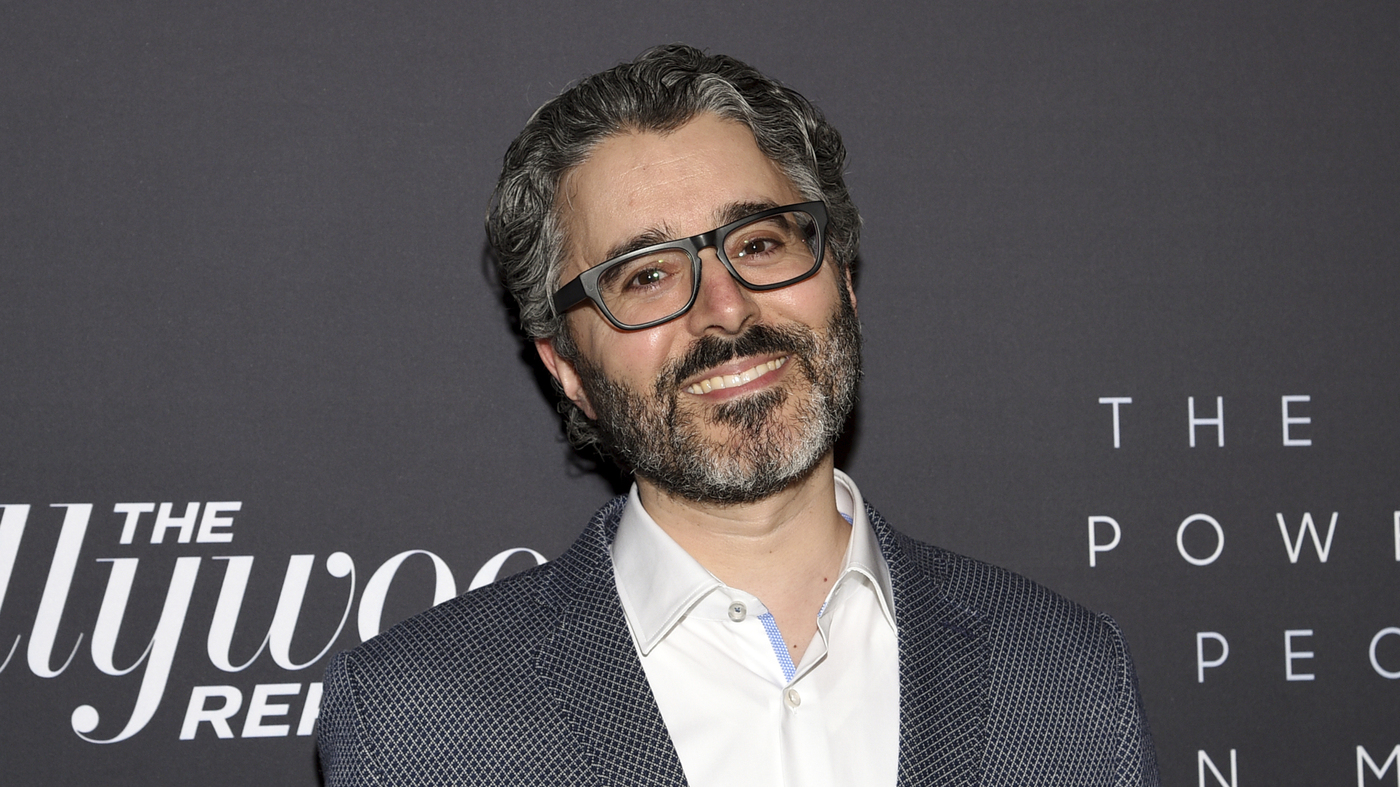