ANCRAM, N.Y. — Writer and environmental advocate Jasmine Neosh, a member of the Menominee Nation, laments that her people have forgotten centuries of knowledge about native plants. During the pandemic, she says, this lost wisdom was felt even more acutely.

“Many tribes were hit hard by economic hardship,” says Neosh, a student in the Sustainable Development Institute at the College of Menominee Nation in Wisconsin. “In my panic, I realized that we are going to have to learn how to feed ourselves.” And so, Neosh undertook a project to find out about edible flora on the Menominee reservation.

In recognition of her efforts to create a more sustainable food system for her people, Neosh was named one of four inaugural winners of a Forge Project Fellowship, a program designed to support established and emerging Indigenous leaders working in land justice, education, food security and culture.

The fellowship includes financial support of $25,000 and a residency at Forge Project in Ancram, N.Y., 20 minutes from the town of Hudson on “unceded, traditional, and ancestral lands of the Muh-he-con-ne-ok,” as their website acknowledges.

“Being an Indigenous person, being a historian, being a woman, it’s very rewarding to highlight these amazing people in the homelands of my ancestors,” says Bruegl, whose Stockbridge-Munsee forebears once lived on land that stretched across parts of New York, Massachusetts and Vermont. “It’s a feeling I can’t describe. It’s a feeling of being home.”

In the future, she says, the fellowship program may accept nominations or applications— the details are still being worked out.

Forge Project was co-founded earlier this year by Becky Gochman, a philanthropist and erstwhile art teacher, and Zach Feuer, director of The Fields Sculpture Park at Art Omi in Hudson and a former gallerist. Funding is being provided by the Gochman Family Foundation, which also supports other social justice causes, women’s health, the arts and equestrian scholarships.

Forge Project occupies two buildings designed by Chinese artist and activist Ai Weiwei in collaboration with Swiss architecture firm HHF and completed in 2008. It is the only private residence that Weiwei has designed in the U.S.

The main house, known as the Tsai Residence for investor Christopher Tsai who commissioned the project, is a cool, silvery-gray rectangle constructed from four square wooden boxes covered with corrugated metal panels. The vibe is considerably warmer on the inside, thanks to gypsum-paneled walls, wood floors and enormous windows that look out onto grassy fields.

Nearby stands the guest house, a red rusted-steel Y-shaped building that curves like a Richard Serra sculpture. Its main floor features a wood-paneled gallery space, while one flight below a studio/living space encompasses both indoor and outdoor living areas. The nearly 38-acre property and buildings were purchased in April this year for $4.9 million.

The Forge collection currently contains around 100 works of art, all of which are available for curators to borrow, and acquisitions are ongoing, according to Executive Director Candice Hopkins (Carcross/Tagish First Nation).

“The importance of the collection is to make it accessible,” she says.

The fellowships, she explains, should be considered a retreat. “They’re not producing anything for us,” says Hopkins, a curator of the Toronto Biennial of Art and a co-curator of the 2018 SITE Santa Fe biennial. “We are offering the fellows time and space in what we consider a pretty incredible place in upstate New York.”

Architect Chris Cornelius, who lived and worked in the guest house for three weeks this summer, calls it an amazing experience. “It gave me time at a point in my career when time is a luxury,” he says.

Cornelius was a cultural consultant and design collaborator with Antoine Predock on the award-winning Indian Community School of Milwaukee and will be part of the first architecture exhibit at Crystal Bridges Museum of American Art in Bentonville, Arkansas, opening on May 7, 2022. His firm is studio:indigenous.

When visual artist Sky Hopinka takes up residence at Forge in November, he plans to work on a series of landscape photographs etched with text. “It’s really wonderful,” he says of the fellowship program. “It helps support what people are doing today.”

While in Ancram this month, Neosh will interview experts on land justice, sovereignty and stewardship for a new podcast called “Of the Land.”

“The land has taken care of us for thousands of years,” she says. “I want to get people back to it.”

Bruegl believes the Forge Project shows the resiliency of indigenous people. “I hope our ancestors can see what we are doing,” she says. 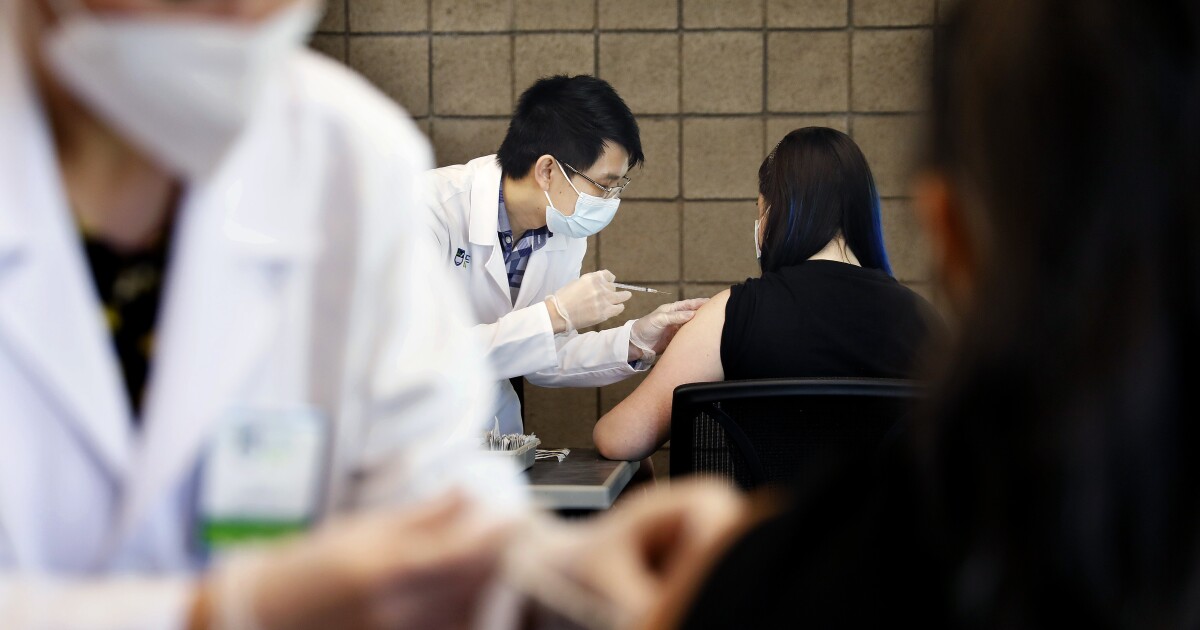 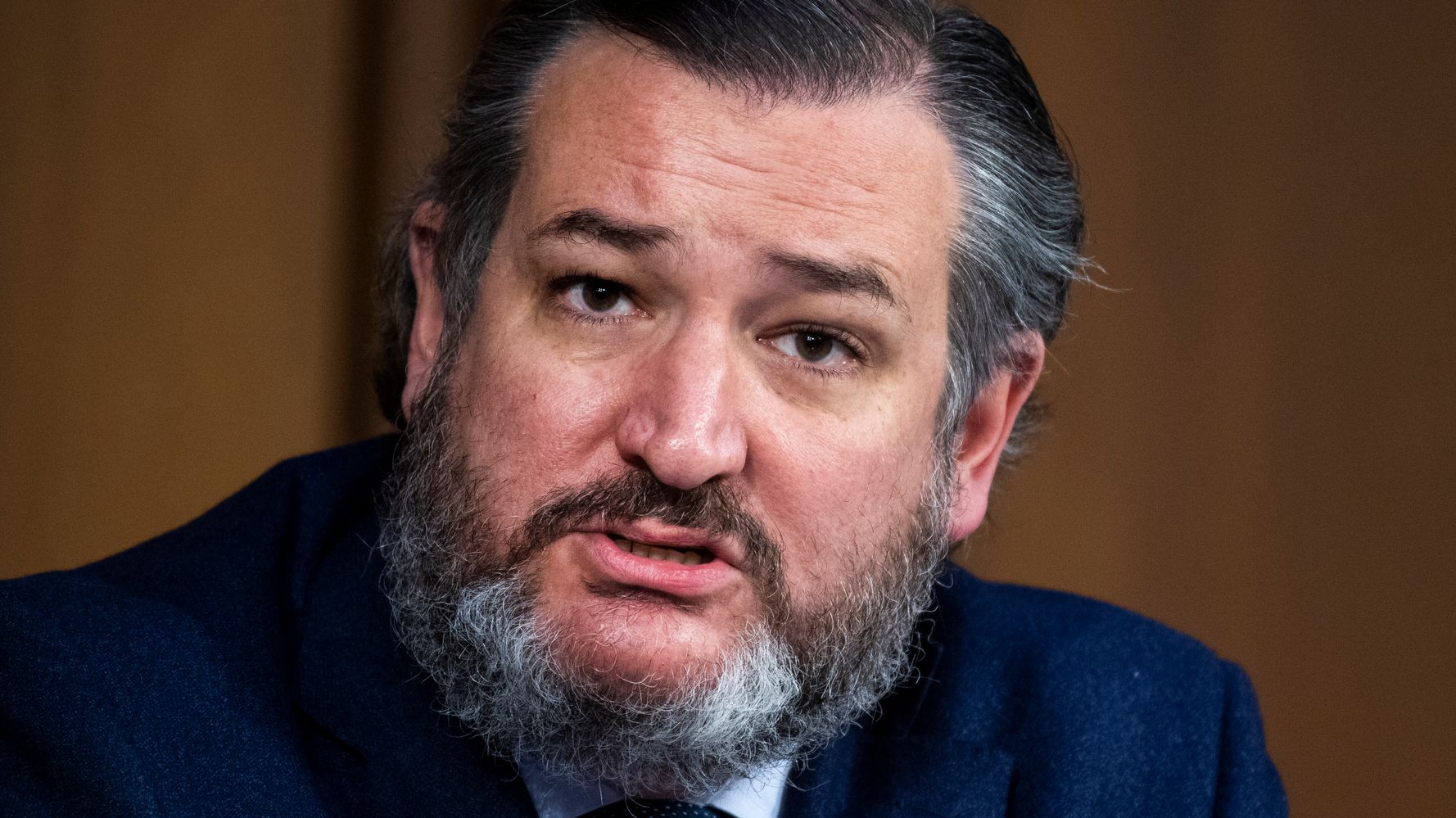