DETROIT — A Michigan prosecutor is set to hold a news conference Friday as she considers whether to charge the parents of the 15-year-old accused of fatally shooting four students at a suburban Detroit high school.

Ethan Crumbley, a sophomore at Oxford High School, about 35 miles north of Detroit, is accused of “methodically and deliberately” killing four classmates on Tuesday and injuring several others. He has been charged as an adult with murder, terrorism and other crimes.

“The parents were the only individuals in the position to know the access to weapons,” McDonald told WJR-AM on Thursday. The gun “seems to have been just freely available to that individual.”

McDonald said in another interview this week that additional unreleased evidence in the case was “troubling” and “disturbing.”

“Unfortunately, he was allowed to go back to class,” McDonald told WDIV-TV.

Here’s what we know Friday:

“If you’re making threats, we’re going to find you,” Bouchard said during a news conference Thursday that was specifically called to address the estimated hundreds of copycat threats reported. “It is ridiculous you’re inflaming the fears and passion of parents, teachers, and the community in the midst of a real tragedy.”

The FBI and Secret Service are also investigating threats.

People who make false threats could face charges for false threat of terrorism, which is a 20-year felony, and misdemeanor malicious use of a telephone, McDonald said.

Meanwhile, parents are walking a fine line of ensuring their children’s security without affecting their kids’ mental and emotional health.

“I felt like I was going to throw up,” said Jill Dillon, 51, recalling dropping off her 14-year-old son to school Wednesday morning. “It was nauseating, thinking that I’m supposed to be taking him someplace safe, and is he really going to be safe?”

David Roden, a 14-year-old freshman at Northville High School, which stayed open Thursday, said the confusion of what’s real and what’s not was the scariest part.

“Everyone was on edge. It’s just kind of weird, being close to the situation,” he said.

Fake social media accounts claiming to be the 15-year-old charged in the Oxford High School shooting began popping up even before his name was released by law enforcement, and some made threats about additional shootings and plans for revenge.

While direct threats may lead to criminal charges, the spread of false information via deceiving accounts is a common problem in the wake of mass shootings, often is not illegal and sometimes does not violate social media platforms’ terms of service.

“Unfortunately, poor taste is not against the law,” said Lt. Mike Shaw of the Michigan State Police.

It is unlikely any social media accounts that chronicled Crumbley’s alleged criminal activity remain active on these platforms, said Cliff Lampe, a professor at the University of Michigan’s School of Information.

In active threat situations, the social media accounts of alleged perpetrators are taken down through an opaque process, Lampe said. Platforms are alerted either by their own algorithms or by law enforcement.

The tendency of social media platforms to make some user accounts “disappear in the night” can help feed the creation of these fake accounts, Lampe said. However, the common practice of setting up “sock puppets” online would happen regardless, he said.

“Sock puppet accounts and spoof accounts have been part of internet culture for almost as long as the internet has been around,” Lampe said. Read more here.

U.S. Capitol Locked Down As Far-Right Protesters Enter The Building 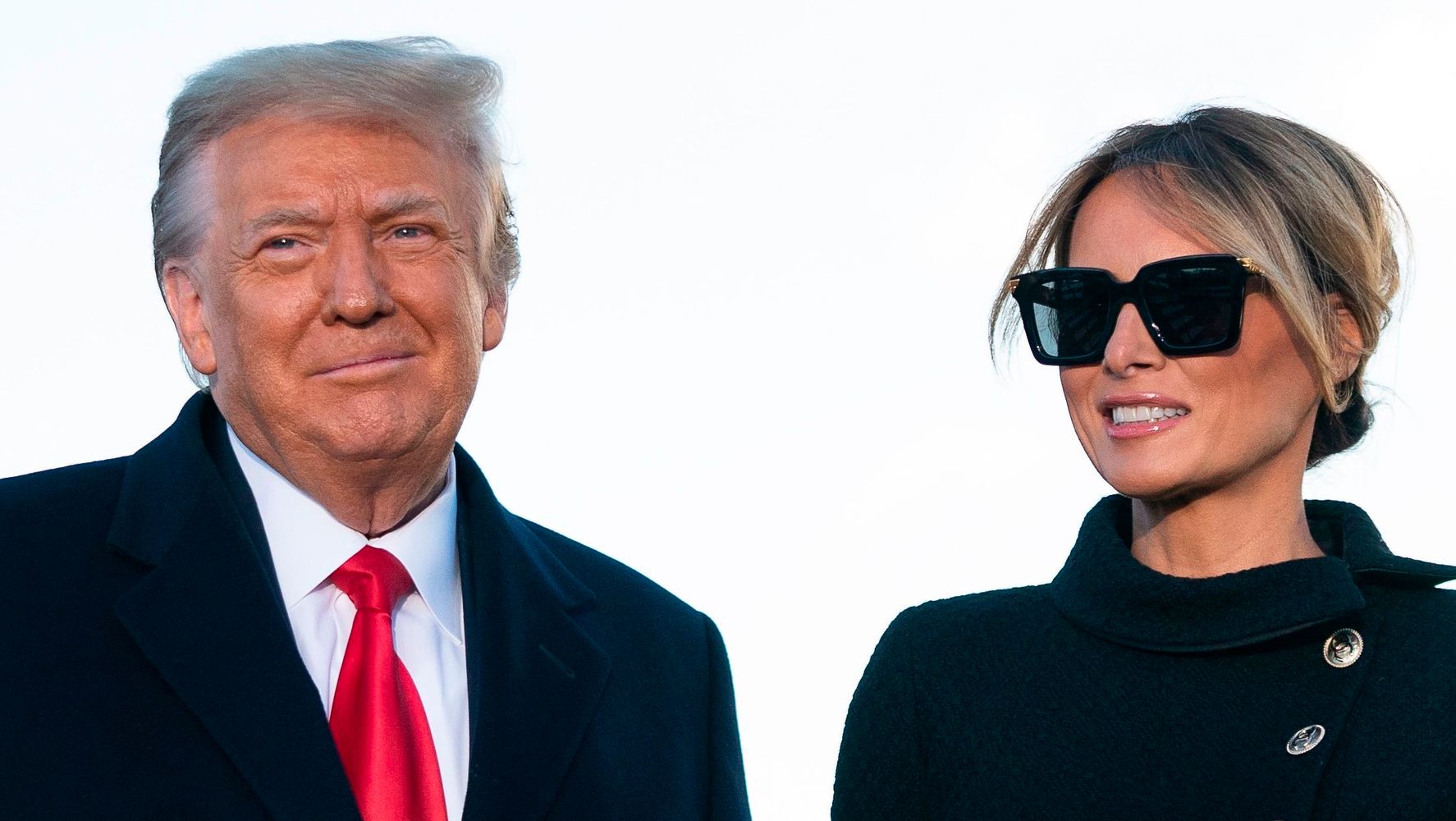