A massive inferno at a Canoga Park warehouse that authorities suspect was a marijuana grow left three people severely burned on Monday.

It took 150 firefighters just over an hour to extinguish the fire, which consumed a 50-foot by 100-foot, one-story building, according to the Los Angeles Fire Department.

Three men, all of them civilians, were hospitalized with severe burns, firefighters said. Two were in critical condition and the third was in serious condition Monday afternoon.

A firefighter/paramedic crew returning from an unrelated emergency call noticed the fire and reported it at 12:18 p.m., according to the department.

The fire was already “well developed,” and explosions could be heard from inside the warehouse at 8423 N. Canoga Ave. in Canoga Park.

Capt. Erik Scott, a spokesman for the department, said firefighters were met with several significant challenges.

The fire had grown very large and was already threatening neighboring buildings by the time the first units arrived, Scott said. There were the three burned men who needed immediate medical attention, electrical hazards in the rear of the building and an exterior wall that was starting to buckle and was in danger of collapsing.

Commanders called for waves of firefighters to deal with each aspect, the spokesman said.

An investigation into what caused the fire is underway, according to the department.

Scott said investigators believe the building may have been the site of a marijuana grow but are still determining what was inside.

Should investigators conclude marijuana was being grown inside, they’ll have to determine whether the operation was legal, he said.

By late Monday afternoon, crews brought in a firefighting robot to help sift through the debris, Scott said. An excavator was being used to pull out the building’s contents.

Crews were making sure no one else was inside the building and are working with the building’s owner and business operator to get a head count.

Firefighters were expected to stay at the scene through the afternoon to put out hotspots and help with the investigation, according to the department.

Crews were able to stop the fire from damaging nearby structures, but several vehicles were damaged, the department said. 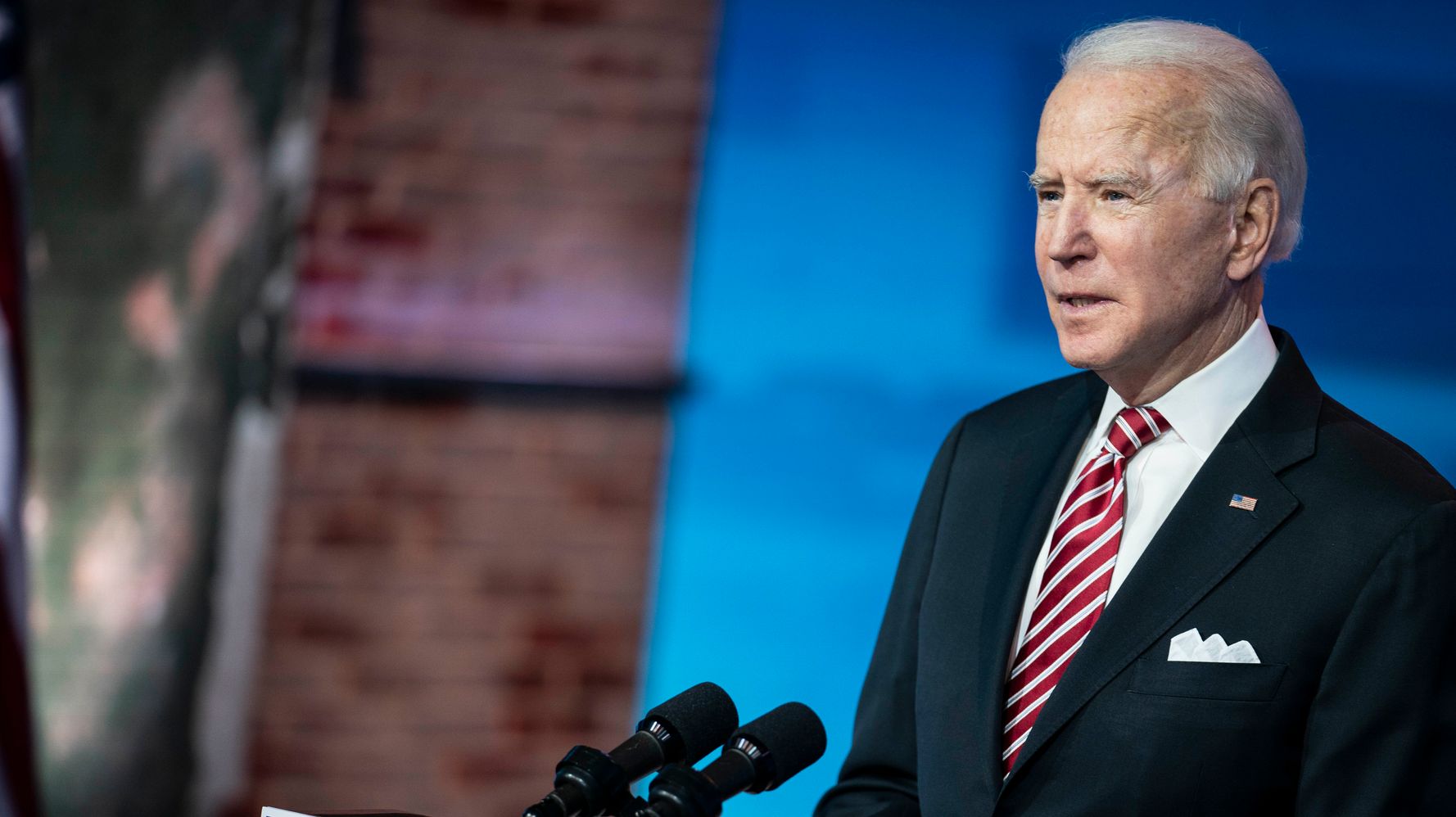 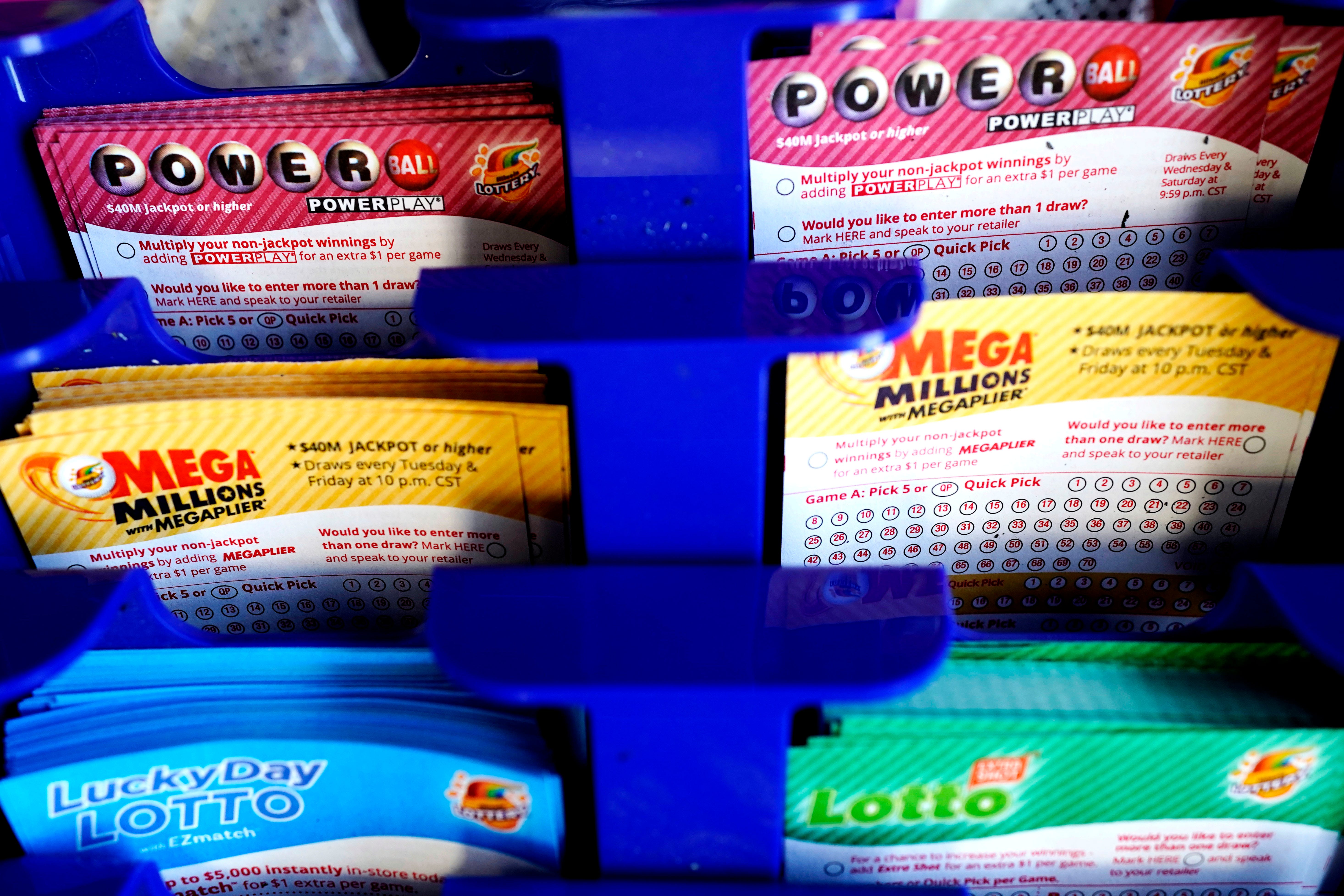 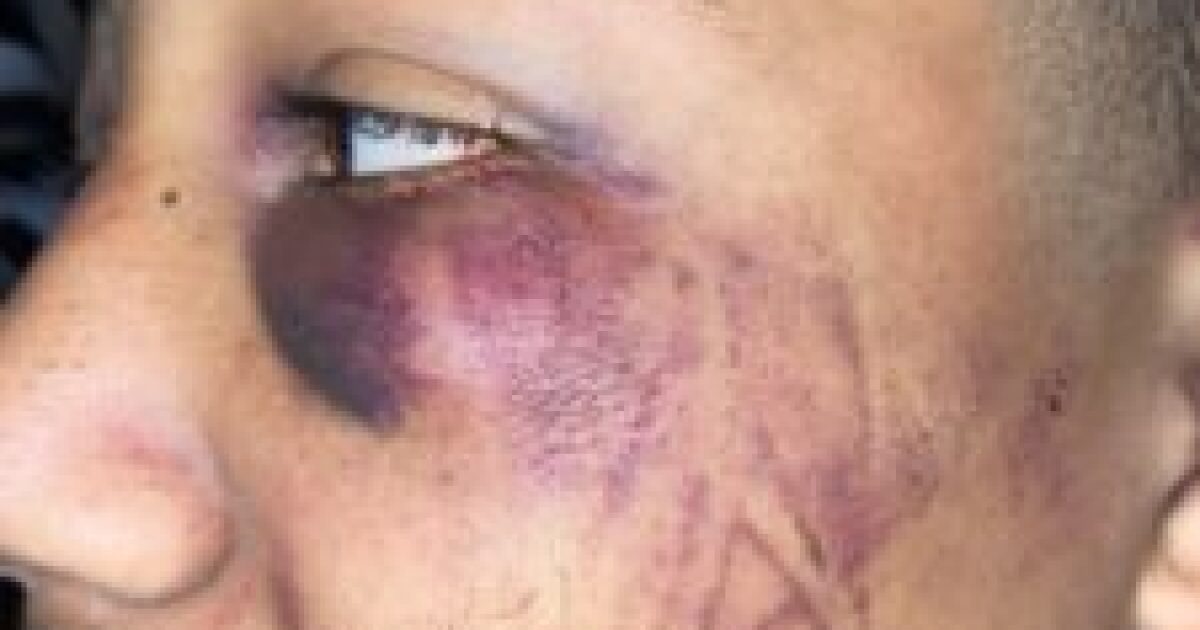