A man armed with a knife was shot and wounded by Los Angeles police Saturday after allegedly stabbing a 19-year-old woman in her abdomen, authorities said.

The shooting took place around 11 a.m. in the area of Highland Avenue and Hollywood Boulevard, said Mike Lopez of the Los Angeles Police Department’s Media Relations Division. Officers were approached by the stabbing victim, who directed officers to the suspect, a man in his 30s, according to the LAPD.

The suspect was later taken to a hospital with a non-life-threatening gunshot wound. A knife was recovered at the scene, police said. The woman who was stabbed was also taken to a hospital for treatment and was last reported in stable condition, the LAPD said.

The department also tweeted that the intersection of Highland and Hollywood would be closed temporarily for the investigation and traffic was being diverted to Sunset Boulevard to the south and Franklin Avenue to the north. 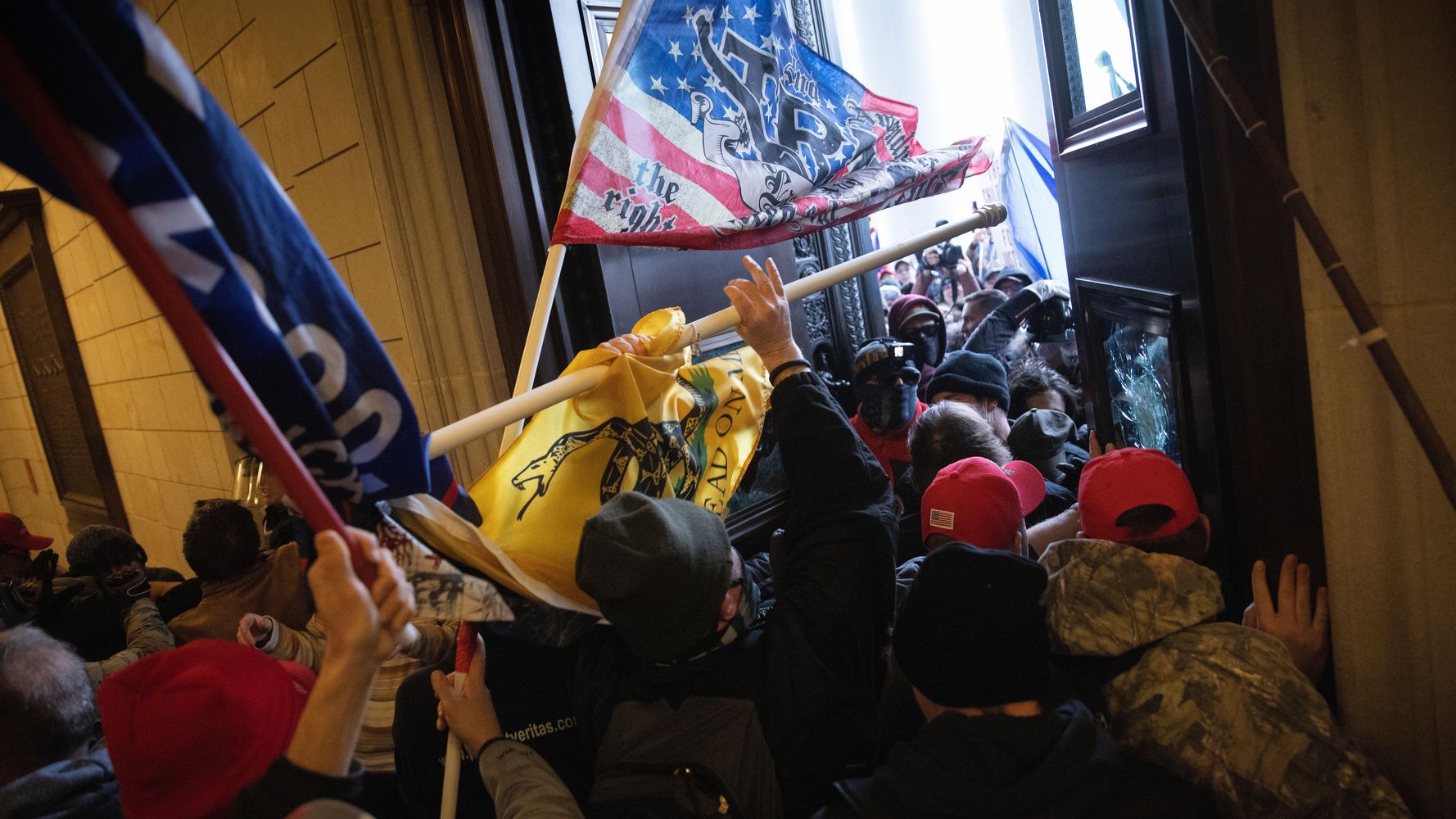 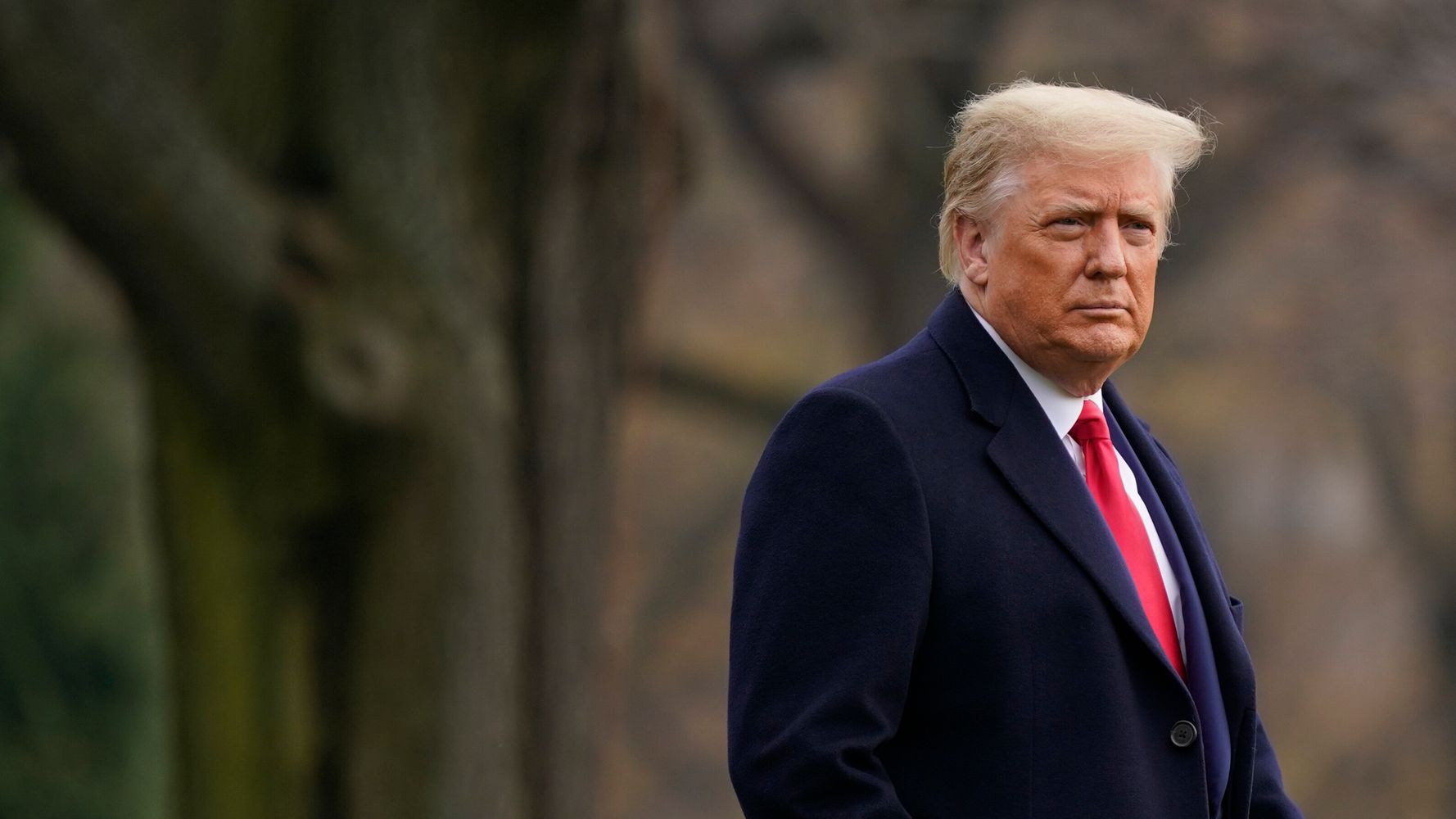