“We can absolutely do better than what this current sheriff is doing in office,” Luna told The Times on Tuesday, referring to Sheriff Alex Villanueva. “He’s dysfunctional, and when I say he’s dysfunctional, you cannot have somebody who doesn’t have good relationships with the community, with the media, with other … elected and government officials and have good public safety.”

In an interview and during his first public remarks at a press conference to announce his candidacy, Luna staked out positions opposing Villanueva on a number of issues. If elected next year, he said he would fire deputies who refuse to adhere to the county’s COVID-19 vaccine mandate, agree to testify under oath in compliance with subpoenas issued by oversight officials and do more to root out gang-like groups of deputies in the Sheriff’s Department.

“That is just outrageous to me that somebody who’s accountable to this entire community can say, ‘I’m not going to go testify before any type of community board or anybody who is talking about accountability in law enforcement,’” Luna said in a reference to Villanueva’s repeated refusal to honor subpoenas issued by the Sheriff Civilian Oversight Commission.

A small group of Black Lives Matter activists protested Luna’s announcement, standing behind him with posters and shouting as he made his remarks. They were drawing attention to his agency’s 57% vaccination rate among officers as of last month and its past use of a texting application that permanently erases messages.

Luna, who is retiring this month, became the first Latino chief of the Long Beach agency when he took over from Jim McDonnell, who was elected sheriff in 2014.

Luna grew up in East L.A., which is patrolled by the Sheriff’s Department. Despite what he said was his community’s fraught relationship with law enforcement, Luna said he dreamt of being a police officer since he was 5 years old. He said he joined the Long Beach force at 18 and, during his 36-year career there, has held every rank.

As chief, Luna oversees a force of about 800 sworn officers and nearly 400 civilian employees. The Sheriff’s Department is far larger, made up of roughly 16,000 employees, both sworn and civilian.

Seven other people have filed papers to unseat Villanueva. Among them are Cecil Rhambo, who served as an assistant sheriff under former Sheriff Lee Baca and now heads the LAX Police Department, and retired Sheriff’s Capt. Matt Rodriguez.

Internal challengers include Cmdr. Eli Vera, a former chief who was demoted by Villanueva after entering the race, as well as Capt. Britta Steinbrenner and Lt. Eric Strong.

Asked about Luna’s announcement Wednesday during a Facebook broadcast, Villanueva was dismissive of the chief’s candidacy.

“I take that as an endorsement that the political establishment wants a puppet sheriff,” he said. “I look forward to the debates.”

Nintendo Is Adding Paper Mario 64 To Switch Online's Expansion Pack, Out Next Week 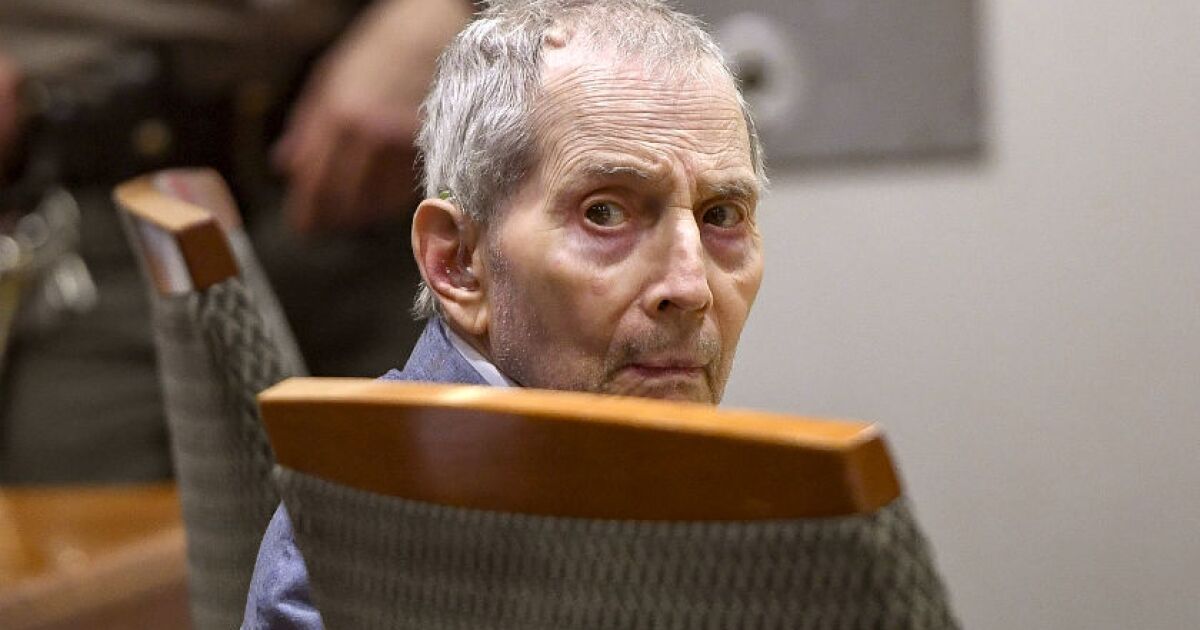