Two members of Los Angeles Police Chief Michel Moore’s security detail are under investigation after detaining an individual in the streets of France during an overseas trip by LAPD commanders last month, police officials confirmed to The Times.

The group had traveled abroad to meet with French counterparts about security preparations for the Summer Olympics, which are planned in Paris and other French cities in 2024 and in L.A. in 2028. The detention occurred in Marseille after a high-ranking LAPD commander’s wife wrongly alleged her cellphone had been stolen by a man who bumped into her in the street, officials said.

The “unfortunate incident,” as police officials described it, led to the man and others he was with making complaints about their treatment, which were conveyed to local police, and to Moore issuing apologies to French and U.S. officials in the Mediterranean port city.

It has also prompted an internal LAPD investigation — initiated by Moore — that “will address the circumstances surrounding the incident” and the actions of the two detail officers, said Capt. Stacy Spell, an LAPD spokesman.

The officers were not named.

Moore’s wife and Marino’s wife accompanied the group, paying their own way, officials said. They did not attend formal meetings.

About 11:30 p.m. on Nov. 17, Moore and Marino and their wives, two on-duty members of Moore’s security detail, and a French National Police attaché were leaving a restaurant in Marseille when Marino’s wife was bumped into by a man on the street, the LAPD said.

Marino’s wife believed her phone had been stolen, prompting a member of Moore’s detail to follow and stop the man and others he was with on the street, officials said.

The U.S. Consulate was notified of the incident, as were local police, the LAPD said.

Officials said Moore was with the group leaving the restaurant but was not “present” during the detention — suggesting the detail left Moore to detain the individuals. Details are generally meant to stay with their principals. Marino does not have a security detail.

Police officers generally do not have the power to make arrests in foreign countries.

The day after the incident, Moore notified the LAPD’s Professional Standards Bureau of what happened, and “an administrative personnel complaint investigation was initiated against the officers who made the initial detention,” the LAPD said.

Moore also “apologized for the unfortunate incident” to Marseille officials and the U.S. Consul General during a previously-scheduled meeting with them about Olympics planning, and told them he had initiated a complaint investigation, the LAPD said.

The Los Angeles Police Commission, which oversees police spending, had approved Moore’s travel to France as well as $2,475 in costs for Moore’s airfare and lodging.

A memo that went before the commission seeking authorization for the trip said Moore had been invited by the organizers of the 2024 Paris Olympics, and intended to meet with officials from the French Ministry of Interior and several French police forces “to develop organizational security plans” ahead of the two upcoming Summer Games.

“The exchange of information will include: transportation and housing for both athletes/coaches and tourists; venue security, incident command and coordination between local, state, federal and international agencies, and emergency response planning and procedures,” the memo said.

The LAPD said Moore’s group traveled to Paris, Marseille and Nice as part of the trip. Each city is set to host some of the 2024 games, with sailing in Marseille.

Richard Tefank, executive director of the Police Commission, said no other costs associated with the French trip had come before the commission as of Wednesday, but that he expected documents requesting reimbursement for additional spending to come before it in coming weeks. 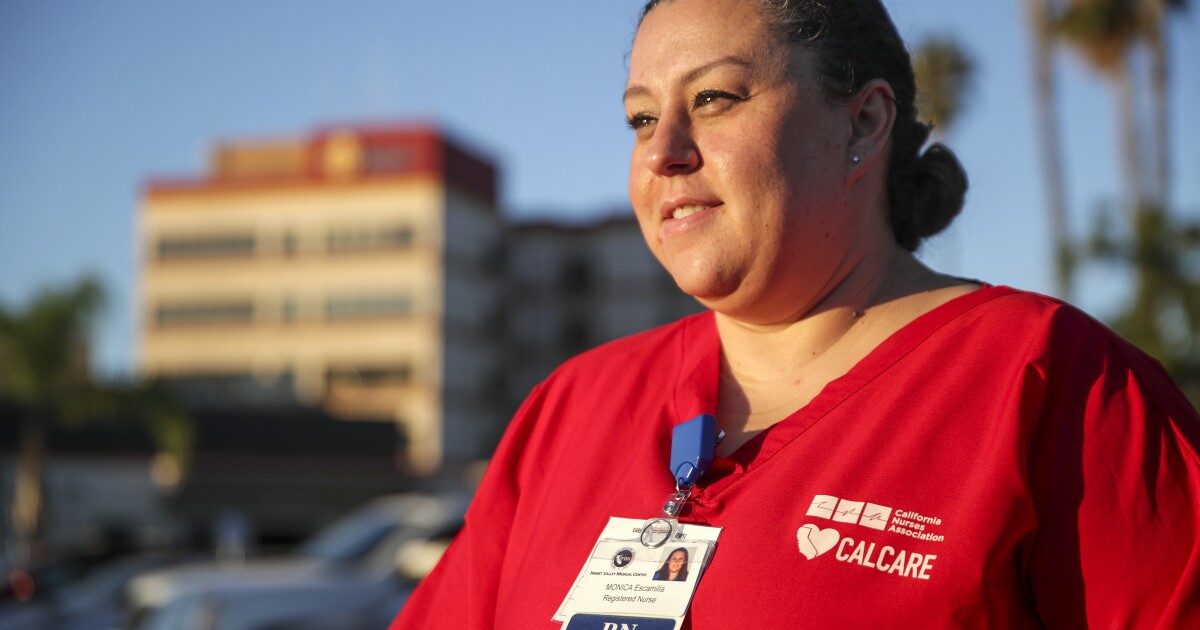 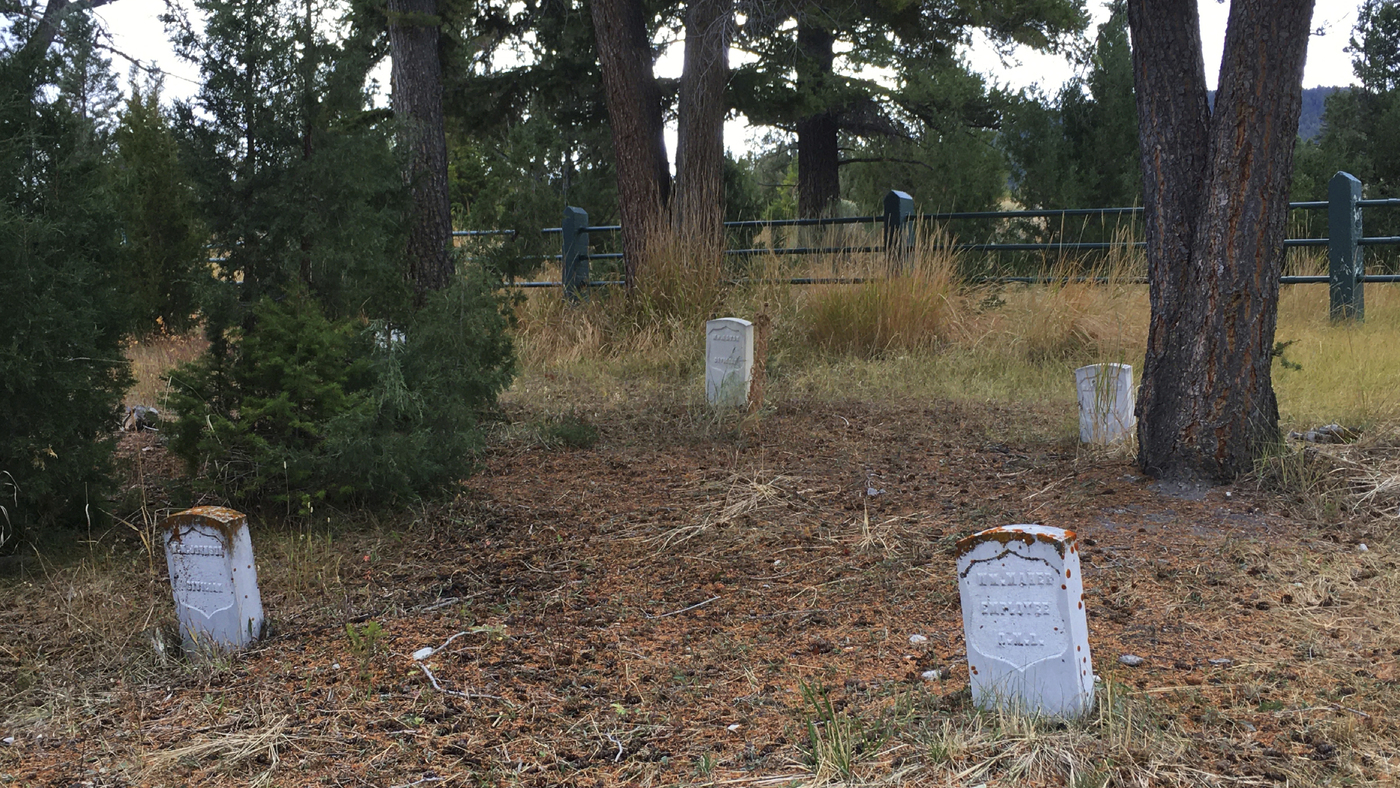