The Los Angeles firefighters union warned Thursday of service delays if the city loses firefighters because of a mandate requiring its employees to be vaccinated against COVID-19.

United Firefighters of Los Angeles City Local 112 President Freddy Escobar said the Los Angeles Fire Department could see a loss of resources and staff positions similar to the budget cuts in the department during the 2008 economic downturn.

Escobar, speaking at a news conference outside the union’s Westlake headquarters, predicted a “devastating impact on public safety for the city of Los Angeles” if the city loses firefighters. He said ambulances and trucks can’t operate without appropriate staffing levels.

Los Angeles passed an ordinance in August that required city employees to get vaccinated against COVID-19 unless they are approved for a medical or religious exemption. Last week, the council approved a plan that gave unvaccinated employees more time to get the shots.

City officials said, however, that there could be swifter consequences for workers who balked at following that plan. Workers who have yet to get vaccinated or seek exemptions are supposed to promptly sign notices that instruct them to provide proof of vaccination by Dec. 18.

If they refuse to sign those notices, they will be taken off duty and their pay will be halted as they await a notice of “proposed separation,” according to a memo sent to city departments last week by Mayor Eric Garcetti.

Escobar said the department is already facing staffing shortages, and he urged city leaders to come back to the negotiating table.

The fire union supports a proposal that would see its members either agree to be vaccinated or submit to weekly testing, with the city paying for the testing. A similar proposal was also put forward earlier this year by the union representing police officers.

A Garcetti spokesman said Thursday that the mayor’s position about the vaccine mandate has not changed.

“As the mayor has said, employees are required to be vaccinated, and anyone who refuses to comply with the policy should be prepared to lose their job,” spokesman Alex Comisar said.

Comisar said the city has placed some employees on unpaid leave for refusing to sign the notices. He wasn’t able to provide the exact number of employees on leave.

Garcetti, who is vaccinated against COVID-19, announced this week that he had tested positive for the disease. He is self-isolating in a hotel room in Glasgow, Scotland, and has told staff that he has a fever and symptoms of a head cold.

Escobar said Tuesday that 76% of the city’s firefighter force is vaccinated, leaving about 800 firefighters who haven’t gotten the dose. “Every week we’re getting more people to get vaccinated,” he said.

Health experts have said the COVID-19 vaccines are safe, effective and save lives.

The vaccination requirements for city workers spurred a lawsuit from a group of Police Department employees challenging the mandate. A group of firefighters is also suing the city.

Firefighter Jennifer Landis told reporters at Thursday’s event that she chose not to get vaccinated, calling it an “extremely personal decision.” “No one should lose their job over a vaccine mandate,” she said.

Another firefighter, Dreon Brown, said he contacted COVID-19 in June 2020. He spent nine days in an hospital intensive care unit and suffered respiratory failure. He later got vaccinated, he said.

Brown called on the city to reach a compromise with the union. “I don’t want to see a single firefighter lose their job over a decision to not become vaccinated,” Brown said. “Our brothers and our sisters have devoted their time and risked their lives to support the citizens of Los Angeles.”

Firefighters work as first responders, raising concern that they could infect others or become infected with the virus. Escobar said firefighters use personal protective gear when dealing with the public.

One firefighter told The Times this year that he’s seen inconsistent use of masks by staff at the Fire Department’s City Hall headquarters. 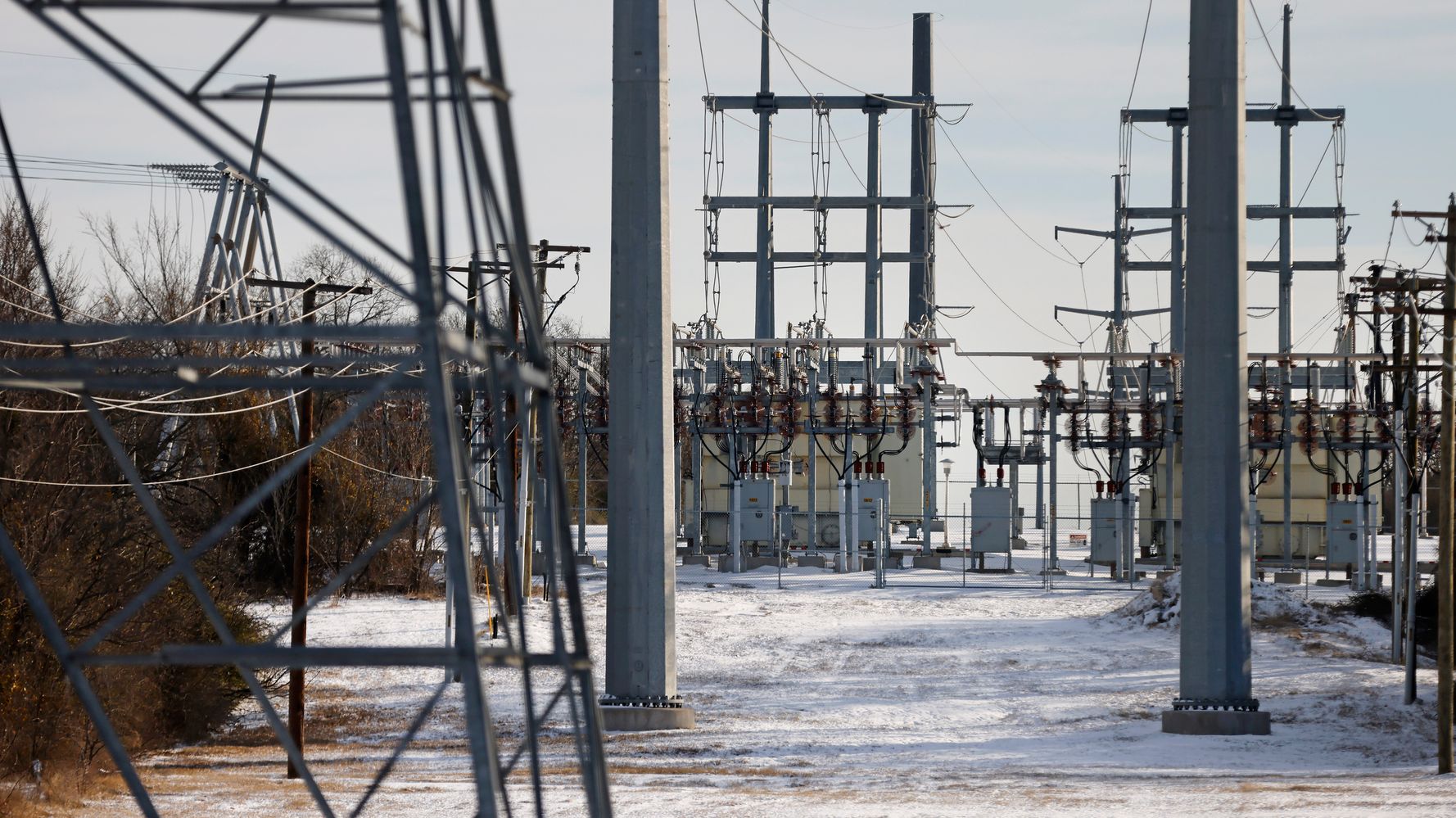 Why A Powerful Winter Storm Caused Blackouts In Texas 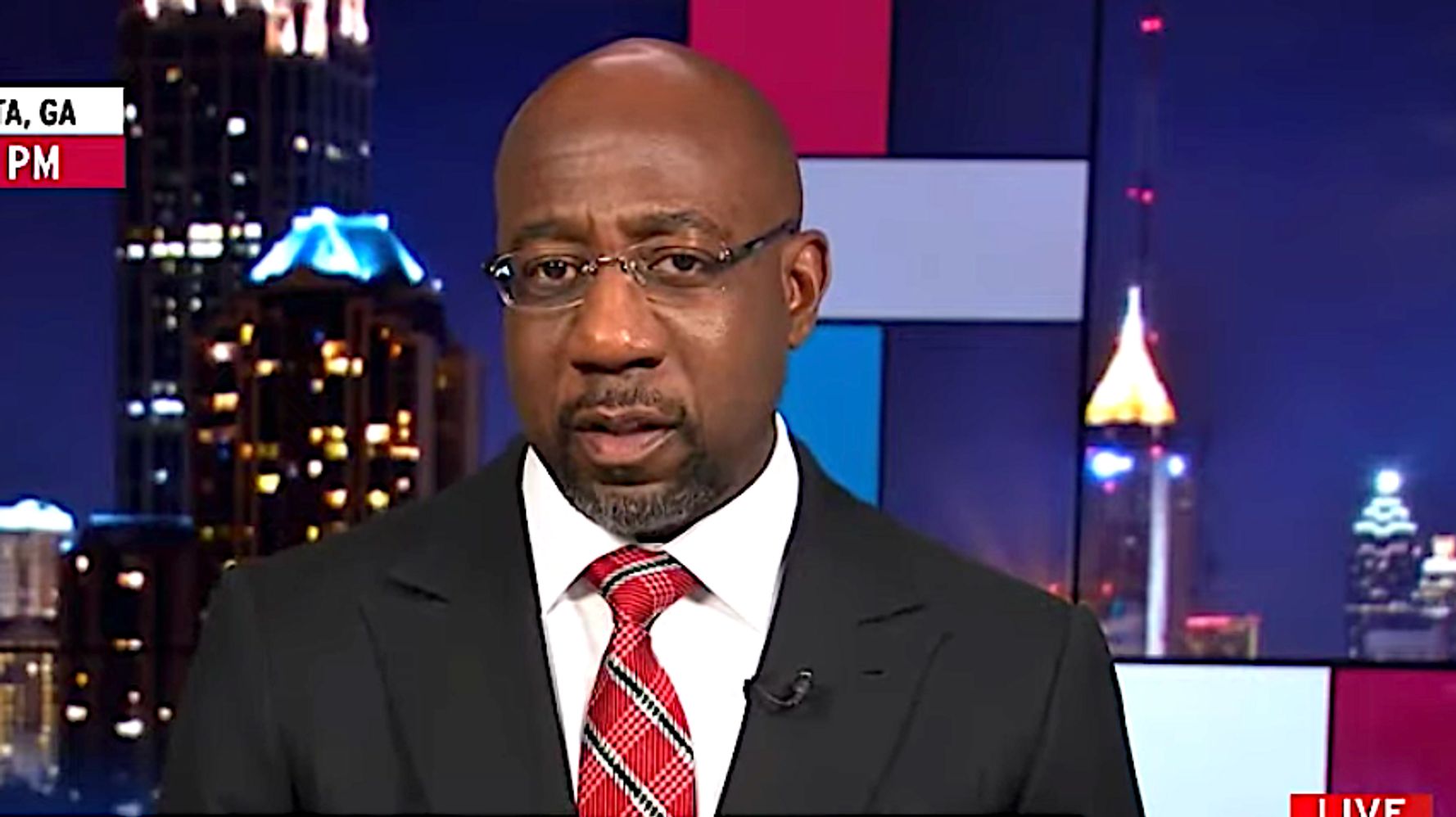 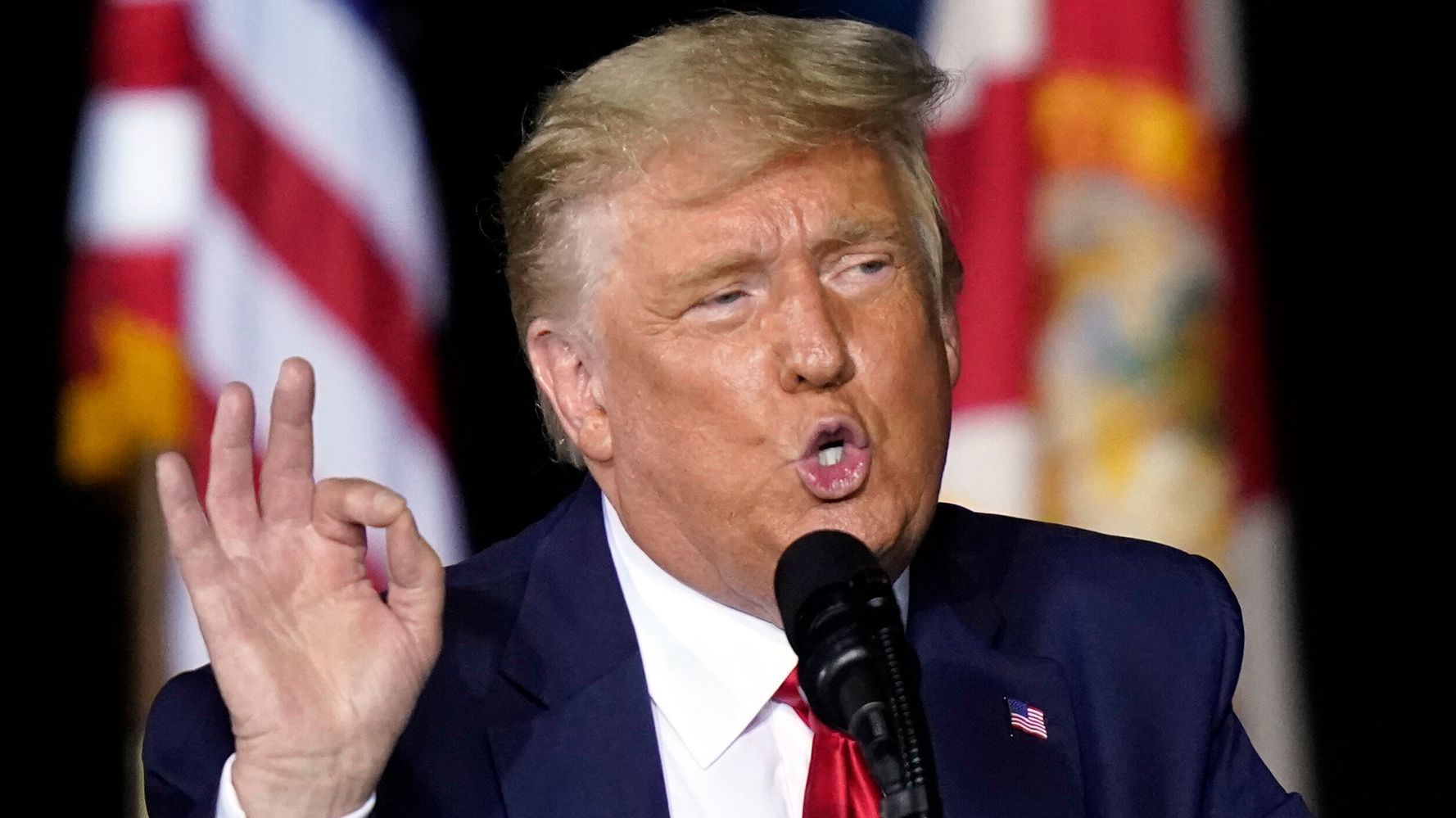