The Los Angeles Marathon takes place Sunday, forcing the closure of numerous streets and freeway ramps along the 26.2-mile route from Dodger Stadium to Century City.

Those who aren’t participating in or watching the marathon should take care to avoid Sunset Boulevard outside of West Hollywood. Runners will funnel from Dodger Stadium onto Sunset from Innes Avenue to Figueroa Street from 4 to 9 a.m. Sunset also will be closed from 4 to 11:10 a.m. from Echo Park Avenue to Virgil Avenue and from 5 a.m. until 12:45 p.m. from Highland Avenue to Doheny Drive.

Stretches of many key downtown streets will be closed from 4 to 10 a.m. or so, including Cesar Chavez Avenue, Broadway, Spring Street, Los Angeles Street, Main Street, Temple Street, Grand Avenue and others.

Because the race won’t finish in Santa Monica but instead will double back through West L.A. to Century City, iconic thoroughfares such as Santa Monica Boulevard, San Vicente Boulevard, Wilshire Boulevard, Rodeo Drive, Sepulveda Boulevard and Doheny Drive will experience closures that extend into the early afternoon.

Ethiopia’s Abiy urges ‘sacrifices’ as US orders staff out 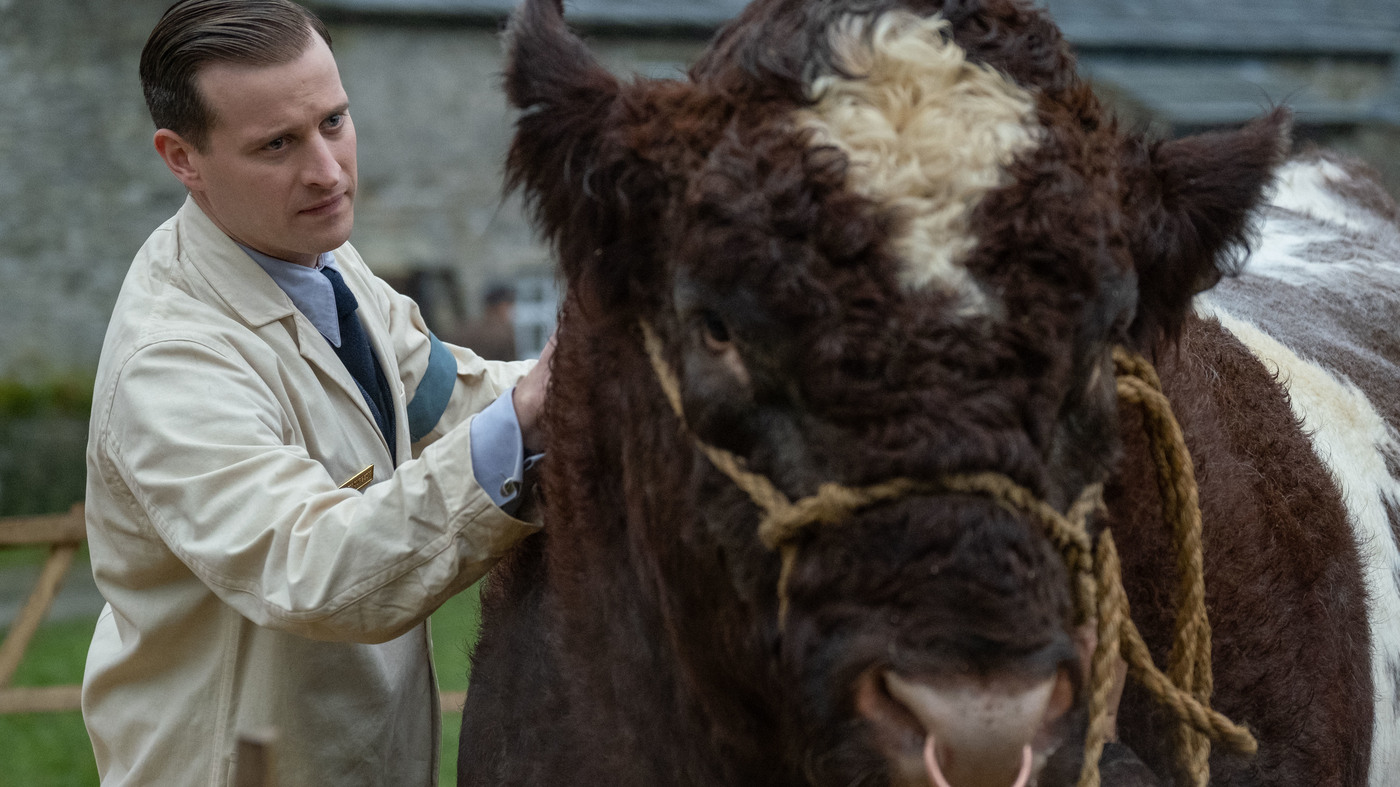 Need A Break? The Pets And Vets Of ‘All Creatures Great And Small’ Might Hit The Spot