Twice delayed and with a new route, the 36th Los Angeles Marathon will take place Sunday. It will feature an estimated 15,000 runners — including many of the fastest in the world — from dozens of countries.

Whether you plan to run, to watch or simply want to avoid the street closures, here is everything you need to know:

Where does the course go?

Runners will follow a 26.2-mile course that mirrors what a group of tourists might traverse, albeit much, much faster and without cameras hanging around their necks.

The marathon will begin at Dodger Stadium, turn toward downtown and cruise under the Chinatown Dragon Gate, past Olvera Street, and through Little Tokyo before turning northwest past Echo Park Lake and into Hollywood with all its gritty glamour.

Beverly Hills is next before the course lips into Brentwood. From there it makes an abrupt change from recent L.A. Marathons. Runners will double back on San Vicente, Sepulveda and Santa Monica boulevards before finishing at Avenue of the Stars.

Why did the course change?

Recent L.A. Marathons ended at the beach in Santa Monica. Blowback from runners prompted the nonprofit McCourt Foundation, which owns and manages the event, to issue an open letter in August 2020 that read in part:

What time does the race begin and how long does it take?

Dodger Stadium gates open at 3 a.m. Sunday for parking and those in wheelchairs begin the marathon at 6:30 a.m. Elite women begin 15 minutes later and Elite men and the full field start at 6:55 a.m.

The marathon ends when it ends. Most runners take between three and five hours to complete it, and anything over six hours is a brisk walk. Bayelign Teshager of Ethiopia won the 2020 L.A. Marathon with a time of two hours, eight minutes and 26 seconds. Margaret Muriuki of Kenya easily won the women’s race with a time of 2:29:27.

Will the marathon disrupt traffic?

Quite a lot and in many places, especially for anyone driving early in the morning.

Rule No. 1: Avoid Sunset Blvd outside of West Hollywood. Runners will funnel from Dodger Stadium onto Sunset from Innes Ave. to Figueroa St. from 4 a.m. until 9 a.m. Sunset also will be closed from 4 a.m. until 11:10 a.m. from Echo Park Ave. to Virgil Ave. and from 5 a.m. until 12:45 p.m. from Highland Ave. to Doheny Drive.

Stretches of many key downtown streets will be closed from 4 a.m. until 10 a.m. or so, including Cesar Chavez Ave., Broadway Ave., Spring St., Los Angeles St., Main St., Temple St., Grand Ave. and others.

Because the race won’t finish in Santa Monica but instead will double back through West L.A. to Century City, iconic thoroughfares such as Santa Monica Blvd., San Vicente Blvd., Wilshire Blvd, Rodeo Drive, Sepulveda Blvd. and Doheny Drive will experience closures that extend into the early afternoon.

How can I watch from home?

The marathon will be broadcast live from 6 a.m. to 11 a.m. on KTLA (Ch. 5 in Los Angeles). The race also will be streamed on KTLA.com internationally, the KTLA app on Apple TV, Roku, and Firestick in the U.S., at Facebook.com/LAMarathon and at YouTube.com/KTLA.

Why does the McCourt Foundation sound familiar?

Because until 2019 it was owned by Frank McCourt, who along with his wife, Jamie, owned the Dodgers from 2004 to 2012. The McCourts were universally despised by Dodgers fans for using the team as a personal piggy bank, although Frank had the last laugh when he sold the team for a record $2 billion following a rancorous divorce from Jamie.

The McCourts bought the L.A. Marathon in 2008 and two years ago donated their for-profit Conqur Endurance Group that operated the marathon and affiliated events to a nonprofit family foundation overseen by a cousin, Brian McCourt.

The marathon has raised about $58 million during its history that has assisted more than 70 community groups in the L.A. area, according to the McCourt Foundation. This year the foundation is partnering with 45 local and national charities.

Can we party when it’s over?

What organizers are calling the Finish Festival will take place at 10058 Constellation Blvd. near the finish line and next to a beer garden sponsored by Heineken. So expect suds of the alcoholic and non-alcoholic varieties. Live entertainment by online phenom singer Tai Verdes will take place at 12:30 p.m.

And don’t forget this!

Hope after wildfire: Tiny sequoias could grow into giants 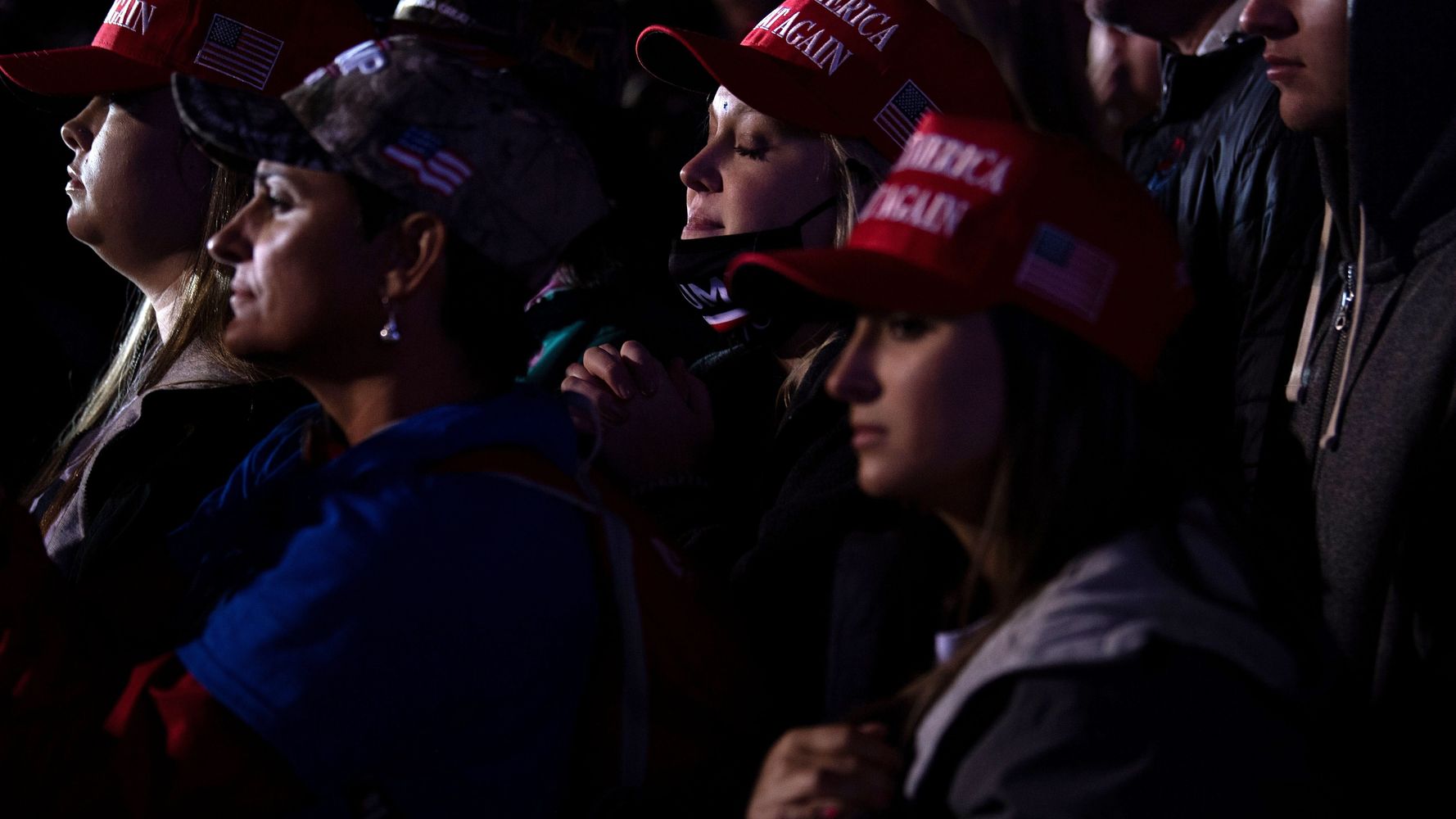 Oregon mink infected with coronavirus escaped from farm where 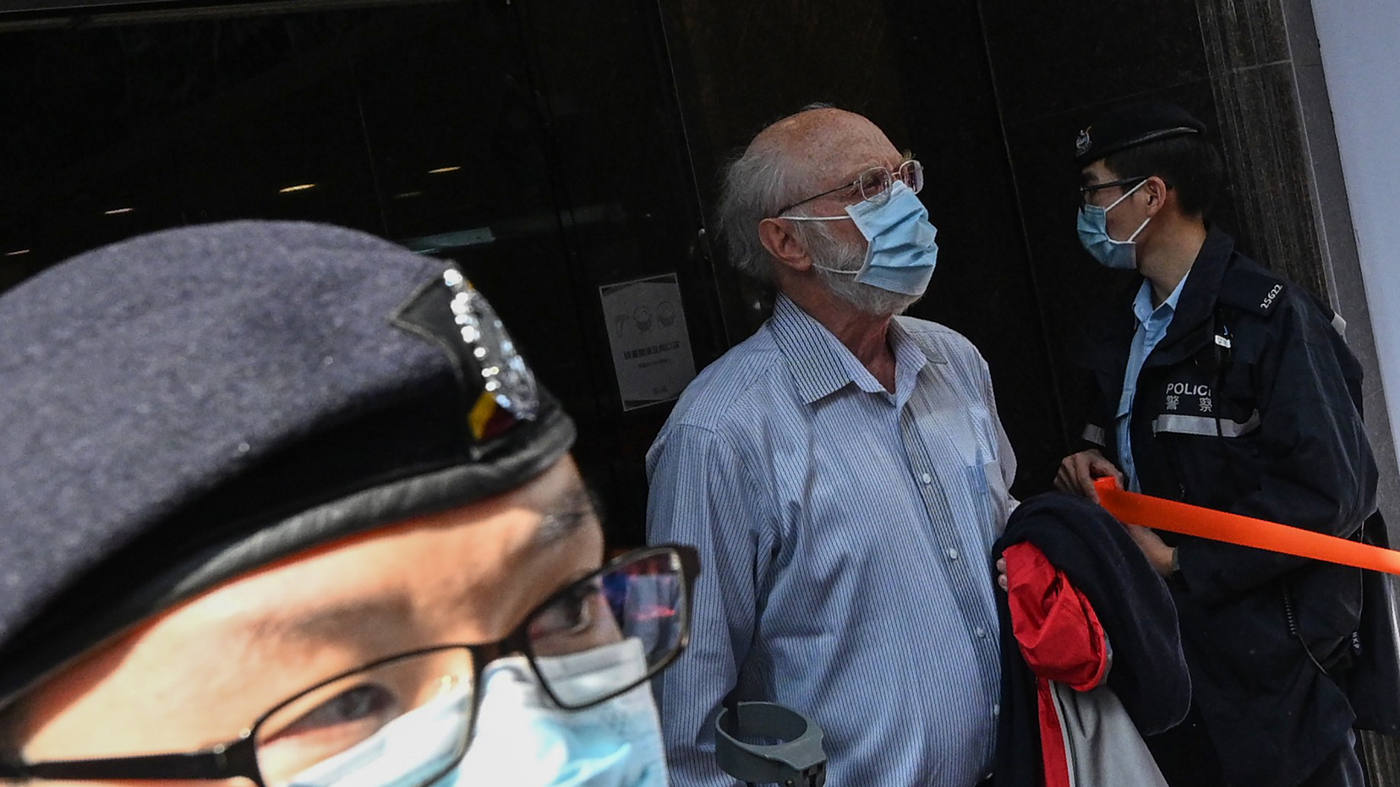 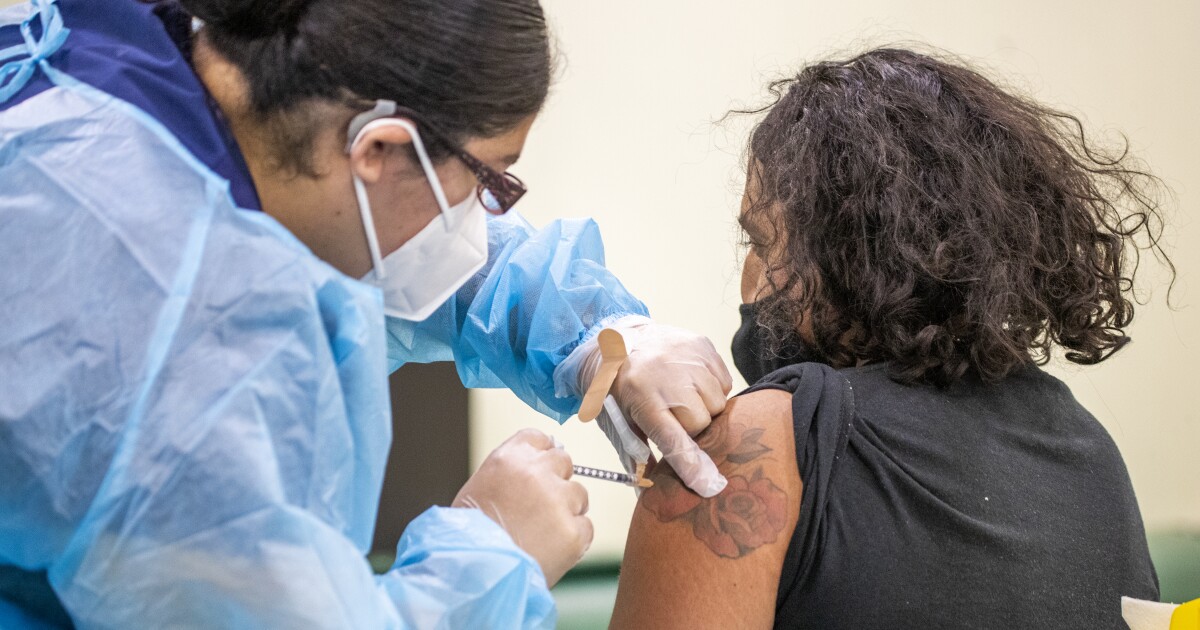