The motion, seconded by Councilman Mitch O’Farrell, calls for the council to “immediately suspend [Ridley-Thomas] from the office of Councilmember of the 10th district of the Los Angeles City Council.”

Council members will hold a special session on Wednesday to consider the suspension. If it’s approved by the council, Ridley-Thomas would be barred from attending council and committee meetings, executing contracts, using discretionary funds and engaging in constituent services.

The motion comes a day after Ridley-Thomas sent a letter to the council announcing that he would “step back” from participation in City Council meetings and committees. Ridley-Thomas has also said he will not resign and will fight the federal charges against him.

Martinez’s motion says that the City Charter allows the council to “suspend any elected officer against whom felony criminal proceedings have been initiated.”

“As acknowledged in the letter sent by Councilmember Mark Ridley-Thomas, the City Council must be able to ‘conduct its business with minimal distractions,’” Martinez’s motion reads. “Council members have a full duty to serve this city and their districts and to make decisions on behalf of the people that elected them into office. Any action that erodes public trust or calls into question the integrity of the institution requires the Council to act to preserve that trust.”

Her motion also notes that an individual is presumed innocent until proven guilty.

Ridley-Thomas, whose district includes neighborhoods in South L.A. and Mid-City, didn’t attend Tuesday’s City Council meeting. A representative for the councilman didn’t immediately respond to a request for comment.

Ridley-Thomas is scheduled to be arraigned at a federal court hearing Wednesday.

Also Tuesday, City Controller Ron Galperin said he would use his authority to stop Ridley-Thomas’s salary payments and benefits if the City Council approves the motion to suspend Ridley-Thomas. City Council members receive an annual salary of $223,829.

“The fact that yet another Los Angeles elected official is facing criminal corruption charges is an appalling stain on our democracy,” Galperin, who is running for county supervisor, said in a statement. “No one indicted for public corruption and suspended by the City Council should receive a taxpayer-funded salary.”

The council took the similar action of suspending then-City Councilman Jose Huizar last year after he was arrested and charged in a sprawling corruption case. In that instance, Galperin also moved to stop compensating Huizar once he had been suspended.

Ridley-Thomas is accused of conspiring with Marilyn Louise Flynn, former dean of USC’s School of Social Work, to steer county money to the university in return for admission of his son Sebastian into graduate school, with a full-tuition scholarship, and a paid professorship. The 20-count indictment includes charges of conspiracy, bribery and wire fraud.

Councilman O’Farrell, whose district includes Glassell Park, Echo Park, and East Hollywood, told The Times that Ridley-Thomas’s decision to step back “was the appropriate action.”

“This council will continue to address the issues facing our city with urgency and resolve, and we will make sure the residents of the 10th District receive the same level of attention and services as everyone else,” O’Farrell said.

Councilman Joe Buscaino, who is running for mayor, last week publicly called on Ridley-Thomas to resign. On Tuesday, Buscaino again said his colleague should step down.

“I’ll be voting for the suspension, but still urge him to resign so he can focus on his future and his family,” Buscaino said.

Tunche Gets A Switch Release Date, So You Can Save The Amazon Rainforest As Hat Kid 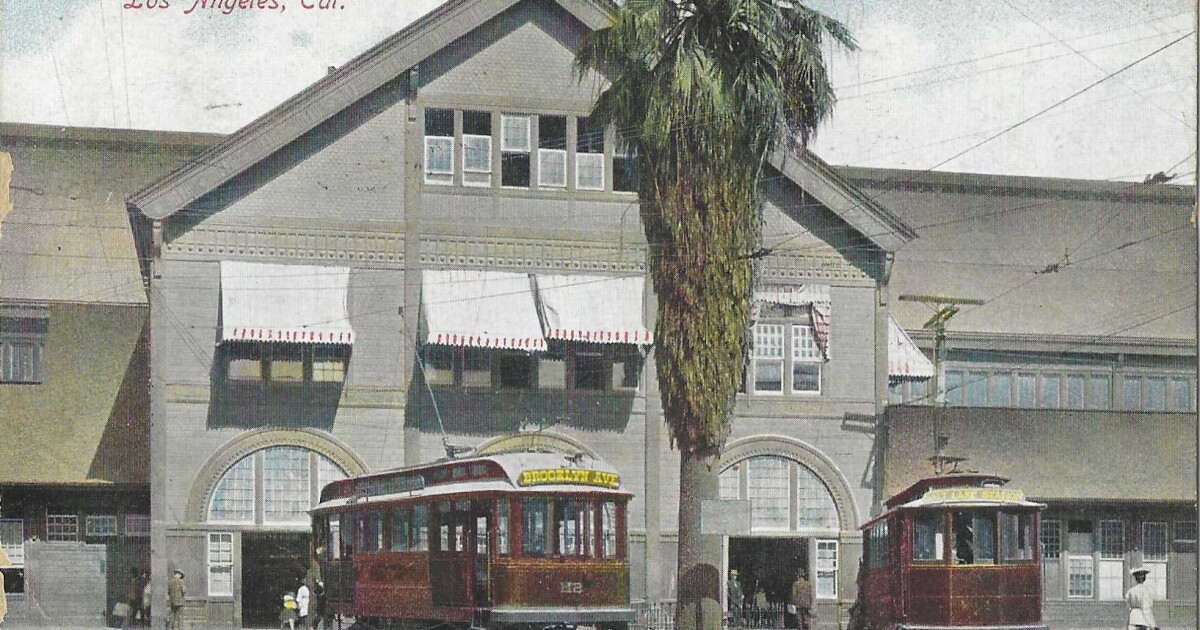 Who killed L.A.’s streetcars? We all did 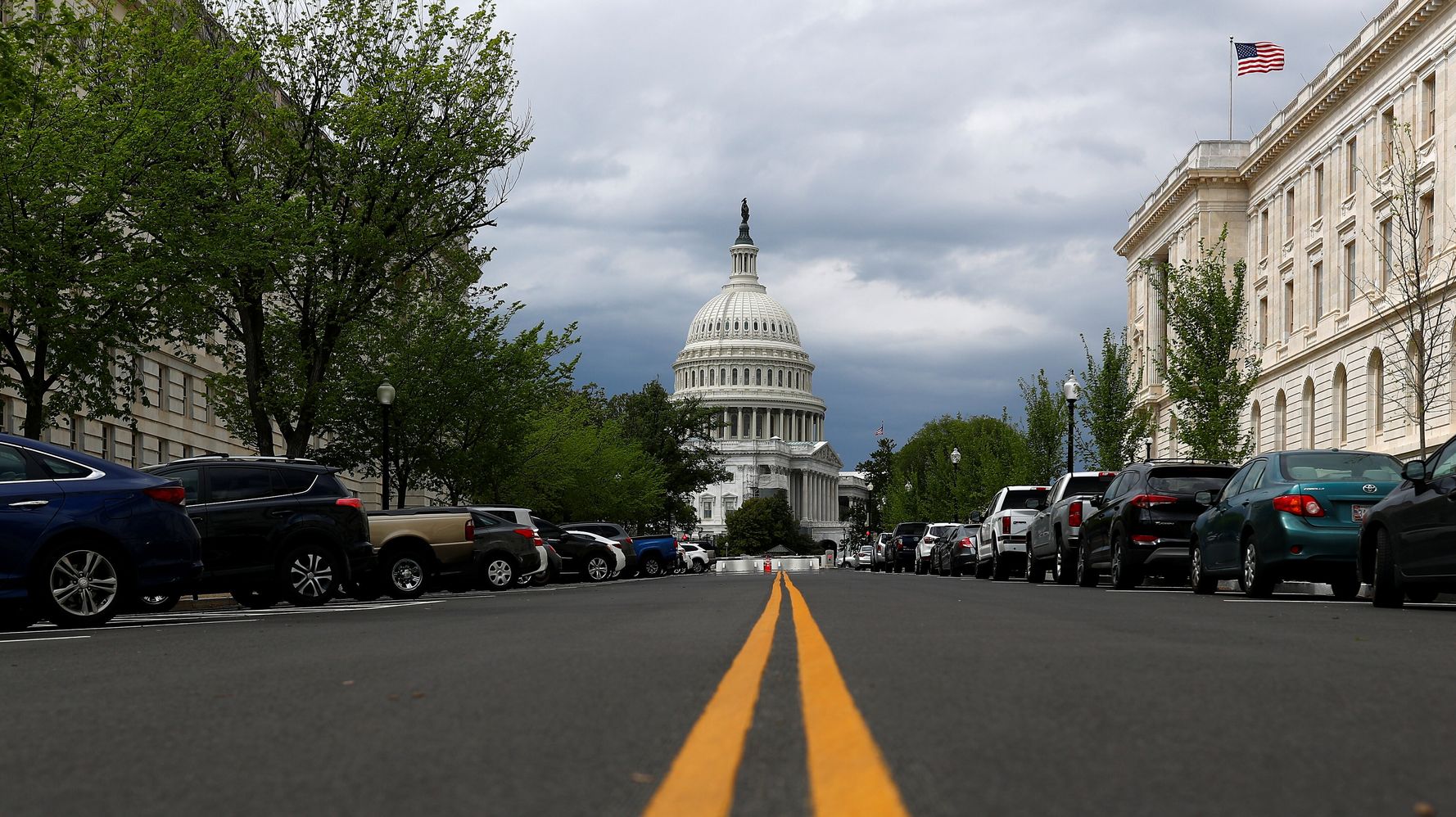