Georgia’s Republican senators, Kelly Loeffler and David Perdue, issued a joint statement Monday saying they were “adamantly opposed” to changing the name of the Atlanta Braves baseball team, which has been described as racist by Native Americans and allies.

The statement was issued a day after Loeffler became embroiled in controversy for posing with a former leader of the Ku Klux Klan in a photograph.

Loeffler and Perdue said the name of the baseball franchise “honors our nation’s Native American heritage”:

Statement from @Perduesenate and me on our steadfast opposition to renaming the Atlanta @Braves. #gapol #gasen pic.twitter.com/L3axKziBri

The senators, both facing a runoff election Jan. 6 that will determine which party controls the Senate, issued the statement as the Cleveland Indians baseball team was reportedly preparing to change its name.

The Braves told the Atlanta Journal-Constitution in July that it was standing by its name, however, officials told the newspaper that they were discussing the controversial “tomahawk chop” chant at the start of games.

St. Louis Cardinals pitcher Ryan Helsley, a member of the Cherokee Nation, complained last year after a game against the Braves that the team’s  “tomahawk chop” chant depicts Native Americans as “caveman-type people.”

“They are a lot more than that,” he told The St. Louis Post-Dispatch.

Appropriating Native American names for something unconnected to their culture “devalues us and how we’re perceived in that way, or used as mascots,” he said.

In July, Washington’s National Football League team announced it would no longer be called the Redskins, a derogatory and racist name that has drawn intense criticism from fans and Native American activists. The franchise is currently known as the Washington Football Team.

Last weekend, the Jewish activist organization Bend the Arc retweeted a photo of Loeffler posing with Chester Doles, a decades-long member of the KKK who served time in prison for almost beating a Black man to death. Her campaign claimed she had no idea who Doles was.

But in September, Doles was ejected from a campaign rally featuring Loeffler and Rep.-elect Marjorie Taylor Greene (R-Ga.), the AJC reported. Loeffler claimed then that she wasn’t aware of any controversy linked to Doles.

In 2017, he marched in Charlottesville.

This is who @KLoeffler is proudly appealing to. pic.twitter.com/4YZcvL05rf

How one district supports STEM during COVID 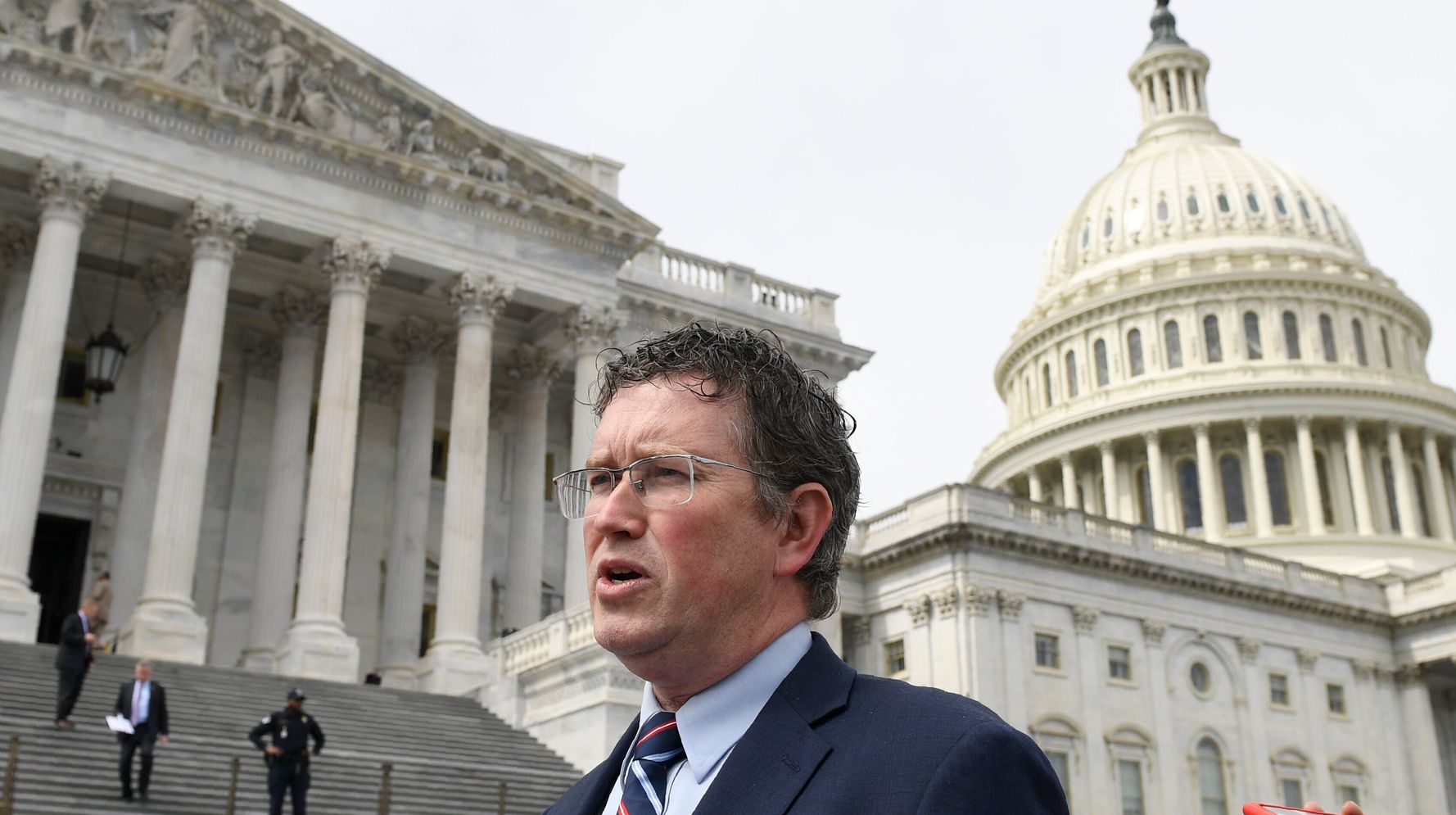