Fox News host Jeanine Pirro indulged in yet another racist diatribe Monday as she railed against the Biden administration’s handling of the migrant surge at the southern border.

On “The Five,” Pirro argued that during a recent trip to the area, she saw that the border was open.

“The bringing of these children into this country, where they will be forever connected to a cartel, is slavery,” she said. “What we’re doing here is we are promoting a lower level of human being, who will be controlled from other countries.”

“So stop trying to make this about this is who ― not who we are,” she added. “This is about crime coming into this country and it’s a reality. And we’re losing.”

A number of critics on social media called out her “lower level of human being” comment as overt white supremacy and likened it to Nazi rhetoric. A key tenet of Nazi ideology was to define and portray Jews as untermenschen, or subhuman. It’s the second time this month Pirro has been compared to Nazis over her remarks on immigration.

Jeanine Pirro on migrant children: “The bringing of these children into this country where they will be forever connected to a cartel is slavery. What we’re doing here is promoting a lower level of human being who will be controlled from other countries” pic.twitter.com/BEinzzJC3a

President Joe Biden’s administration has been struggling to deal with an uptick in migrants trying to cross the U.S.-Mexico border. It is still expelling most adults and families, however, children have been allowed to stay.

Republicans have blamed Biden, saying the reversal of his predecessor Donald Trump’s harsh immigration policies was drawing more migrants to the border. The Biden administration has dismissed that, arguing that they were left with a broken and inhumane system.

Now everyone can send Steam Remote Play Together links | Engadget 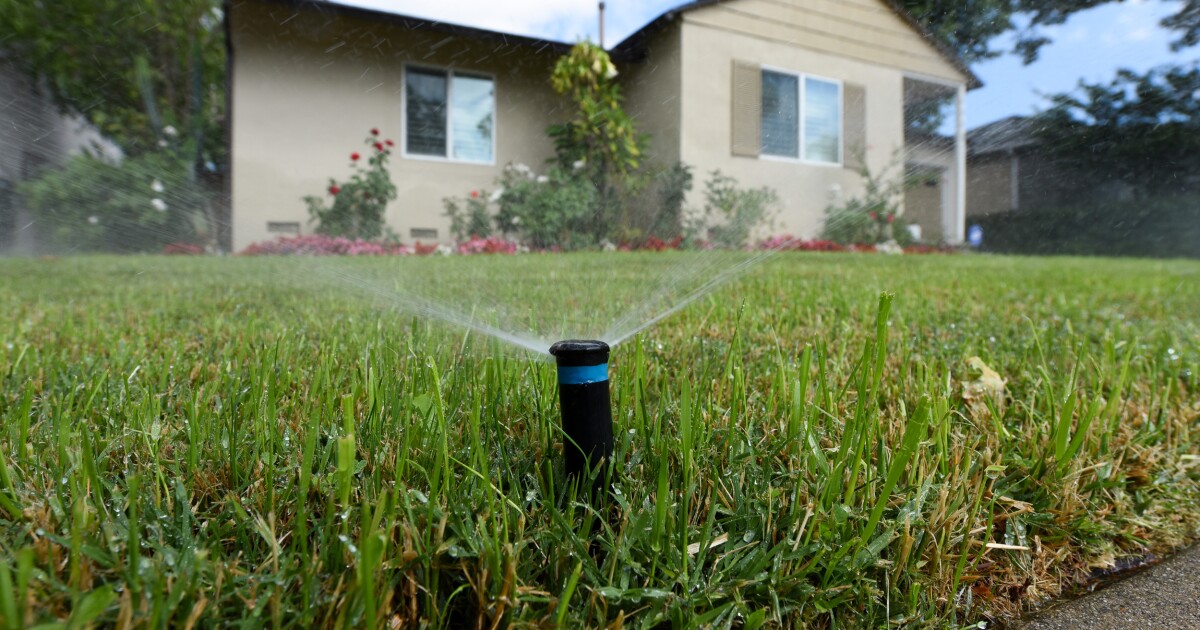 Drought-stricken California cut its water use by 5% in August

Millions in the path of a ‘damaging’ ice storm; Fort Worth pileup leads to 3 deaths, rescues of people trapped in cars 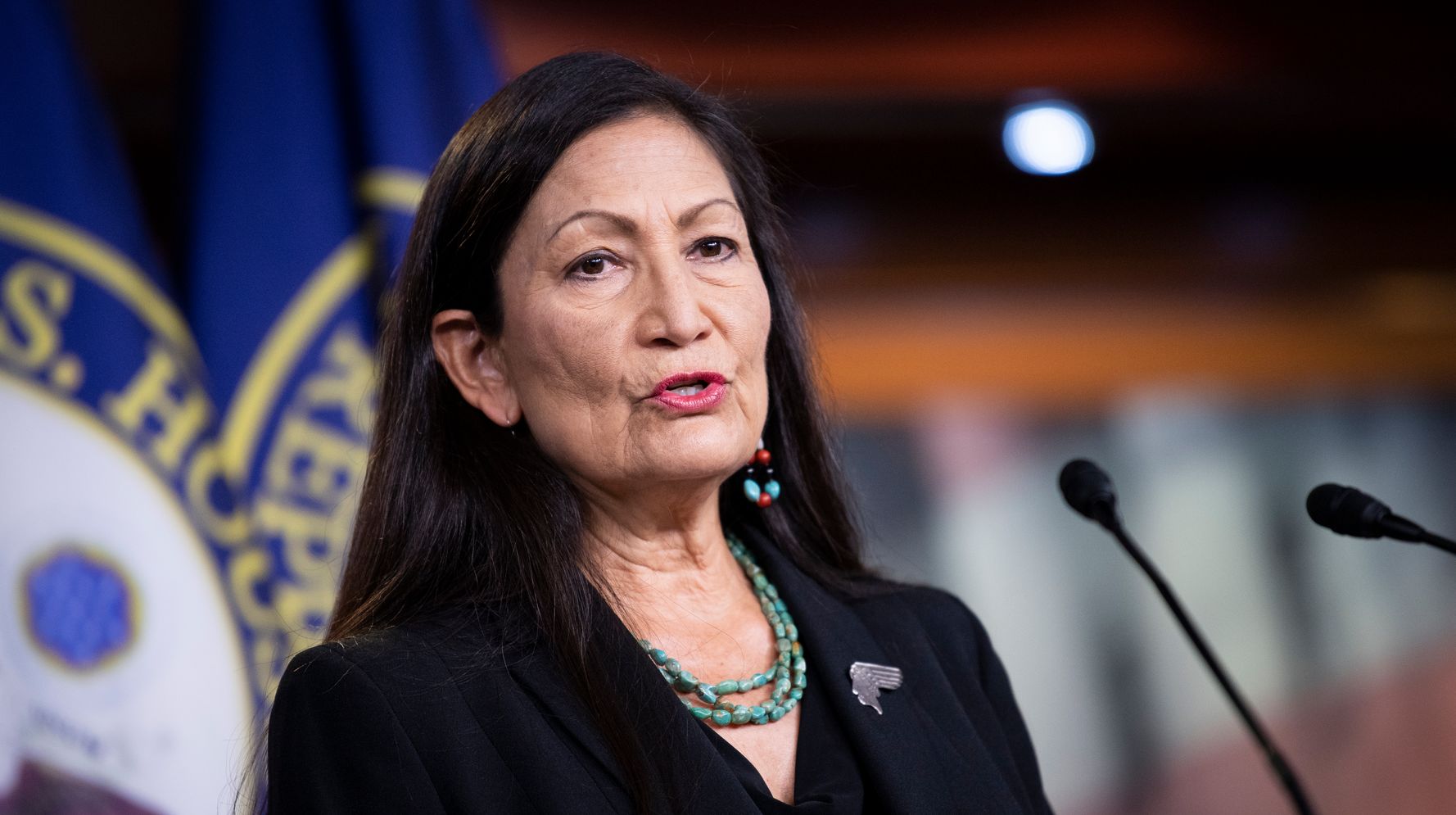