Temperatures are expected to remain elevated for a couple of more days in Southern California, as the tail end of a Santa Ana wind event keeps conditions hot and dry.

Saturday was expected to be a couple of degrees cooler than Friday, when record temperatures were recorded across the region, but desert areas like Lancaster and Palmdale could still set daily records, said Joe Sirard, meteorologist with the National Weather Service in Oxnard. Temperatures were forecast to be about 12 to 18 degrees above normal.

The winds had mostly wound down Saturday, with the highest gusts forecast to be 15 to 25 mph, Sirard said. The exception was San Luis Obispo County, which could see gusts of 30 to 50 mph.

But the heat was expected to stick around on Sunday and Monday, with temperatures in the 80s in most places to around 90 in the valleys, before cooling off by Tuesday, he said.

Humidity levels were also expected to drop Saturday, with values in the teens to low 20s possibly dropping to the upper single digits in some areas by the afternoon, he said.

That prompted forecasters to warn of brief and isolated periods of critical fire weather, mainly in mountain and valley areas.

“It could be hazardous if people start doing things that could cause sparks,” Sirard said. “The fuels are still very dry out there and they are easy to combust. Even with lighter winds, fire can spread pretty rapidly with how dry things are.”

Last month’s rains were insufficient to pull the region out of drought, he added.

The hot, dry conditions were being caused by an upper-level ridge of high pressure combined with northeast offshore flow that keeps warm air down in the lower levels of the atmosphere, Sirard said.

“That causes temperatures to warm up below the mountains and down to the coast,” he said. “And as long as the sea breeze holds off, even at the beaches it will be warm.”

Coastal areas are looking at temperatures in the lower 80s, he said.

Onshore flow is expected to increase by Tuesday and deepen the marine layer, with some clouds starting to show up in the morning and temperatures dropping back down closer to normal for this time of year, he said.

That comes after record heat was recorded Friday, with temperatures setting new daily records at Camarillo, Long Beach, Bob Hope, Santa Barbara and Palmdale airports; as well as at UCLA, Lancaster Fox Field and in Oxnard, according to preliminary data from the National Weather Service.

Although the heat is unseasonable due to the unusually strong upper-level high, the conditions are fairly typical for this time of year, when Santa Ana winds are most common, Sirard said.

Parler Watch: Gene Simmons betrays conservatism, and other vignettes from their fringe

Devin Booker’s Parents: Everything To Know About His Mom & Basketball Star Dad 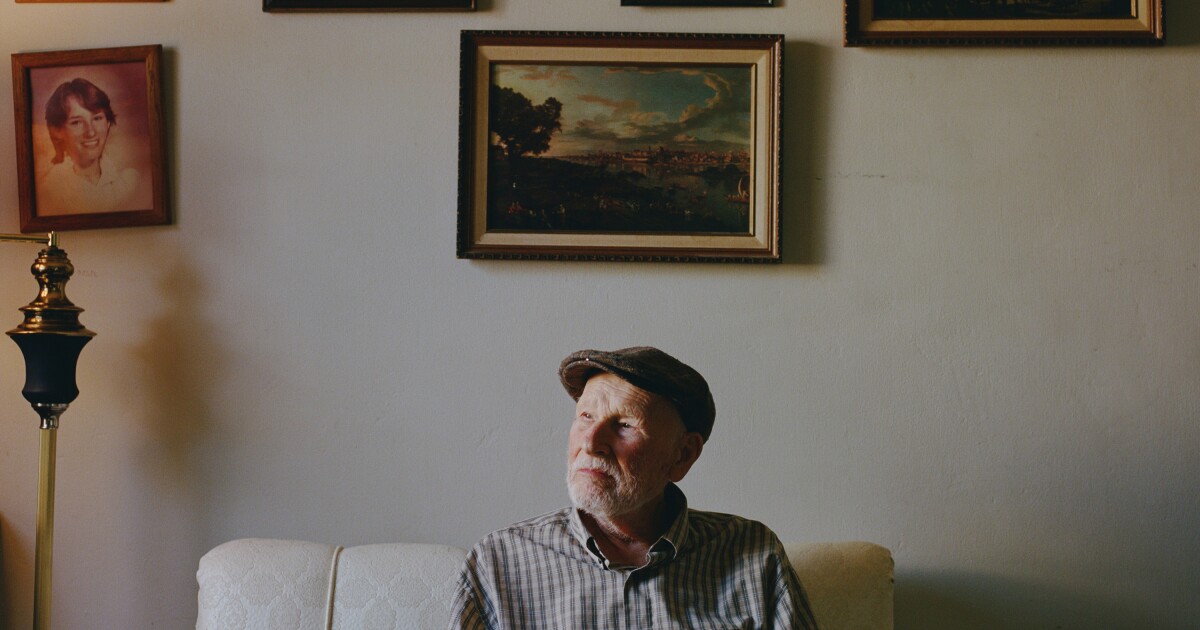 Now 96, he lived through the Nazi occupation of Poland: ‘I am surviving’ 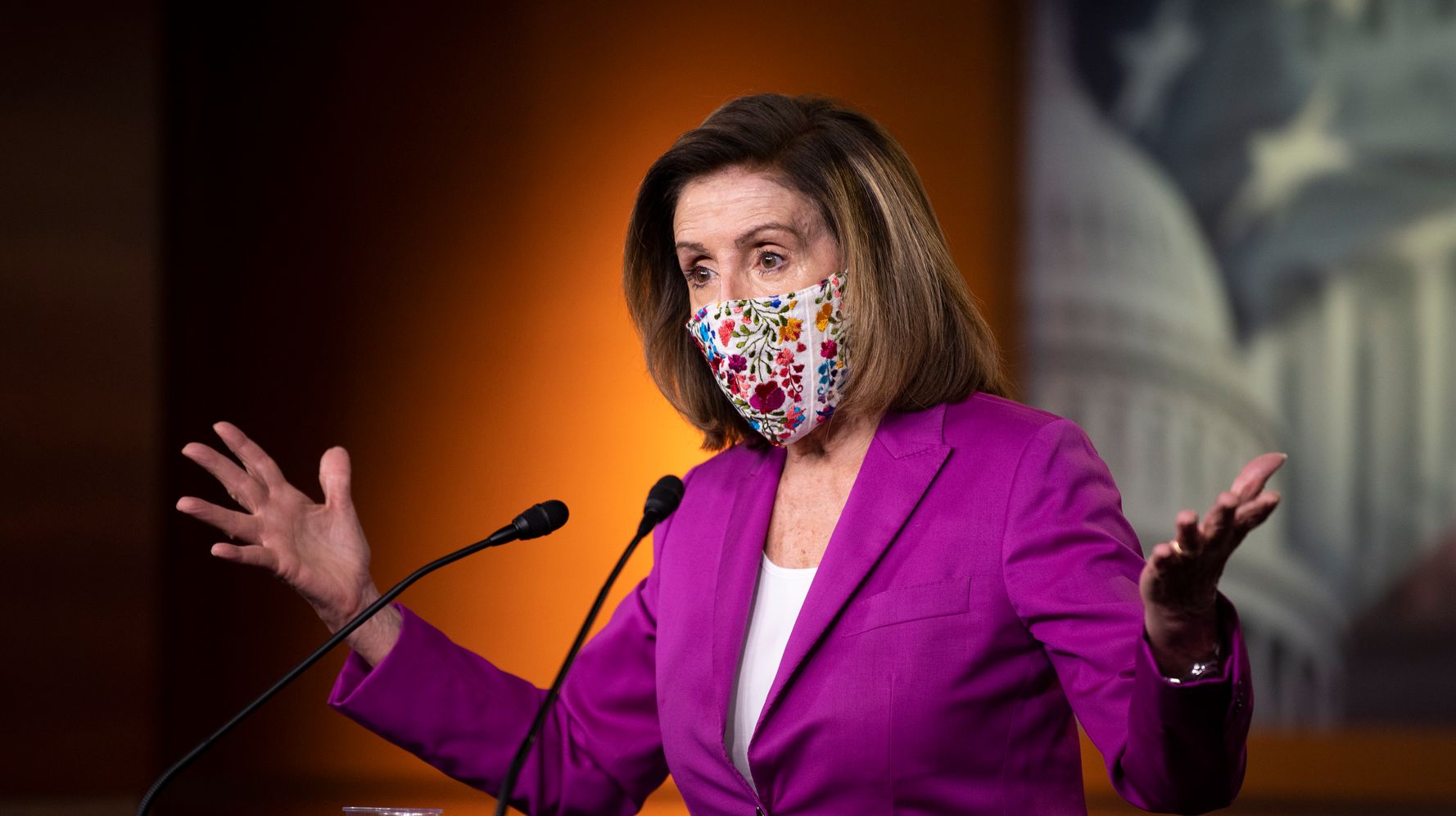