Nearly 130 years after he was ejected from a “whites only” train car in New Orleans and arrested, a Creole man may finally get his criminal record cleared for breaking Louisiana’s “separate but equal” racial segregation law.

Homer Plessy’s name is known to generations of activists, law students and school children for being the subject of the landmark 1896 Supreme Court decision, Plessy v. Ferguson, which institutionalized racism across the United States following the Civil War.

Louisiana Gov. John Bel Edwards is considering granting Plessy a posthumous pardon following the unanimous recommendation of the state pardon board last week. Plessy, a shoemaker, was arrested and prosecuted after he sat in the whites-only train compartment as part of ongoing protests against racial discrimination committed under newly enacted state laws.

“It’s long overdue. It’s about time,’’ said Marc Morial, president of the National Urban League and a former New Orleans mayor who backs the pardon. “It is part of a long narrative of injustice that we are going to be fighting a long time to correct.”

At the time of Plessy’s protest, Louisiana law mandated Black and white people sit separately. Plessy, who was described in court papers as having “1/8th African blood,” argued treating white and Black people differently was racist and illegal.

Under the Civil Rights Act of 1866, anyone born in the United States was entitled to the same rights as white Americans, including freed slaves following the Civil War. But those rights began eroding as Reconstruction failed and Southern states began enacting “Black Codes” that limited the ability of Black Americans to work, travel and eat in public.

Working with activists, Plessy deliberately violated the state law in part because he was a light-skinned Black man. A conductor told him he needed to move to the “colored” area of the train, and Plessy was arrested when he refused. Plessy pleaded not guilty, and appealed up through the courts to the Supreme Court, which eventually upheld the Louisiana law, ruling against Plessy.

Said the court: “If one race be inferior to the other socially, the Constitution of the United States cannot put them upon the same plane.”

The decision allowed states, cities and businesses to block Black people from using the same buses, hotels, parks and schools as white Americans. A Supreme Court with a different panel of judges in 1954 overturned that ruling via the Brown v. Board of Education of Topeka decision, paving the path for the Civil Rights Act of 1964, which prohibits discrimination based on race, sex, color and more.

The Louisiana Board of Pardons Friday unanimously recommended a pardon following a request made by the families of both Plessy and Judge John Ferguson, who handled the case. Galvanized in part by Plessy’s arrest and subsequent Supreme Court ruling, activists formed the NAACP in 1909 and inspired Rosa Parks in 1955 to challenge the segregated public bus system in Montgomery, Alabama.

“This case came to stand for so much evil and so much of what was wrong with American race relations,” said Adam Winkler, a constitutional law professor at UCLA School of Law in Los Angeles, of the Plessy ruling. “The pardon serves as a reminder of the past and our present contribution to those mistakes. It’s powerful to see both the Plessy and Ferguson families come together in this process.”

Morial said the pardon paints Plessy as the “patriot that he was.’’

“It’s symbolic, but it is meaningful because what it does for a young generation is it strengthens their will to fight against injustice,‘’ he said

Black activists say it’s important to recognize Plessy’s willingness to violate unjust laws, something they said has been critical to forcing societal change for generations.

“What I love so much about this was it was planned: It’s just like how we protest and occupy and march today,” said Chivona Newsome, co-founder of Black Lives Matter of Greater New York.

Newsome, who also co-founded a Montessori K-2 school in the Bronx, said students there are taught about Plessy’s role, along with longstanding racial inequities faced by people of color in the United States.

“We have five-year-olds who know this. It’s amazing how much they’re able to process,” Newsome said of students at the Wildflower Charter School in the Bronx. “Racism is ingrained in the fiber of America. We saw this with George Floyd and we see it with the Kyle Rittenhouse trial. It’s pretty much the American way to disenfranchise people who are not white.”

Melanie Campbell, president of the National Coalition on Black Civic Participation, said the ongoing fight over the removal of Confederate statues and flags across the country shows just how ingrained that racism is: While many white people see them as a way to honor Southern history, many Black Americans consider those symbols as a salute to slavery and oppression that are inextricably linked to Southern heritage.

Campbell said a pardon for Plessy acknowledges his efforts and the struggles Black citizens have faced. 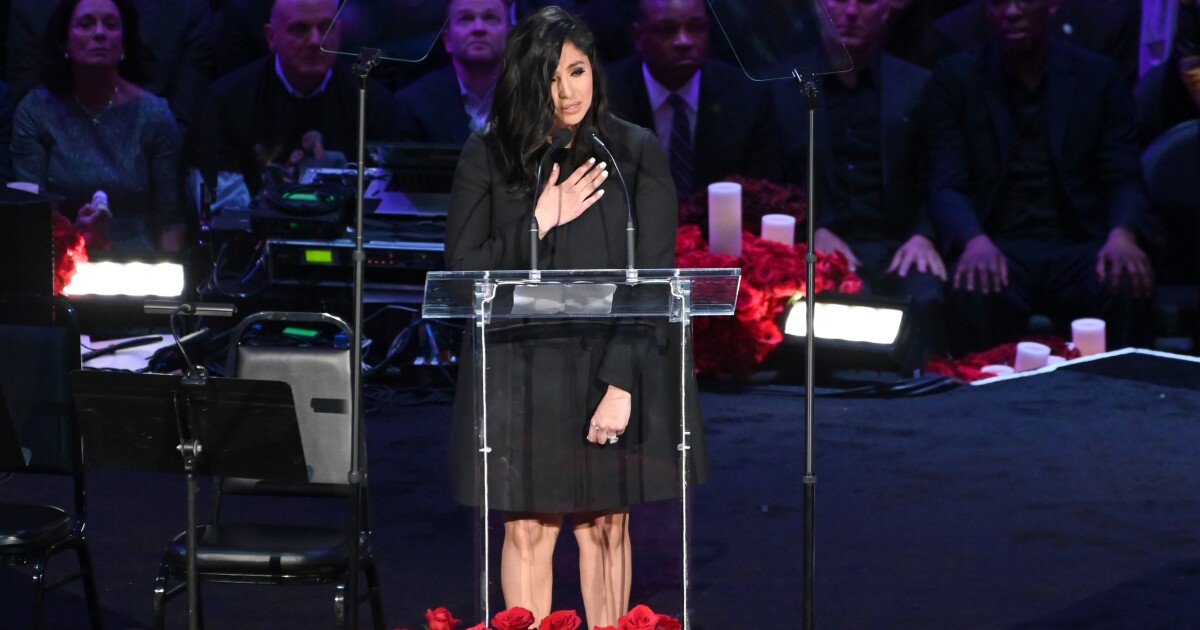 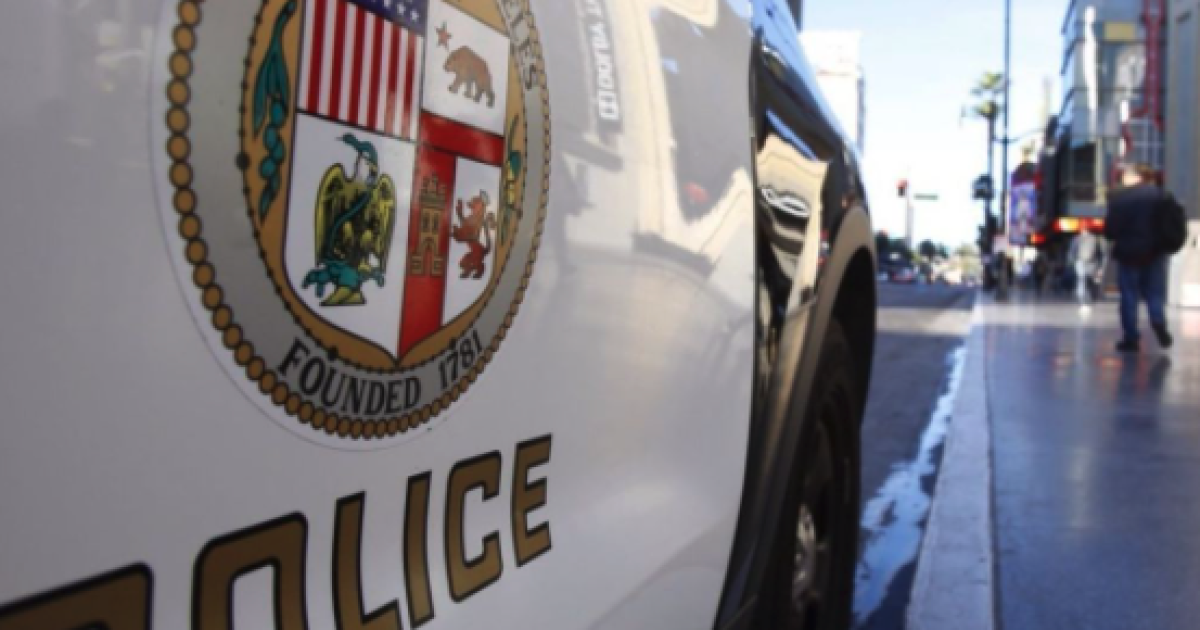 ‘I will not comply’: LAPD officer says he’ll lose job rather than obey vaccine mandate 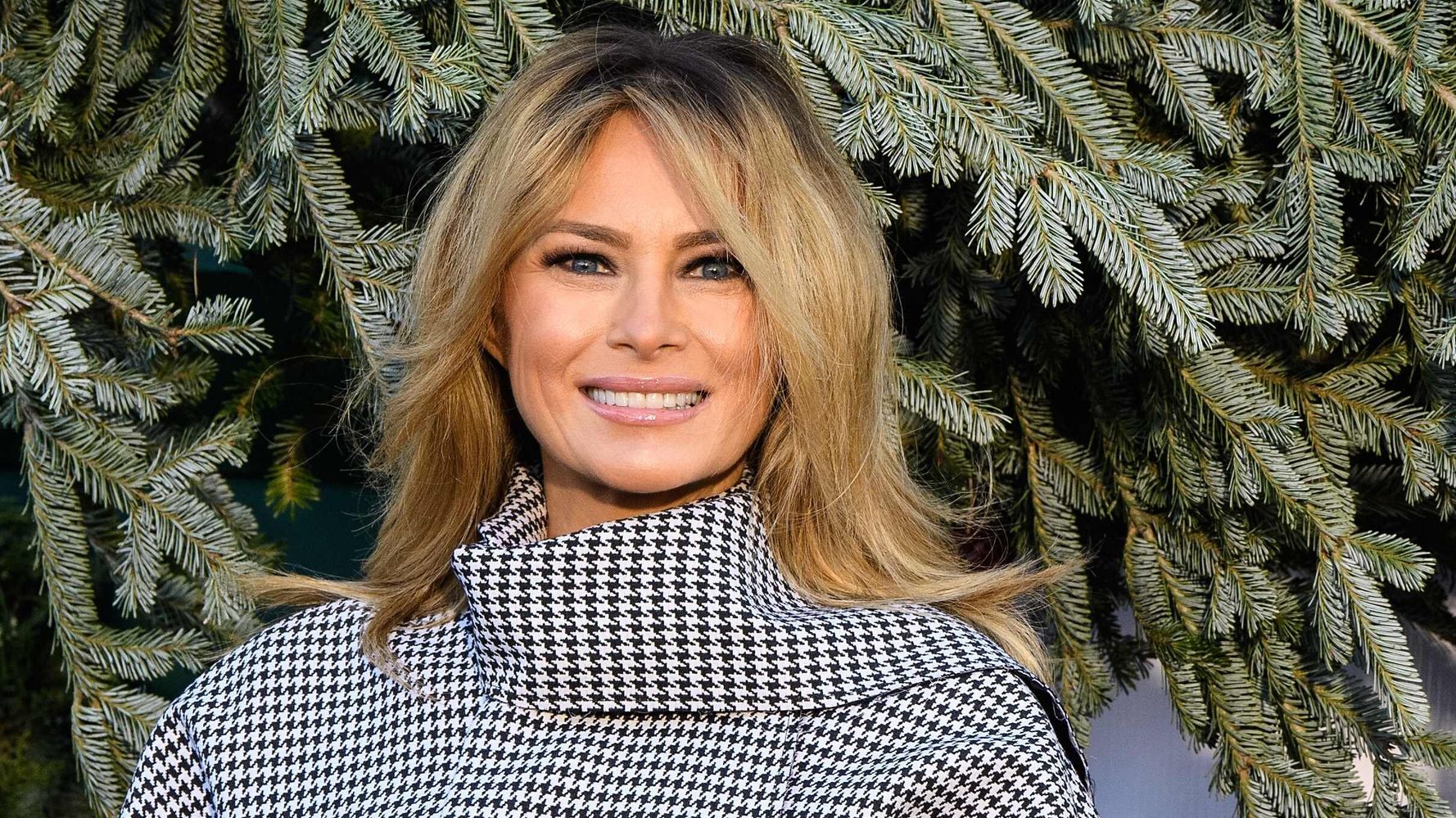 A champion of COVID-19 vaccines, Newsom fights plan to mandate them for prison guards