The concessions to secure final votes were dispiriting and, at times, infuriating.

The “vote-a-rama” that kept senators in the chamber overnight, repeatedly voting down Republican messaging amendments, was just dumb.

Even so, something big and important just happened in Washington.

A bare Democratic majority of 50 senators held together to pass a $1.9 trillion COVID-19 relief bill. The legislation, which House leadership hopes to pass quickly next week, would go a long way towards helping America get through and past the pandemic.

It could also make it easier to pass more progressive legislation in the future, even if the familiar structural problems of American politics will make that difficult.

The Bill Helps Families And Could Cut Child Poverty In Half

The legislation contains a multitude of significant, much-needed efforts to support Americans struggling with the pandemic’s economic impact. Among the best-known of these is a new set of direct payments, worth $1,400 for individuals making up to $75,000 (and joint filers making up to $150,000). With those income thresholds, most of the U.S. population will be getting checks.

The bill also increases the child tax credit and extends unemployment insurance through the summer.

A separate set of provisions funds COVID-19 testing and vaccination, which couldn’t be more timely. A third COVID-19 shot (by Johnson and Johnson) was approved at the end of last month, and there is an expected surge in supply from manufacturers that, President Joe Biden has said, will mean enough vaccines to cover the country’s entire adult population by the end of May.

Local and state governments will also get a boost, and there’s $130 billion in funding to help schools reopen safely.

Those features alone would make the legislation historic in nature. By one estimate, the relief bill could cut child poverty in half.

But there’s more, including two critical provisions that have gotten a lot less attention but could have widespread effects.

One is direct funding for child care — to the tune of $39 billion — that states can use to assist families, to boost provider pay, or to help centers with the costs of operating during a pandemic. Another provision is a substantial boost in financial assistance for people who buy health insurance through the state and federal exchanges created by the Affordable Care Act.

Each of those two has a clear tie to COVID-19. The pandemic has put extra strain on child care providers, and has made affordable health care more important than ever.

But those provisions also represent downpayments on items on the long-term progressive agenda ― namely, having the government take a more active role in financing child care, which was unaffordable for many families even before COVID-19, and bolstering the Affordable Care Act, which is something Democrats have wanted to do since it first became law in 2010.

The Bill Could Be Better — Or A Lot Worse

The word “downpayment” is important because all of the relief’s provisions, including the direct payments and child tax credits, are temporary. Biden and Democratic leaders have indicated they want to make these provisions or versions of them permanent, but that will require new legislation ― and most likely a bigger fight.

Biden and the leaders also had to make a series of concessions to secure a Senate majority. They removed a proposed minimum wage increase, reduced supplemental unemployment benefits from $400 to $300 a week, and tightened eligibility for the direct payments in a way that’s likely to exclude roughly 16 million Americans.

The underlying reason for all of these concessions was reticence from more conservative Democratic senators, especially Joe Manchin of West Virginia. Manchin’s insistence on a change to the unemployment proposal held up progress for hours on Friday, as party leaders negotiated with him.

But Manchin really does have political constraints, because he’s from a state that voted for Donald Trump in the 2020 presidential election by a two-to-one margin. Whatever the wisdom (or lack thereof) of his positions, it’s not hard to see why he wants to make a show of disagreeing with Democratic leaders.

And he could have insisted upon a great deal more ― including a less expensive overall package. That is what conservative Democrats kept demanding in 2009 and 2010, when the Obama administration was trying to pass its own economic stimulus package and, later, health care bill.

Instead, the total outlays are still $1.9 trillion, which is precisely what Biden first proposed.

The Filibuster And Senate Still Work Against Democrats

In an ideal world, Democrats wouldn’t depend on Manchin to pass legislation. And keeping the caucus together is sure to be a lot harder as attention turns to other items on the Democratic agenda, like infrastructure, climate change and immigration reform.

But that’s a by-product of the Senate, whose small-state bias skews power towards more conservative-leaning states. And Democrats can do something about that ― like getting rid of the filibuster, which makes passing legislation with even 50 senators much more difficult, and adding the District of Columbia (and Puerto Rico, if Puerto Ricans agree) as a state.

On the filibuster, at least, there’s some hope for action. Support for ending the filibuster seems to be increasing, with more and more Democrats coming out for it. At this point, the biggest holdouts in the caucus appear to be Manchin and Arizona’s Kyrsten Sinema, who also is among the most conservative members.

But it’s possible they’ll change their minds, or at least consider modifications to the filibuster, especially after seeing the COVID-19 relief bill pass without a single Republican vote, even after Democratic leaders made concessions.

If that doesn’t change their minds, political self-interest might, at least for Sinema. Democratic legislation on voting rights is sure to draw a GOP filibuster, one that party leaders won’t be able to evade by using the budget reconciliation process they did for this bill. A main goal of the voting rights bill is to stop the kind of GOP voter suppression efforts that could easily swing a Senate election in tightly contested Arizona.

The Bill Strengthens The Case For Government Action

In the meantime, the COVID-19 bill could help the prospects for progressive legislation in another way: by demonstrating that government works.

One of the biggest, most under-appreciated impediments to much of the Democratic Party’s agenda these days is a lack of faith in the public sector. In the mid-1960s, more than three-fourths of Americans trusted the federal government to do the right thing most of the time, according to polling from Pew Research. Today, around one in five do.

There’s no simple or single explanation for why faith plummeted as much as it did, just as there is no quick, surefire way to revive it. But if the COVID-19 bill does what it’s supposed to do, it will provide critical financial relief, shore up child care services, make health insurance more affordable, and underwrite a vaccination effort that could reach most of the country by the summer.

Those things can only help remind people of government’s ability to improve people’s lives. And if that happens, Democrats could have a chance to do much more. 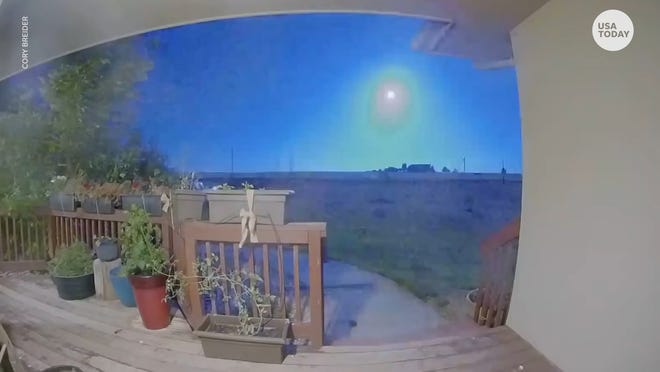 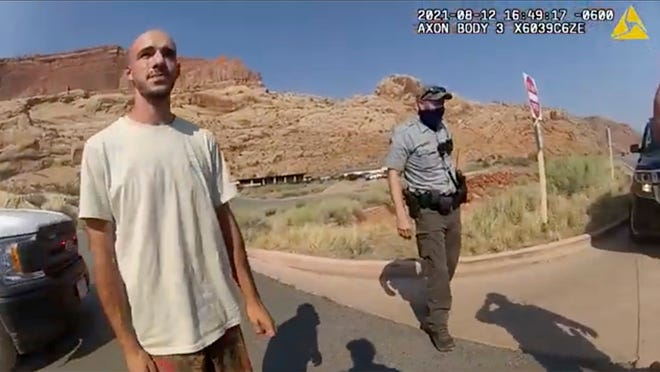 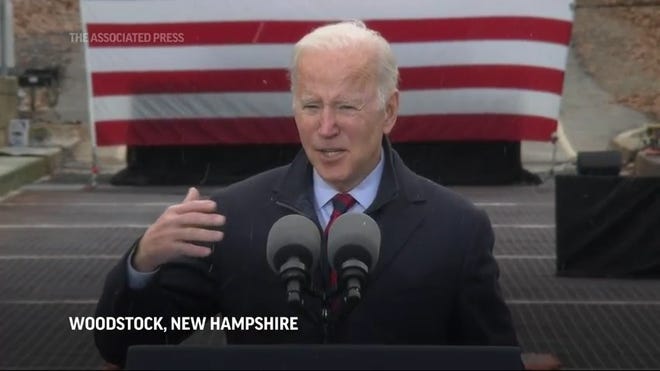