Heavy smoke billowing from the Alisal fire near Santa Barbara prompted an air quality advisory for Los Angeles and several other counties, as flames from the blaze surrounded the former vacation home of President Reagan.

Toxic plumes from the blaze — which has now burned roughly 16,800 acres — were expected to push southeast, elevating air pollution in L.A., Orange, Riverside and San Bernardino counties through at least Thursday afternoon, according to a special advisory issued by the South Coast Air Quality Management District.

Smoky conditions are expected along the southern Santa Barbara coast, as well as the coastal regions of Ventura and L.A. counties, according to the National Weather Service.

The fire that erupted Monday afternoon continues to keep a stretch of the 101 Freeway closed in both directions and prompted new mandatory evacuations overnight, according to fire officials. The blaze is 5% contained and is still threatening about 120 homes.

By Thursday morning, flames had burned around Rancho del Cielo, the 688-acre ranch known as the “Western White House,” where Reagan and wife Nancy played host to several world leaders.

Although the blaze had surrounded the property, there were no reports of damage to it, said Capt. Daniel Bertucelli, a spokesperson for the Santa Barbara County Fire Department.

“It remains threatened, but we have crews on scene,” Bertucelli said, adding that several pieces of firefighting equipment were stationed near the ranch since the fire broke out.

The blaze remains active on the western and northern ends of the fire, spurred in part by gusty northerly winds, he said.

Along the eastern end, the area burning closest to the city of Goleta, the fire has burned into the burn scar of the 2016 Sherpa fire, which has slowed its growth, Bertucelli said.

Firefighters are prioritizing reopening of the 101 Freeway and nearby railway, which have been shuttered since the blaze broke out.

There is no projected reopening date for either, with “decisions made solely based off of fire behavior,” Bertucelli said.

Offshore winds blowing in the Gaviota area are driving fire activity toward the freeway, causing blackout smoke conditions, he said.

“So we can’t have motorists driving on the freeway. It’s just not safe.”

‘I Know What You Did Last Summer’ Creator: There Are ‘Openings’ For Movie Cast To Cameo 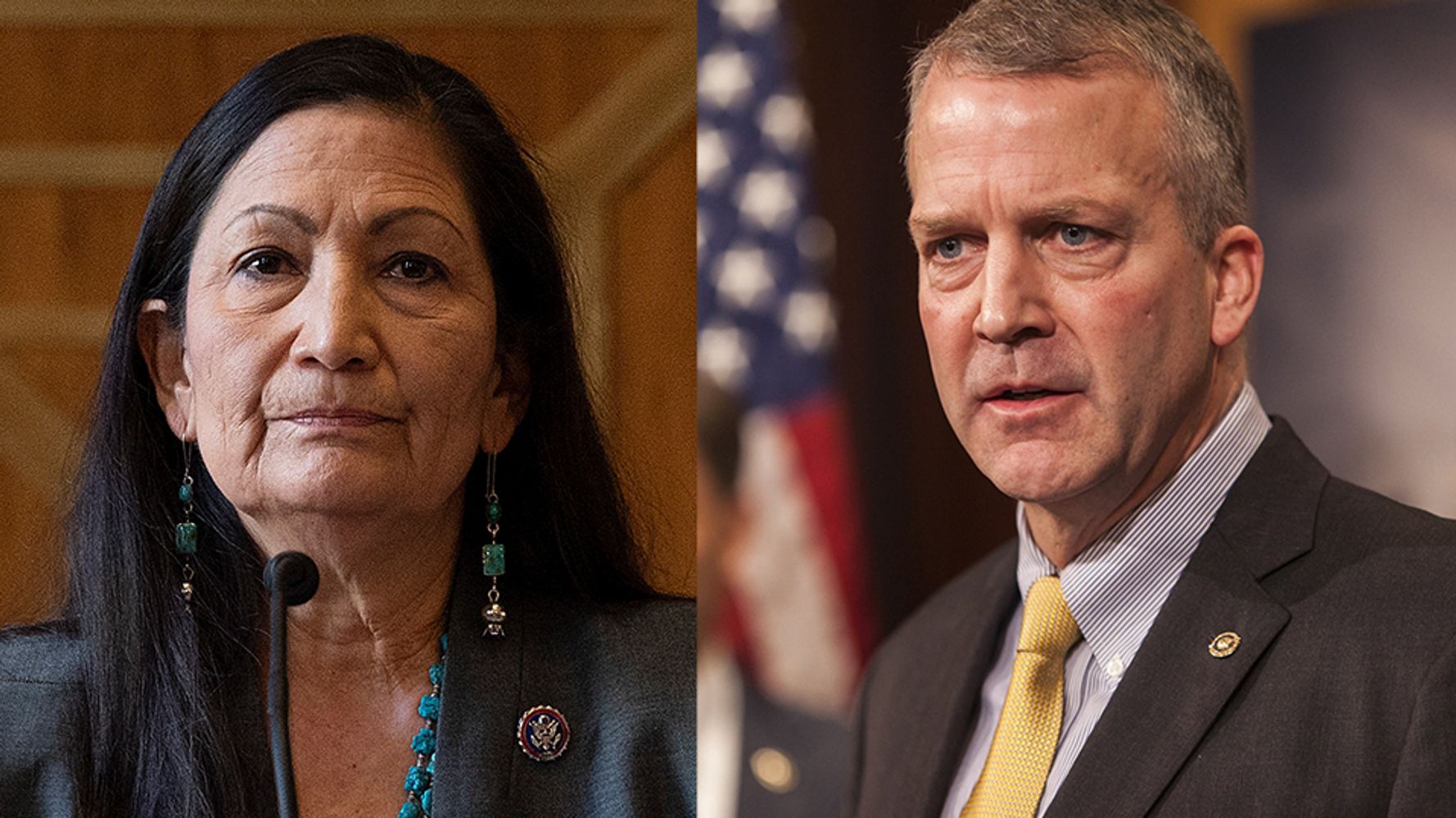 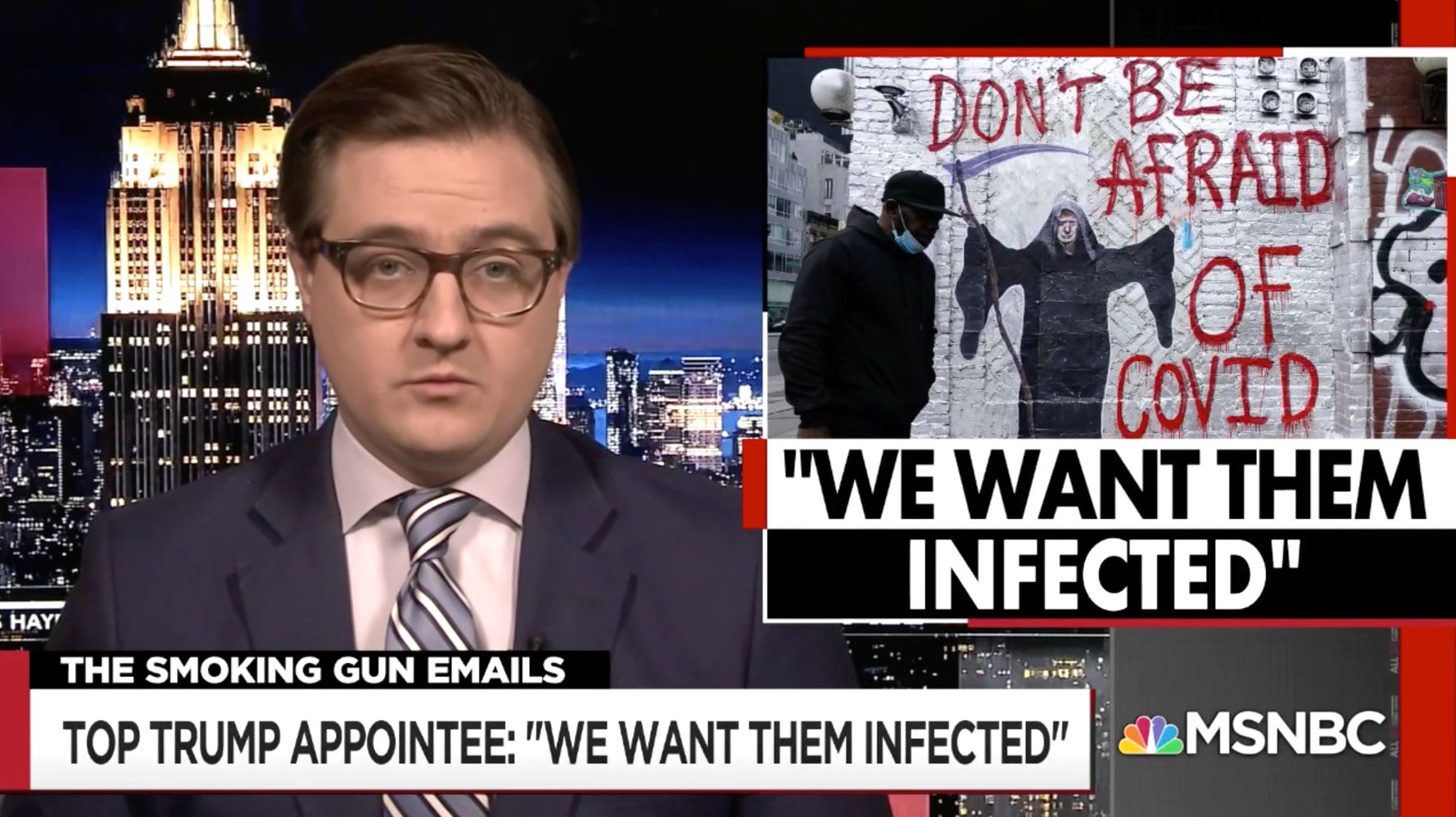 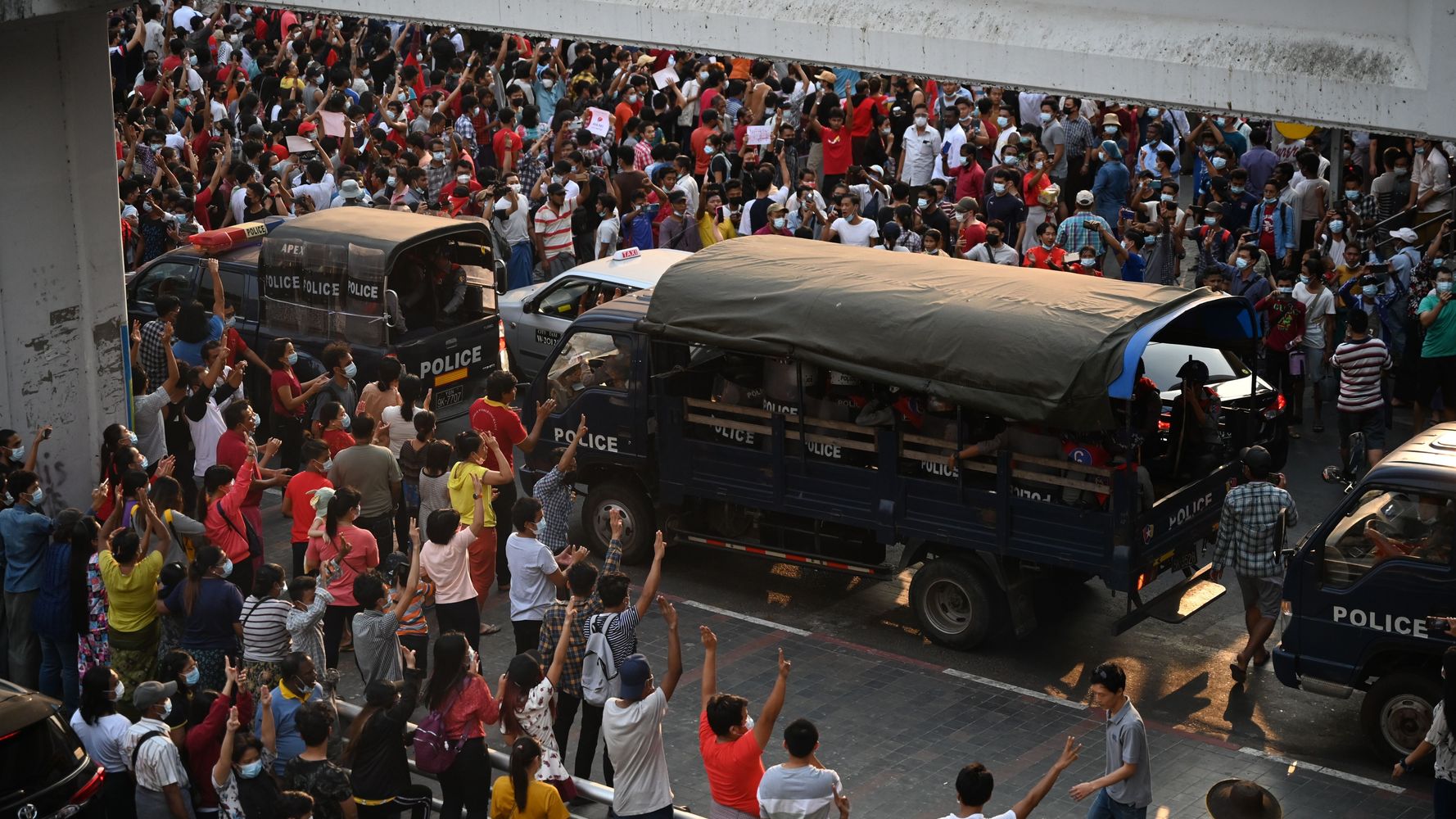 Malaysia To Deport 1,200 Myanmar Migrants Back To Country Rocked By Military Coup 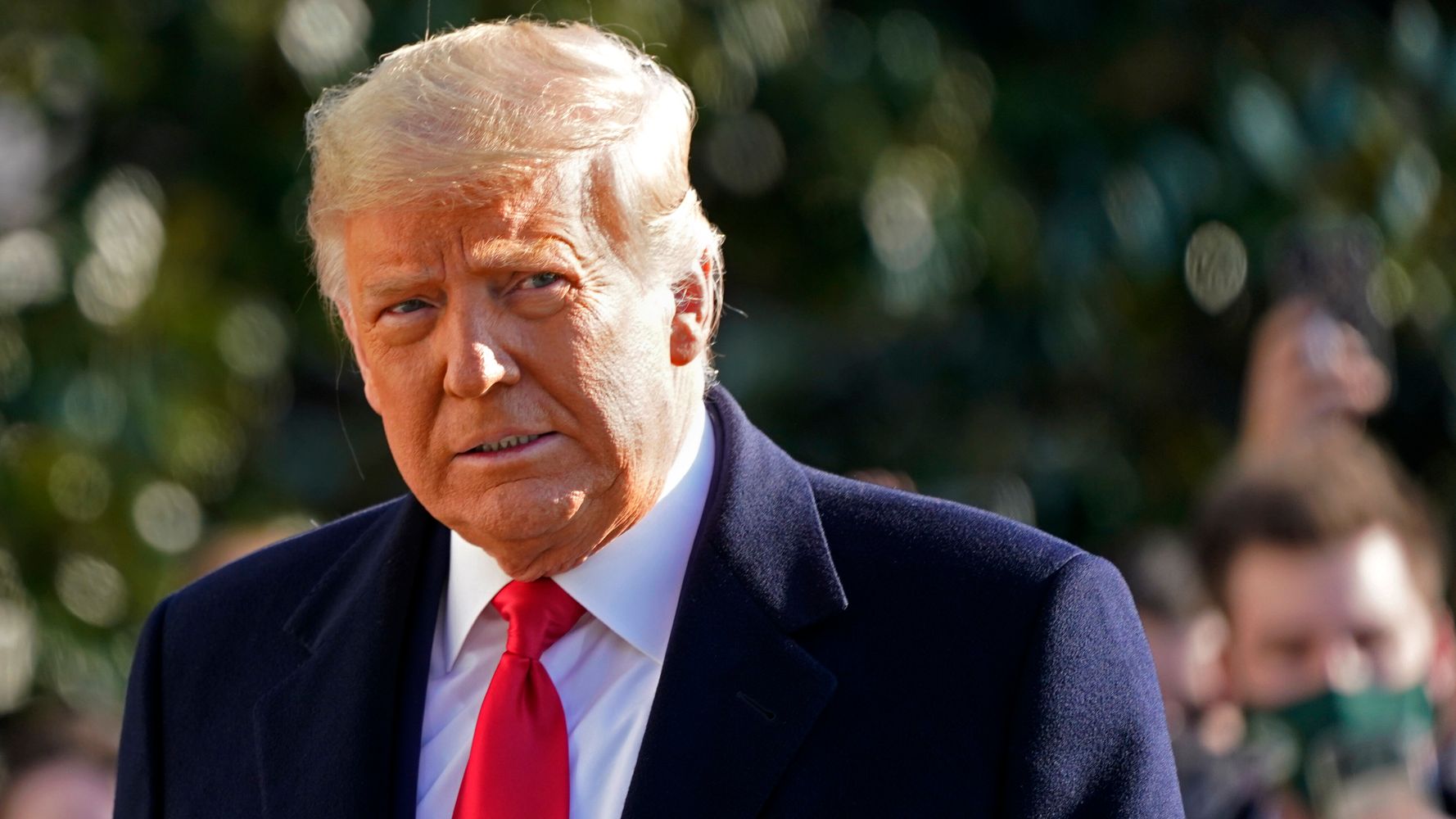